Justin Sun, founder of TRON and CEO of BitTorrent, has won the bid for Picasso’s “Femme nue couchée au collier” and Andy Warhol’s “Three self portraits” at the hammer price of $20 million & $2 million respectively at the 20th Century Art evening auctions at Christie’s in London. In a recent open letter to the community Justin announced his commitment to build a bridge between the traditional and digital art worlds by establishing the JUST NFT Fund. These will be amongst the first works of traditional art ever to be tokenized, and will be launched on the JUST NFT Fund in the weeks to come.

Both Picasso and Andy Warhol are amongst the greatest and best known traditional artists whose works have had an immense influence on the world. The winning of this auction is an important symbol of JUST NFT Fund’s official entry into the traditional art market! Since the addition of “OCEAN FRONT” by the most valuable NFT artist of our generation, Beeple for $6 million, at least three heavyweight works of art have been added to the JUST NFT Fund’s first collection list, and the fund size is now close to $30 million. 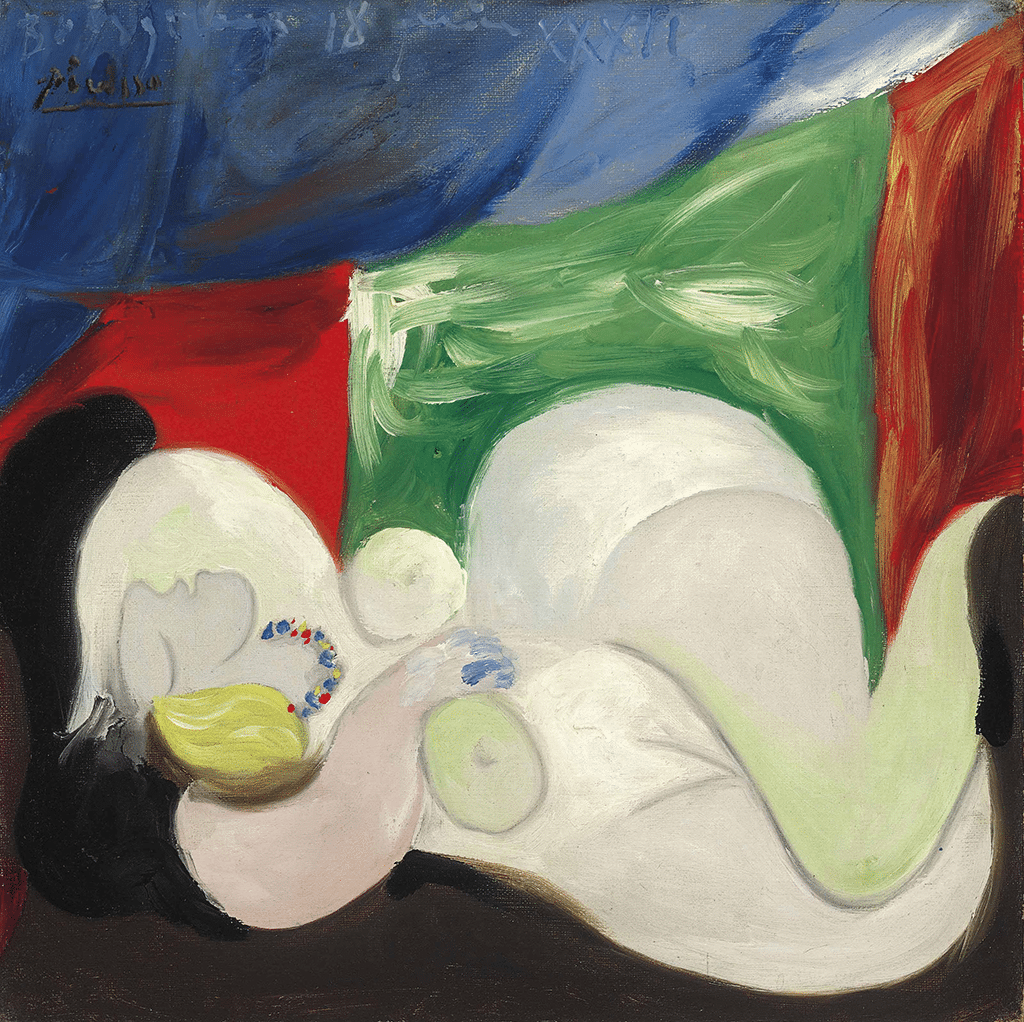 According to Christie’s official website, “Femme nue couchée au collier” is the highest-priced collection of 20th century art evening auctions at Christie’s in London, reaching 15 million pounds. This work was created in 1932 by the famous Spanish artist and painter Pablo Picasso. In the first half of the year, Picasso left a series of colorful and loving works for Marie-Thérèse Walter. This painting is one of them. 1932 was also a pivotal year in Picasso’s life. Many of his outstanding works were from this period.

“Three self portraits” was created in 1986 by Andy Warhol, an American artist, printer, cinematographer, and one of the pioneers of pop art in the visual art movement. One of its most iconic images is also a monument in art history. “Three self portraits” is one of a series of works created by Andy Warhol a few months before his death. Rembrandt, Van Gogh, Picasso, etc. have also used self-portraits as the last major theme of their lives.

On March 28, Justin Sun announced the official establishment of the JUST NFT Fund to help and explore global NFT artists and to promote traditional art to embrace blockchain technology. 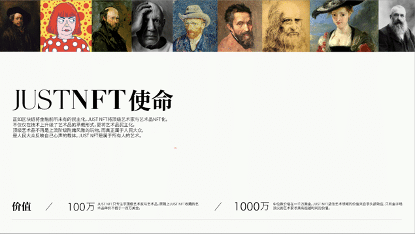 JUST NFT Fund focuses primarily on top-notch artists and artworks. In principle, the fund only accepts art pieces with a minimum price tag of $1 million, with a median value of $10 million. In an interview with the media Justin Sun revealed:

“I believe the art space is also subject to the 80-20 rule, where only the value of the artists sitting at the tippy-top of the pyramid can stand the test of time.”

This time, the masterpieces of Picasso, Andy Warhol and Beeple have been included in the bag, marking Justin Sun’s and JUST NFT Fund’s comprehensive entry into the NFT industry.

The JUST NFT Fund is dedicated to promoting the “Art + Blockchain” innovation, and is mainly backed by Justin Sun. The fund team members come from traditional art fields such as Christie’s and Sotheby’s, and are also active in the crypto art NFT industry. Justin Sun said:

“JUST NFT Fund is committed to the NFTization and blockchainization of the world’s top artworks. The vision is to be the ARK Funds in the NFT space. JUST NFT will build a bridge between top-notch artists and blockchain, and support the growth of native crypto NFT artists.”

As the underlying support platform of the JUST NFT fund, TRON is one of the largest public chains in the world. Currently, the total number of users exceeds 26 million, the number of transactions exceeds 1.7 billion, and it has a rich and booming blockchain business ecosystem.