Kicking Off the AERGO Public TDE 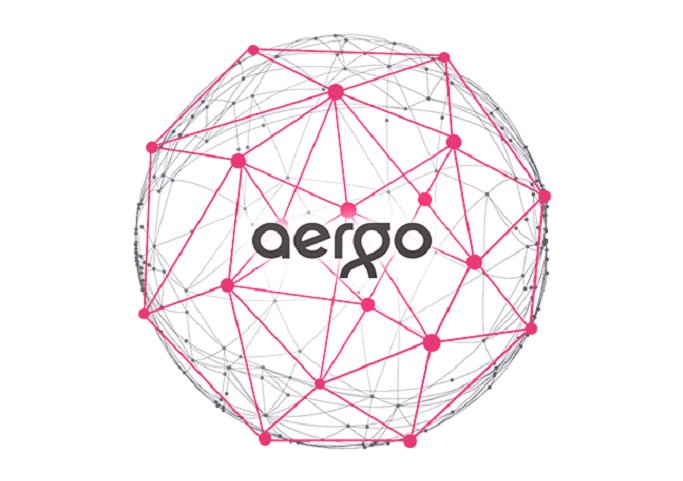 Community members will be evaluated based on the impact to the ecosystem and true benefit to AERGO stakeholders.

General Community RewarDrop campaign will reward 3,275 community members between US$250 and US$2,000 in AERGO tokens. More details can be found here: https://t.co/1DEIGeNVFa

Geographic Enablers (partners) RewarDrop details will be distributed first to the parties that already expressed interest in AERGO with the official announcement following shortly.

AERGO is a public, enterprise-grade blockchain project built and supported by Blocko, Korea’s largest blockchain infrastructure provider with over 23 delivered implementations and over 15 pending deployments. After IBM, Blocko has perhaps the second largest number of deployments in the world. Blocko now develops AERGO: a fourth generation blockchain and IT platform based on a hybrid-blockchain architecture and a delegated proof of stake consensus model.

Injective Launches the Wo...