While blockchain is conquering more and more spheres, it may be rather sensible to consider it as a new option for your career development and professional growth.

Blockchain is now an essential field for tech professionals to explore and invest time in. Considering the overwhelming impact cryptocurrencies have had on the world, and how disruptive this technology is, we may as well be confident that it’s not going anywhere anytime soon.

More importantly, blockchain is now gradually injected into a broad spectrum of fields, niches, and sectors, which infers that there are now many promising job opportunities for the professionals versed in this technology.

Considering that many large businesses and corporations are actively trying to enter the blockchain app field, it’s safe to assume that studying it can be a considerable advantage for aspiring professionals. In this article, we’ll take a look at why you should take your time to study blockchain and the impact it can have on your career. Let’s dive right in.

There is impressive diversity when it comes to businesses that are actively scouting tech-oriented blockchain professionals or specialists in adjacent fields that are initiated in the technology. 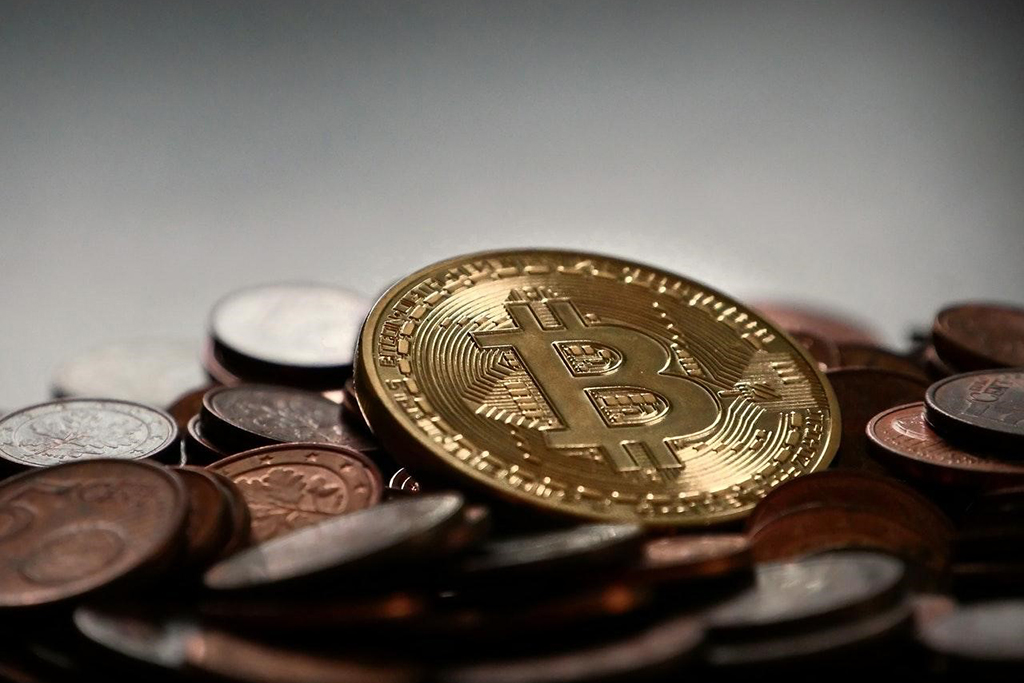 The critical aspect regarding blockchain is the impressive job prospects that it offers. A good understanding of the field is now considered a very relevant skill in the modern business ecosystem and will remain highly relevant in the years to come. According to a report released by Upwork, the demand for blockchain specialists has grown nearly sixtyfold from 2017 to 2018, and this impressive growth is not going to stop anytime soon.

Furthermore, according to some publications, the lack of blockchain specialists has become a primary issue in the industry and sourcing professionals of all fields with an adequate understanding of the technology is very complicated. As put by Brian Behlendorf, the exec at the Linux Foundation-led Hyperledger project: “The tech recruiting is very thin. So, recruiting is hard.”

It’s Worth Your While

The good news is that the booming demand for specialists in the field has determined an impressive growth in the salary department for the much-coveted blockchain developers and adjacent specialists.

It is estimated that their salaries are approximately $15,000 to $40,000 higher than the salaries of other software engineers in the United States. The same can be said about specialists in other departments that are initiated in the technology.

The Russian IT market is no different. The salary of an experienced blockchain developer can amount to a whopping 400,000 Rubles that translates to around $6,000 per month. More importantly, according to HeadHunter, a famous Russian recruiting website, merely indicating “Blockchain” in your CV is bound to increase your salary by around a quarter, compared to what you’d be offered otherwise.

If you’re considering to start learning blockchain, in order to make your resume more relevant on the job market, but you’re not quite ready to apply for jobs in the field — you still have time!

It’s important to stress that a technical background is by no means imperative. Being familiar with the underlying principles of blockchain is a good start, and reading a few books that will initiate you in the topic will give you a solid start. 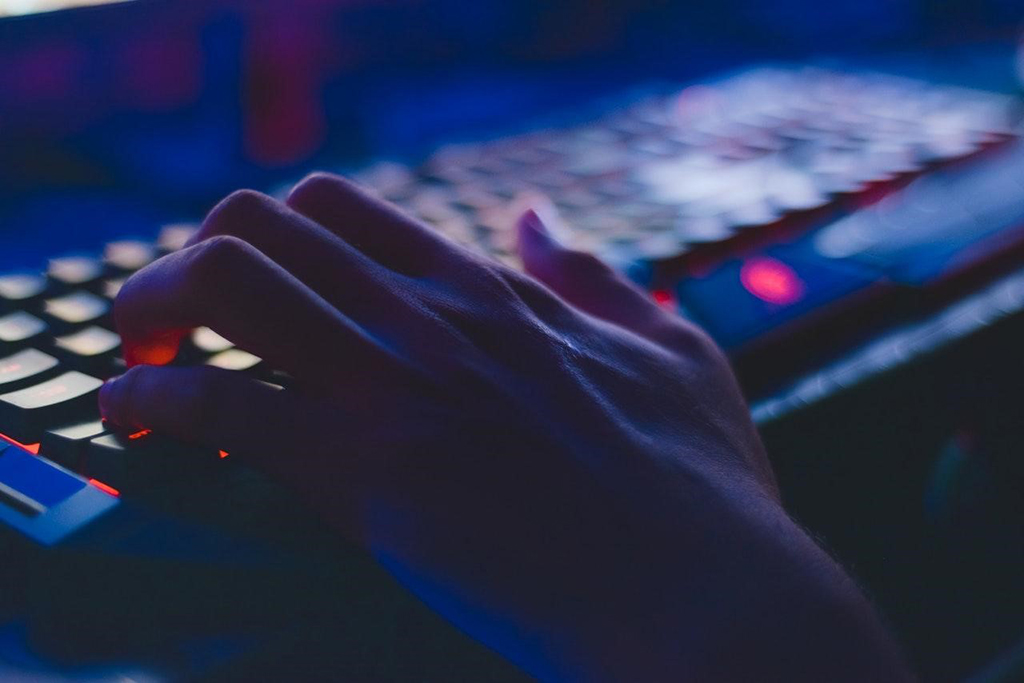 Upwork has recently published an article on the most valuable skills that have to do with blockchain, and among them, you’ll find content writing, article writing, ICO marketing, crowdfunding, and even web design. So, professionals of all crafts familiar with the technology to a certain degree will be able to easily integrate and find much well-paid work.

While the job market can’t provide all the businesses with the blockchain professionals they’re looking for, given that the pool of candidates is kind of limited, companies are often pressed to hire professionals that aren’t experienced in the technology at all. Organizations will bet on the fact that the employees will take the time to study the craft and adapt to their needs.

The fact that you’re not exactly versed in blockchain does not disqualify you. Having a basic understanding of the technology and the will to learn is a fantastic prerequisite to making it into a blockchain-oriented business. So be bold. Take the time to research the field and apply for jobs, if you feel like this is where you see yourself in the future.

Blockchain is a disruptive technology, but before it manages to disrupt anything, there should be an adequate number of professionals to service it. It’s a valuable addition to your resume that will most certainly contribute to your salary in the long run and provide you with impressive job security.

Daniela McVicker is a seasoned writer, passionate about marketing, human resources, and disruptive technologies. She is a regular contributor and editor at Top Writers Review where she shares her views on various topics.

The tech-heavy Nasdaq dipped 0.18% on Wednesday to close lower for the second day as corporate earnings roll on.