Choosing the local cryptocurrency exchange that’s best for you largely depends on your personal needs and circumstances.

In the last year, cryptocurrencies have once again exploded in popularity, as some of the most popular digital assets like Bitcoin (BTC), Ethereum (ETH), and dozens of other cryptocurrencies reached heights not seen since 2018 or earlier.

In this time, massive institutional investors, like Grayscale, Square, One River Asset Management, and more have been stockpiling Bitcoin and other cryptocurrencies, while cryptocurrency trading volume continues to reach ever greater heights – since the returns offered by cryptocurrencies have eclipsed all other major asset classes.

One of the most popular ways for individuals and businesses to safely buy and sell Bitcoin and other cryptocurrencies is through local exchange platforms, which allow users to search for the best offers available in their region – helping to keep the fees down by paying with local payment methods and currencies.

With all eyes on cryptocurrencies, these platforms have been onboarding new merchants and users faster than ever before. If you are looking to get your start with cryptocurrency investments or are considering starting your own local vendor service, here four of the best local exchange platforms that are worth getting started with. 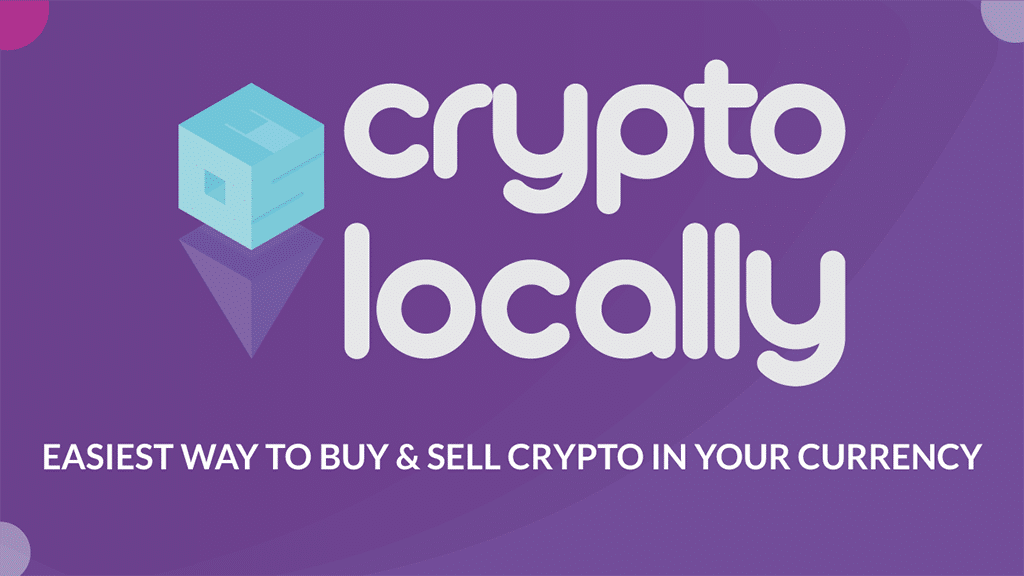 Cryptolocally is a cryptocurrency exchange platform that has seen a dramatic uptick in popularity since its launch in 2019. The platform with the goal of making popular cryptocurrencies and altcoins more accessible and safer to trade. And this is exactly what it achieved.

Billed as the “easiest way to buy & sell crypto online”, Cryptolocally is designed to make buying and selling cryptocurrencies a safe, simple process. It achieves this thanks to its smart contract-enforced escrow system, which keeps both buyers and sellers protected at all times during the trade.

The platform supports more than 20 coins and tokens, including many of the most popular assets – like Bitcoin, Ethereum, BNB, Tron (TRX), Tether (USDT), and DOGE.

In November 2020, it also became the world’s first fully decentralized P2P exchange after the launch of GIVernance – a protocol that allows users to participate in the governance and growth of Cryptolocally by staking GIV tokens to create and vote on governance proposals.

This can be used not only to choose which coins and tokens are added to the platform next, but also to influence the direction of Cryptolocally’s ecosystem development. Additionally, GIV holders can also vote on the inflation rate of the GIV token and earn rewards by staking their tokens.

Cryptolocally sets itself apart from most other local cryptocurrency exchanges thanks to its Finance Wallet v2 feature, which allows users to earn a passive income on their balance. In fact, Cryptolocally’s Finance Wallet is considered one of the best DeFi wallets in the entire crypto space, as it automatically allocates its users’ funds to the protocol with the best return in real time (e.g., Compound, Aave and more…). Through this mechanism, investors always earn the highest rates without the hassle and fees of constantly switching services. As of March 2021, users can earn a passive return on six different assets, often exceeding 20% APY, with the click of a button.

Unlike other platforms, Cryptolocally only requires an email address and a phone number to start trading, allowing users to get up and running with fewer hurdles. 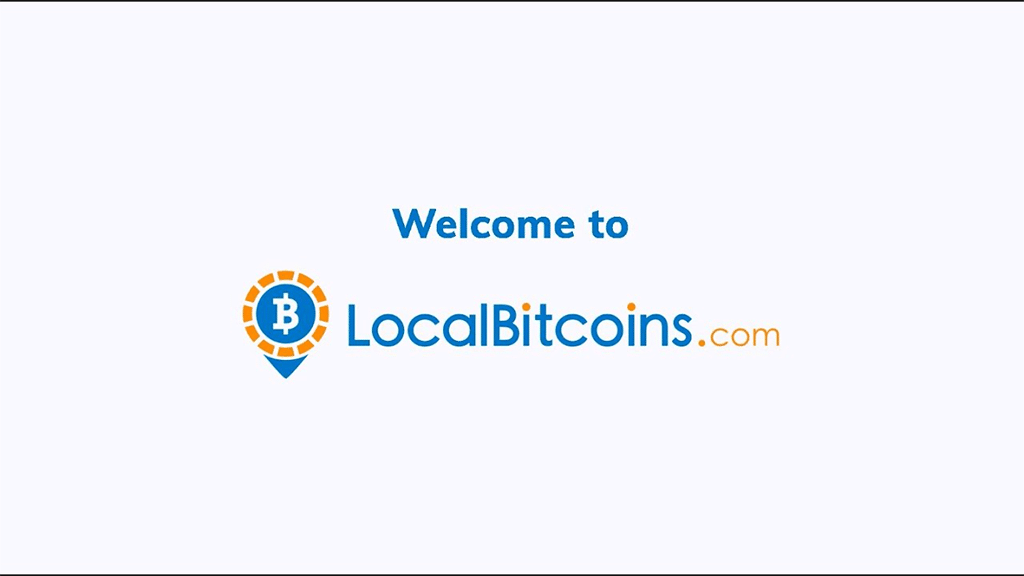 LocalBitcoins is one of the longest-standing local cryptocurrency exchange platforms. It was founded in June 2012 by Jeremias Kangas – a programmer, entrepreneur, and early Bitcoin adopter.

Since its launch almost a decade ago, LocalBitcoins has grown to become one of the most liquid local exchange platforms for Bitcoin, and frequently clocks in more than $40 million in daily trading volume.

LocalBitcoins allows users in well over 200 countries to buy Bitcoin with over 100 different payment methods – which can including several altcoins (depending on the region/merchant). That said, the platform is most popular in the United States, Russia, Nigeria, and the United Kingdom.

As its name suggests, LocalBitcoins only supports the buying and selling of Bitcoin, this means it isn’t a suitable platform for individuals or businesses looking to trade a variety of altcoins. However, users can find payment options that are difficult to find elsewhere, such as PayPal, Payoneer, Worldremit, and more – making it suitable for those looking to buy BTC with a very specific payment method.

Like some other platforms, LocalBitcoins features a built-in escrow system, which ensures both trading counterparties remain safe. Since mid-2019, LocalBitcoins customers now need to complete KYC verification before they can use the platform.

Sellers pay a 1% fee for each successful sale conducted through the platform, whereas buyers can use the platform at no cost. 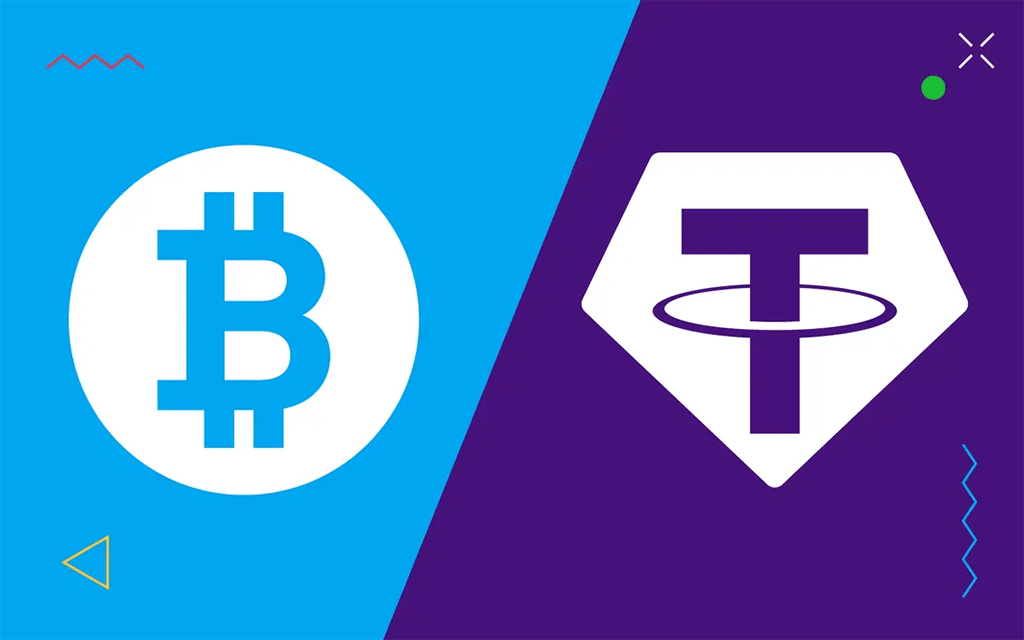 No list of the best local cryptocurrency exchange platforms would be complete without Paxful, one of the biggest names in the space.

Launched in 2015 and based in New York, Paxful is one of the most widely used cryptocurrency marketplaces – and currently boasts more than 3 million registered users.

The platform offers a free Bitcoin wallet to users and supports over 350 different payment methods. It can be accessed from practically anywhere and has a simple to use mobile app for buying and selling cryptocurrencies on the go.

Though it is mostly used for Bitcoin, Paxful recently added support for the stablecoin Tether (USDT), and users can buy BTC or USDT with over 30 other digital currencies, such as Litecoin (LTC) and Bitcoin Cash (BCH).

Paxful does not charge buyers any fees, whereas sellers will be subject to an up to 5% fee for using the platform (depending on the payment method). Paxful also offers a payment gateway for merchants, allowing them to easily sell online without chargeback risks.

Like LocalBitcoins, Paxful has a seller feedback system, allowing you to select Bitcoin sellers not just based on their rates, but also based on their reputation. It also features a similar escrow system, helping users avoid scams. For those with a charitable side, Paxful started the #BuiltWithBitcoin initiative in 2017, and plans to build 100 schools, water wells, and community gardens in emerging markets – funded entirely by BTC donations. 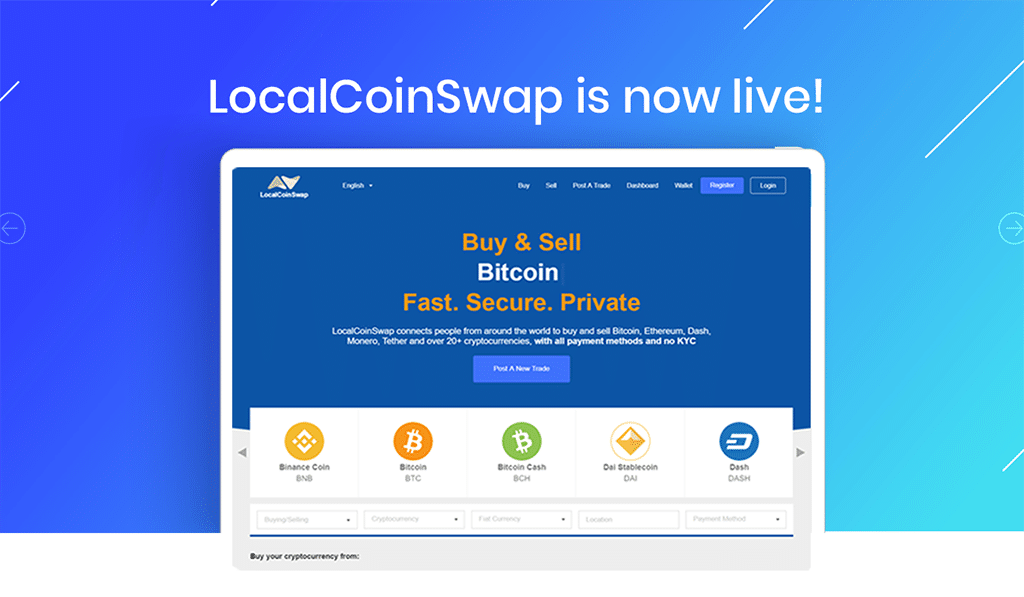 LocalCoinSwap is a lesser-known name in the local exchange space, but its features make it worth discussing. Founded in 2015, the Hong Kong-based exchange hasn’t managed to gather quite the same reputation as Paxful or LocalBitcoins, and is somewhat similar to Cryptolocally in its feature set – but isn’t quite as simple to use.

Like Cryptolocally, the platform is secured by escrow smart contracts, ensuring users cannot be scammed while trading on the platform, and it also allows users to buy and sell a range of popular cryptocurrencies, including Bitcoin, Dash, and various different stablecoins.

It also supports somewhere in the order of 250 payment methods, including bank transfer, PayPal, and cash – helping to securely facilitate in-person trades. LocalCoinSwap is also one of the few local crypto trading platforms that don’t enforce KYC verification.

Despite its strong features, LocalCoinSwap hasn’t attracted as many vendors as its direct competitor Cryptolocally, but most users will find at least one vendor available in their city. It has also been known to suffer downtime, which can render it unavailable at times.

LocalCoinSwap charges a standard 1% fee for every completed trade (paid by the seller). According to the platform, 100% of profits made by the platform “goes back to the community”, and is distributed to LocalCoinSwap (LCS) tokenholders as dividends rewards.

Choosing the Right Platform for You

As with all things, choosing the local cryptocurrency exchange that’s best for you largely depends on your personal needs and circumstances.

Are you looking to maximize the range of features available? Or are you looking to pay with a highly specific payment method, that only a few vendors will accept? Whatever the case, at least one of the four options presented today will likely fit your needs, but you may need to play the field somewhat to find the right offers in your location.

You’ll also want to consider the fees and security options, ensuring you remain secure at all times and don’t lose too much due to commissions. Of the aforementioned options, Cryptolocally has the lowest fee, with a base rate of 0.99%, reducable to under 0.5% using GIV tokens, whereas Paxful has the highest potential fee of up to 5%.

On top of this other features like LocalCoinSwap’s dividend rewards and Cryptolocally’s DeFi wallet should also factor into your equation – since these represent a potential additional revenue stream, beyond your standard cryptocurrency trading.

All in all, you can’t go wrong with any of these options, but it’s worth taking the time to test out more than one before picking the one that fits you best.

CryptoLocally has recently announced the launch of GIVernance, making them the first fully decentralized peer-to-peer exchange in the world.

Paxful said that the goal with the cryptocurrency Visa debit cards is to bring traditional financial services to the “unbanked” or the “underbanked”. The crypto debit card will be useful to all merchant locations and ATMs worldwide.

Bitcoin Events’ popular Crypto Fest is back for its second edition on 30 October 2020 and once again will include controversial speakers and discussions.