The Future of Cross-Chain: MAP Protocol – The Omnichain Network for an Interoperable Web3 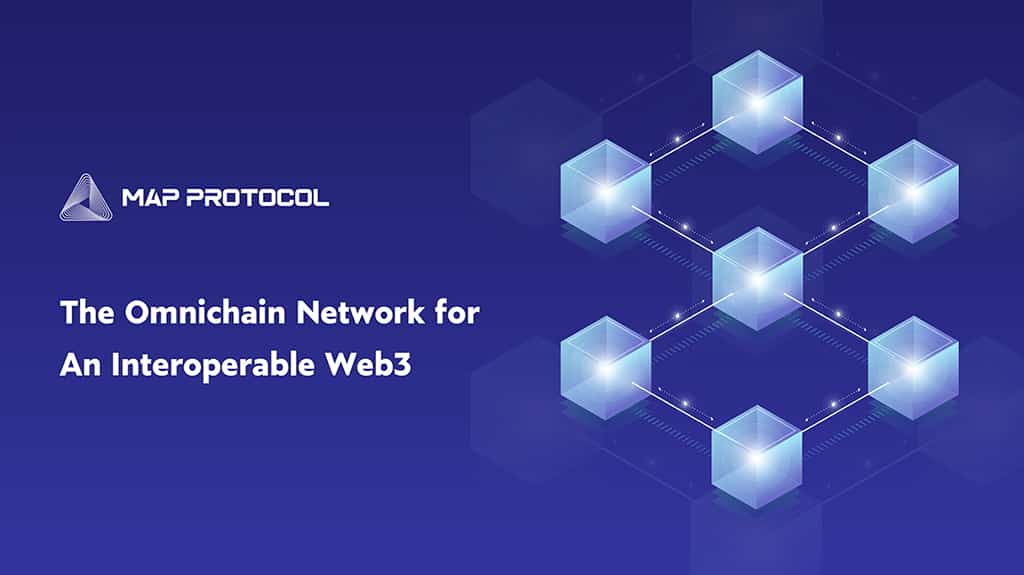 Due to the variety of chains available in the multi-chain industry, dApp developers rarely build cross-chain solutions. Rather expectedly, public blockchain foundations provide official bridges or officially-endorsed bridges powered by cross-chain interoperability protocols. The reason is also well understood: blockchain teams have the resource and technical expertise to handle protocol-level transactions and are more experienced in safeguarding the assets.

However, different blockchain teams do choose different underlying cross-chain technologies and providers. Let’s examine what technologies are on their tables today and what can be improved.

Since Ethereum is the “original” smart contract-based blockchain, there is currently no official solution for moving assets from it, at least not in the form of a bridge. In fact, Ethereum’s founder Vitalik Buterin specifically discouraged using bridges as the cross-chain solution due to the “fundamental security limits of bridges.”

However, for Layer-2 chains that connect with Ethereum main-chain through rollups, bridges are currently available on platforms such as Arbitrum and Optimism. The bridge operations are secured by well-audited bridge contracts and are run in a trustless mode.

The official bridge for Solana is Wormhole’s Portal Bridge, the most used cross-chain solution to go from/to the Solana network. Wormhole uses a private set of relayers to achieve verification of signatures and have bridge contracts verify them. A major hack totaling $300M+ in assets happened to Wormhole earlier this February, exposing the security weakness of such official bridges and relying on complex contracts on different chains.

BNB Chain, formerly known as Binance Smart Chain, does not have an officially-branded bridge as of today. BSC used to have a Binance Bridge 1.0; however, it was later on taken offline. BNB Chain recommends either a centralized exchange-based cross-chain swap or a trustless solution such as Celer (cBridge) or Anyswap (Multichain Bridge).

Looking at decentralized cross-chain solutions endorsed, neither cBridge nor Multichain enforces the highest level of security due to their MPC-based verification model that is susceptible to collusion and central control. However, when things run smoothly, these solutions provide end-users the cross-chain experience they need. But as we’ve seen with numerous other major hacks on bridges, the security limits are still there like a ticking time bomb.

Polygon has an official bridge to move assets across several EVM-based blockchains. However, due to its limited scope, it can only support EVM-based assets. The bridge also has varying confirmation times, confirming a classic lock/mint and burn/unlock model secured by a set of centralized relayers/validators.

Avalanche’s Bridge (beta) is limited to transferring tokens from AVAX C-Chain and Ethereum main-chain. There are plans to support other EVM-based chains in the future, but currently, its only purpose is to help bring assets from/to Ethereum. AVAX bridge is quite limited in functionality, which looks more like an L2-purpose bridge than a general-purpose bridge.

NEAR also has an official bridge called Rainbow Bridge. Rainbow bridge uses light client verification to synchronize between the bridge contracts on NEAR and Ethereum to achieve fast finality and security. As an official bridge, the slight drawback is obviously not supporting other chains in the EVM and non-EVM communities. There is also a potential long-term problem of high gas fees due to light client transactions and updates.

MAP Protocol believes the change is now. As the solution to unify the different chains into an Omnichain system without compromising security, MAP is not simply a bridge solution, but rather the infrastructure supporting the most secure bridges and other forms of cross-chain tools to be built. MAP uses light-client verification to achieve instant security-finality, while proactively running cross-chain verifications on the MAP relay chain, to give developers and users the lowest transactional cost possible.

By partnering with the major blockchains above, and in addition with upcoming chains such as Harmony, Flow, KCC, and more, MAP believes in next-generation innovation in cross-chain infrastructure, powering an all-chain ready ecosystem and supporting even more creative cross-chain solutions down the line.