Marathon is purchasing the miners from Bitmain to boost its total hash rate to 13.3 EH/S. The purchase brings Marathon’s miner total to 133,000. 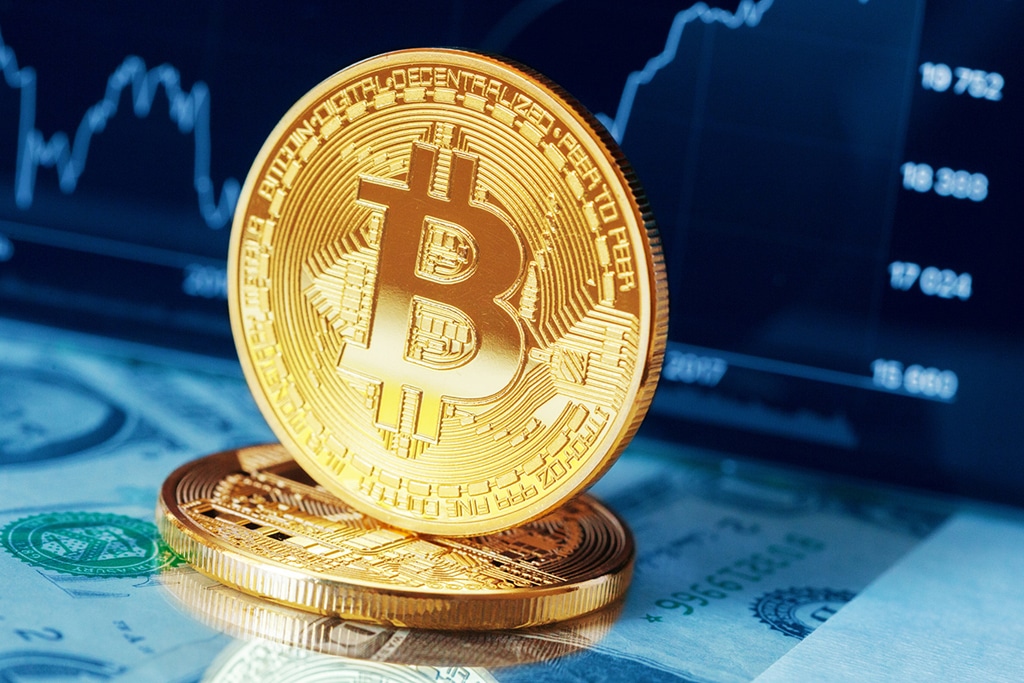 Marathon Digital Holdings Inc (NASDAQ: MARA) has agreed to procure an additional 30,000 Antminer S19j (100 TH/s) miners from Bitmain. The digital assets technology company from Las Vegas is expected to spend $120.7 million on the miners as it expects to boost its hash rate. Marathon has drawn a contract to that effect with Bitmain, a Chinese application design and chip-manufacturing company. The newly acquired miners currently have a due date of delivery between January 2022 and June 2022 from Beijing. This increase (30%) brings the total number of Bitcoin miners in Marathon’s mining operations to more than 133,000.

Marathon CEO, Fred Thiel, believes that the added firepower will exponentially increase the network’s total hash rate to 13.3 EH/s once fully deployed. This, he believes, will increase the earning company’s earning power. Thiel said that the current prevailing conditions of the mining environment are extremely favorable for the addition.

The CEO also expressed gratitude to Bitmain for the upcoming supply as Marathon plans to scale operations. Irene Gao, a key figure in Bitmain’s upper management also weighed in on the impending supply from his company. The Antminer Sales Director of North, Central, and South America (NCSA), identified Marathon as a valued client of the company. She further stated Bitmain’s continued support and alluded to more collaborations between both companies down the road.

Currently, Marathon is one of the largest Bitcoin mining companies in North America, with plans for global expansion. All 133,000 miners will account for roughly 13.08 EH/s out of Bitcoin’s network’s total hash rate. This is approximately 12% of the total 109 EH/s recorded as at August 1, 2021. In addition to being a digital assets company, Marathon is also a patent-holding company with several tech-related subsidiaries.

As it nears its next earnings release, Marathon will look to consolidate and report earnings of 0.23% per share. This translates to a year-over-year increase of 276.92%. The projected increase in output capacity from the additional miners is expected to see further gain in price per share. Projections according to Zacks Consensus Estimate for revenue, sees net sales of $40.5 million. This is an increase of 13710.34% from the same period last year.

Investors will certainly be paying close attention to the share price in the coming months. Analyst estimates may also play a major role as recent revisions are a reflection of near-term business trends. Despite the optimism from recent developments, the crypto space is popular for its volatility. As such in its investor notice, Marathon always explicitly issues a disclaimer that addresses such even as the company looks set to expand.