‘Should I Buy Dogecoin?’ is one of the most searched crypto expressions on the internet. The Meme coin hype of 2021 catapulted dog-inspired coins such as Dogecoin (DOGE) and Shiba Inu (SHIB) into the limelight, backed by celebrities and entrepreneurs alike, most notably, Elon Musk. HUH Token (HUH) has gone one further, combining the power and popularity of a meme token with the real World usage of a utility coin. 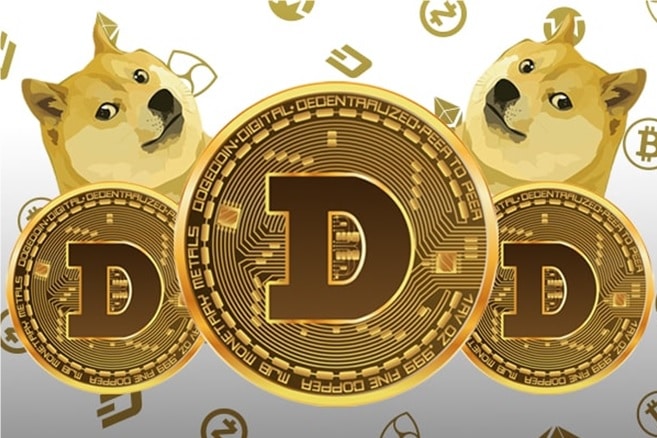 The Year of the Doge

Created in 2013 by Billy Marjus and Jackson Palmers, Dogecoin was created as a joke & to poke fun at the more traditional cryptocurrencies of the time, like Bitcoin (BTC). For the remainder of the ‘twenteens’, the coin wasn’t taken very seriously at all but did amass a cult following and community. Everything changed in 2021 when the coin became one of the ten largest cryptocurrencies in the World based on market cap. This was achieved thanks to the huge following the coin had gathered on Reddit, including the subreddit wallstreetbets, who had just made a tonne of money with Gamestop. Couple this with months of cryptic tweets from Tesla founder Elon Musk, the coin quickly shot up 7000% as traders began FOMOing in.

HUH Token (HUH) is a relatively new cryptocurrency having only launched in December 2021. It exploded out of the gates with a 6000% price increase before settling back down and following the trend on the crypto space in general over the past few weeks. A unique concept, HUH Token (HUH) is bridging the gap between the two most popular industries in the World today; cryptocurrency and social media. HUH Token (HUH) has ambitious plans lined out in its roadmap which include the launch of a brand new social media platform that will allow influencers and content creators to create, buy and sell NFTs to their followers. 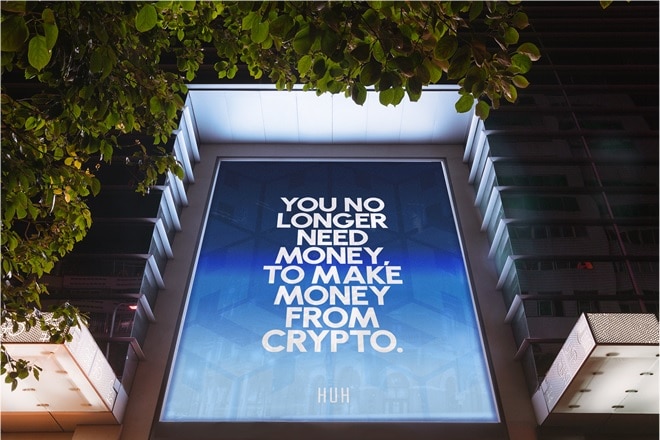 Dogecoin (DOGE) looks set to implement itself as one of the household names of crypto this year as many major companies and industries begin to use the token as a form of currency. The Dallas Mavericks NFL team are already accepting Doge alongside Elon Musk’s Tesla and SpaceX, Musk also has been very active on Twitter over the last few weeks trying to persuade McDonald’s to start accepting Dogecoin (DOGE) as a form of payment. Currently trading at just $0.10, the meme coin has the potential for a lot of growth over the coming six months.

HUH Token (HUH), is currently listed on Pancake Swap (CAKE), UniSwap (UNI) and SushiSwap (SUSHI), the utimeme coin has the potential to be even bigger than Dogecoin (DOGE) as it offers its investors actual real-life utility. According to MarketCapOf if HUH Token (HUH) was to reach the same market cap of Dogecoin (DOGE) it would have a price of $0.020901 which is a mouthwatering 991x on your investment.

Meme coins are one of the more volatile markets to invest in the world of cryptocurrency, you may see incredible rises in price but it’s just as likely that a price may crash. Do your own research before investing in any crypto project, the information here is intended for educational purposes.