Microsoft summarizes its Internet of Things plans and Windows 10 strategies.

According to Redmond Magazine, by this time next year, it’ll be possible to run a Windows app intended for desktop and laptop PCs on compatible Windows Phone handsets, Windows Servers, Xbox game consoles, even embedded, Windows-­based smart devices for the Internet of Things (IoT).

There’s a lot of work to be done to make this “one-size-fits-all” vision for application development come true. Programmers need to build code bases for the same application running on desktop, mobile and other devices running Microsoft OSes. Anyway, Terry Myerson, executive vice president for the Microsoft Operating Systems Group, is convinced that everything is about to change.

“Windows 10 represents a new generation of Windows built for an era of more personal computing, from Raspberry Pi to the holographic computer, where the mobility of the experience is what matters, not the mobility of the device,” said Microsoft CEO Satya Nadella during the opening keynote at the recent Microsoft Build conference in San Francisco.

“With Windows 10 we are targeting the largest device span ever, Myerson added, as he gave the UWP vision and demonstration. “We’re talking about one platform – a single binary that can run across all these devices,” he added. 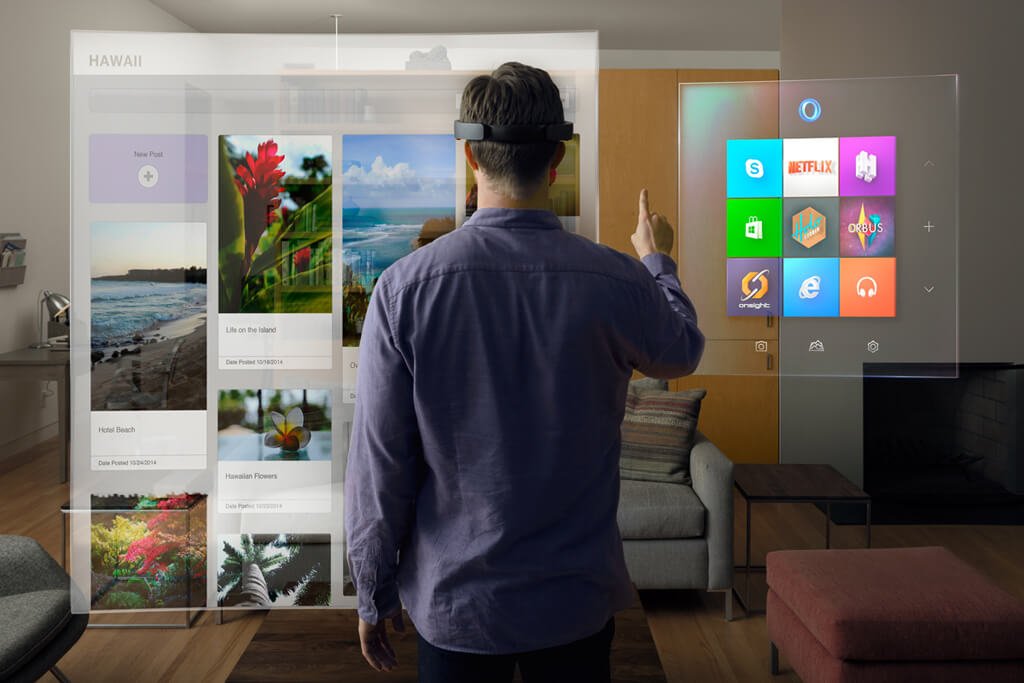 Mr. Prophet outlined Microsoft’s plan to have 1 billion devices running Windows 10, and the first partner in that ambitious project will beToshiba. The corporation is going to create ‘next-generation Windows- and Azure-powered IoT solutions.’

That means offerings for the transportation and logistics industry, from devices to services, including state-of-the-art hardware such as an onboard video recorder than can also track vehicle data and analyze driver behavior, reads the Network World article by Andy Patrizio.

In conclusion, it’s necessary to mention the importance of the Internet of Things’ potential and capacity. It’s huge. According to a recent research conducted by International Data Corp, the world market for Internet of Things will reach $1.7 trillion by 2020, representing a compound annual growth rate of 16.9%. The upturn is attributed to the increasing production of Internet-connected household devices.

About 400 employees are bound to lose their jobs as Microsoft concludes its operations in Russia.

The survey concluded that the Fed’s quantitative tightening used to curtail inflationary threats could be bad for crypto and tech stocks.

Although the size of the investment remains unknown, Bob Iger will join Canva as an advisor to the company.