Neverland Wants to Cause Real-life Experience in the Blockchain 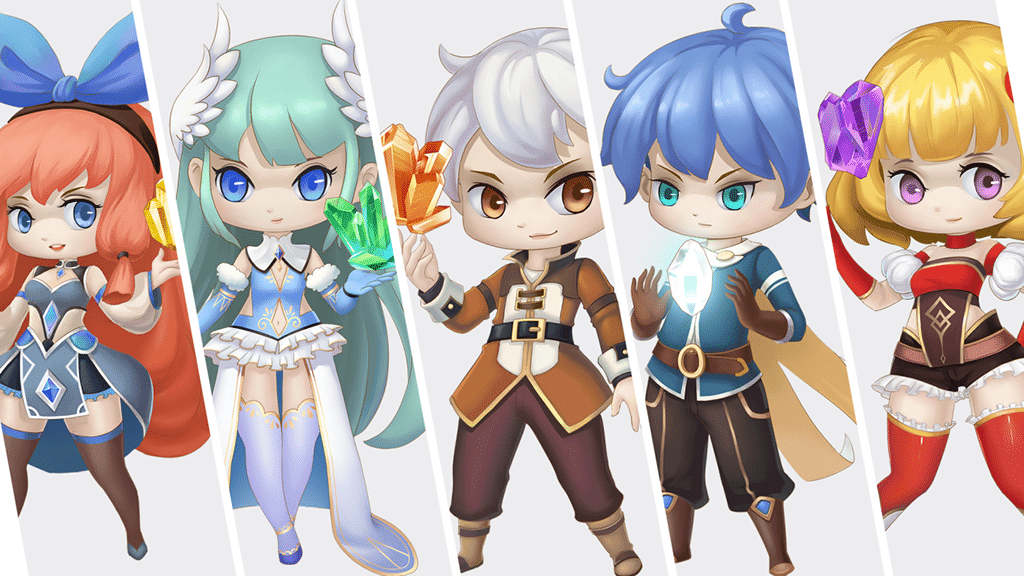 Neverland, founded in the last year, their tech will enable users to feel senses when they are in a virtual world as companies pile into sector. The point is that Neverland is a crypto game in the blockchain and they plan to develop virtual reality technology which brings users to real-life experience.

Neverland, a project founded a year ago, has built a product that features a DAO system to respond market’s positive call, enabling the user’s NFT-avatar in the metaverse to explore the background story and try to win the rewards with various patterns.

Neverland is actually a fictional island featured in the works of J. M. Barrie and those based on them. It is an imaginary faraway place where Peter Pan, Tinker Bell, Captain Hook, the Lost Boys, and some other imaginary beings and creatures live.

The team has created a wonderful background story. Neverland is a sprawling 1,000,000-acre private amusement park with its own zoo, carnival rides, and two mountains. There are 5 types of Dream seekers in Neverland. One day you walk into Neverland accidentally, the seemingly limitless resources of Neverland have surprised you. You can buy mystery boxes from Dream Seekers and open them to get Crystal for the DNA repair agent process, which can make you never grow old, which is the eternal topic and dream of human beings.

Tamaki, the COO of Neverland, said the technology could be used for games but people may also use it to feel virtual world events in real life. For example, the technology could convey the feeling of participating in activity from a user’s childhood, such as throwing the ball in the Neverland and other things which ask for complicated interactions while the activity plays out in the virtual world.

This was supposed to be the year the world economy recovered from the shock of Covid-19. New business models and new industrial growth have become the key driving force for world recovery. For example, the blockchain has definitely changed the world and brings a lot of activity to the network.

By the end of 2022, official forecasters expected the US, European and Chinese economies almost to have returned to the paths they were cruising along before the pandemic. It should thank technological innovation, which has been a key for the world through the past few years.

Neverland also got investment from some capitals and neverland is expected to become one of the most powerful engines in Asia this year. Fatboy and VoyageCapital have invested Neverland over 1M dollars in February 2022.

“It’s a very different world in our ecosystem as we’re crossing the chasm into mainstream adoption than it was during the darkest moments of Covid,” Tamaki said. While he expressed their interest and thoughts in the meeting with investors.

Neverland website has been launched and they are going to release the Dapp this month.

The reality is cruel. We are all looking for the Neverland in our hearts.