Thanks to the partnership with DIFC, attendees of the NFT BAZL can bid on Amrita Seth’s fine artworks.

NFT BAZL, a platform that is bridging the gap between the art world and blockchain technology, has announced a strategic partnership with Dubai International Financial Centre (DIFC) to take Dubai’s exhibition to the next level. Notably, DIFC is dubbed as the leading financial hub in the Middle East, Africa, and South Asia.

Through the partnership with DIFC, attendees to the NFT BAZL Dubai that is scheduled for October 11 and 12 can bid on Amrita Seth’s fine artworks. Notably, Amrita is described as the first NFT artist in Dubai who sold her 3D artwork for $102,000.

“Amrita will be painting a mural that will welcome local and international visitors to the new DIFC Innovation Hub. The mural, titled “Future NFT Dubai,” will be in her signature Voice Note Art(c) style, through which she captures the shape of sound and combines storytelling, art, and technology,” NFT BAZL explained in a press release.

The Dubai exhibition will be the second one for the NFT BAZL after it successfully held the Miami event. 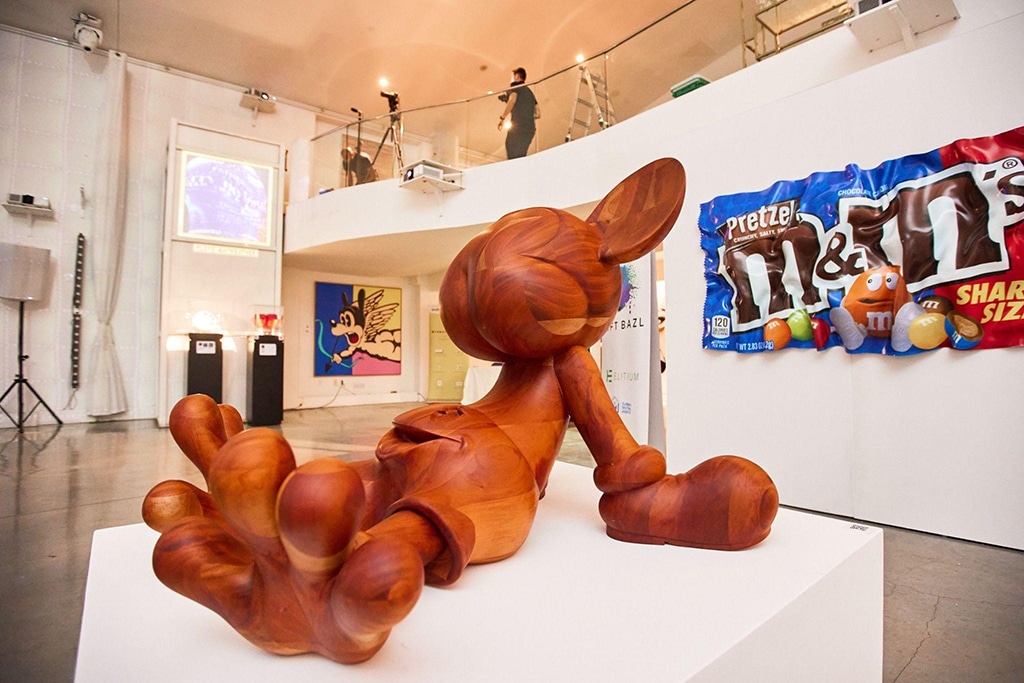 “This kind of immersive art experience demonstrates the potential of NFTs for real-world galleries and exhibitions. In Miami, we saw how talented artists could use the technology to create amazing works, and we’re looking forward to taking this to Dubai. These are exciting times in art history,” noted EO Art Concierge Founder Estelle Ohayon who will curate a physical NFT during the Dubai event.

By holding the exhibition event in Dubai, NFT BAZL has demonstrated the increased demand for Blockchain and art products in the region. Notably, the event is expected to be crowned by Icecap LLC, which announced that it will provide six valuable gem and jewelry pieces. Icecap is the first company to offer investment-grade diamonds through non-fungible tokens (NFTs) technology. 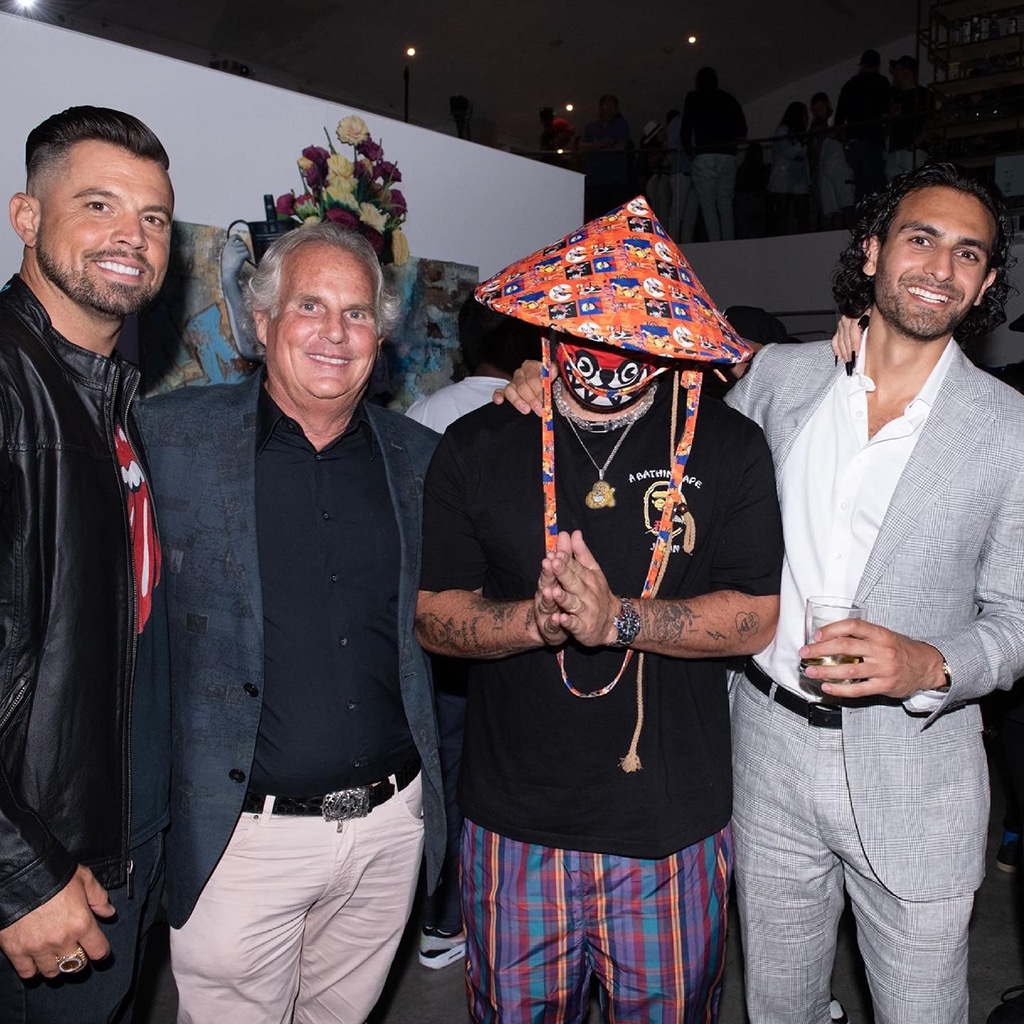 “We’re very excited to participate in an event like this and see how people react to these extremely unique pieces. Jewelry is becoming an important aspect of NFT markets and we can’t think of a better place to make that statement than NFT BAZL in Dubai,” noted Icecap CEO Jacques Voorhees.

Let’s talk crypto, Metaverse, NFTs, CeDeFi, and Stocks, and focus on multi-chain as the future of blockchain technology. Let us all WIN!

By leveraging this program, the firm will additionally try to develop white glove aid for people who need assistance in purchasing NFTs.

The collection is expected to launch by January 2023, with a total of 7,500 unique NFTs.