Blockchain can transform any game into a play-to-earn (P2E) venture. Therefore, NFTs will be an integral part of this process, as every piece of an in-game asset can be tokenized as such, whether it is 2D or 3D.

Closely tied to decentralized finance protocols and blockchains, non-fungible tokens (NFTs) are repeating the success of DeFi. With just over $20 million in monthly sales for January, they have grown by 90x times. When accounting for resales, October closed in on $15 billion. OpenSea ended up dominating the NFT marketplace with $9.4 billion in sales, which translates to 60% of the total trading volume across all marketplaces.

This tells us that the trend is just heating up. Even more so after Facebook transitioned into Meta at the end of October, denoting its aim to create an infrastructure for virtual assets, backed up by its previous acquisition of Oculus for $2 billion. In 2021 alone, Meta (Facebook) is on its way to investing $10 billion into the project, which is about 10% of its revenue last year.

Furthermore, Twitter announced its verification badge linked to NFT avatars in September. The following month, Adobe announced its “prepare as NFT” feature within its mega-popular Photoshop suite, used by 90% of creative professionals. All of these major announcements are serving as powerful tailwinds for NFTs in 2022. Let’s see what else is in store for tokenized art and gaming.

NFTs for Prestige and Community-Building

With a market cap of 442,100 ETH, or $1.8 billion, Bored Ape Yacht Club (BAYC) is by far the most successful NFT collection ever deployed. Case in point, the second-largest is the LAND NFT collection from The Sandbox (SAND) virtual landlord game. The question is, what is so unique about BAYC that puts it so far ahead of the curve?

Some of the most expensive Bored Apes. Photo: OpenSea

In two words – community building. While Bored Apes themselves can serve as avatars across different social media profiles, they have grown into prestige passcards. Meaning, they offer access to both online and offline venues. After all, it is virtually impossible to falsify records on Ethereum, so what better way than to use NFTs as access points for the very wealthy.

This is also one of the core benefits of NFTs as tokenized, digital assets. You can always add an additional layer of programming to the original vision. With exclusive memberships being offered by pricey NFTs, one could easily see the formation of clubs that also share exclusive information, i.e., stock trading, to name just one potential benefit.

Seeing the clues put forward by BAYC, other developers have already started deploying NFT collections with this in mind. For instance, VeeFriends by Gary Vaynerchuk giving his NFT holders access to exclusive VeeCon events.

This NFT-powered community building could easily expand to large corporations as well, using them as social tokens for either exclusive events or discounts. Likewise, this new class of social tokens could be used for business and professional career networking.

Firstly, as is the case with buying physical artwork, NFT buyers depend on the availability of the market for resales. After all, NFTs are non-fungible, so they can’t be fractioned into tiny parts like cryptocurrencies and fiat money. Secondly, the ability to program NFTs to collect royalties with each resale at the minting stage is a solution that will likely become even more popular.

To illustrate, the Anonymice NFT collection has an NFT staking mechanism whereby staked mice generate CHEETH tokens. Additionally, the mice NFTs can be burned in order to receive a rarer one. As an extra twist, mouse pairs can be used with CHEETH tokens to create baby mice, as another class of NFTs within the existing one.

This not only creates a self-sustaining ecosystem, but the staking mechanism can lead to steady gains when CHEETH tokens are sold. Unfortunately, such novel NFT collections could lead to a clash with regulatory bodies, specifically with the Securities and Exchange Commission, as it could classify such tokens as securities.

Nearly everyone is familiar with online gaming. If a game is multiplayer-based and an MMORPG, it tends to have an intricate economy that revolves around crafting gear, weapons, homesteads, farming, etc. To give just a few examples: Trove, Black Desert Online, Final Fantasy XIV and ArcheAge. However, there is a problem as none of these have tokenized virtual assets. 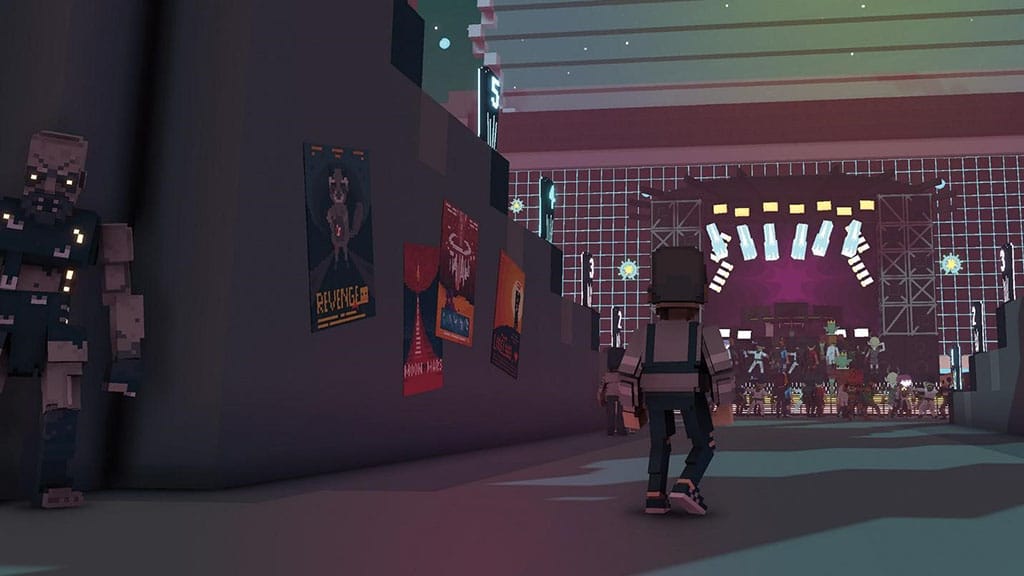 This is where metaverse blockchain games come in, tokenizing in-game art. Here are the top games that are yet to experience true growth, only having recently been sparked by the Meta (Facebook) announcement.

With the exception of Enjin Coin (ENJ), they all have one thing in common – selling in-game virtual space in the form of NFTs. Each metaverse has delineated land plots within different ecosystems. They deliver different benefits and visuals to spice things up. More importantly, land plots are hard-capped, so they become illiquid assets, highly sought-after just like in real estate markets in the physical world.

For those looking for more non-blocky games with triple-A production value and a realistic metaverse, SIDUS HEROES is shaping up to be the next Star Wars: The Old Republic. 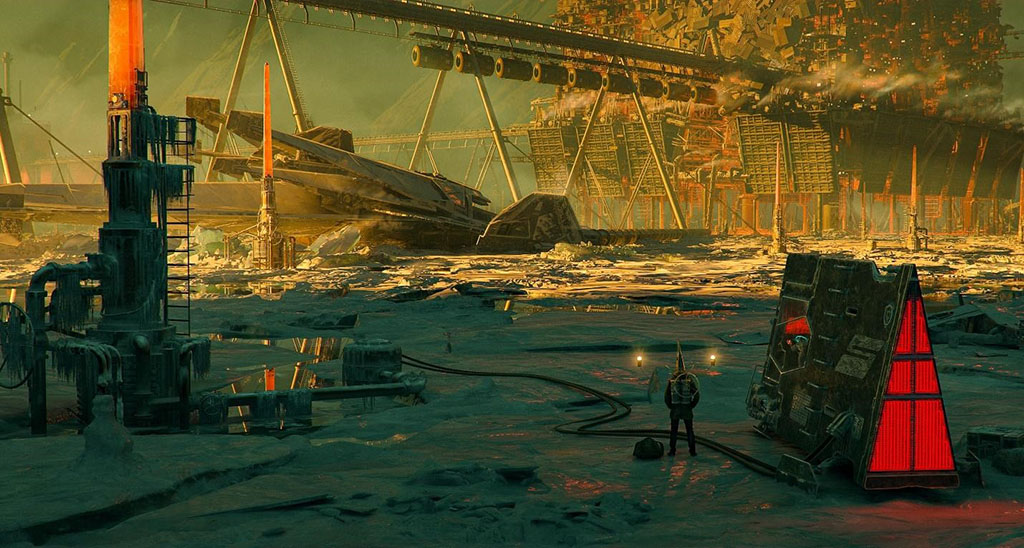 Of course, Axie Infinity first laid the groundwork for metaverse building. It combined Axies as NFTs with utility tokens and resources, which are proxies for utility tokens as they allow the building of settlements and breeding new Axies. Due to such an engaging and self-sustaining ecosystem, the metaverse trend is poised to be one of the most important innovations going into 2022 and beyond. When SIDUS NFT Heroes first hit the ground, it was a generative sci-fi collection, but we soon realized it could be so much more with the scarcity of proper sci-fi games. Especially those that don’t have the same Minecraft-style visuals. Tokenized assets are just the cherry on top.

2022 Will See a Gaming Revolution

Blockchain can transform any game into a play-to-earn (P2E) venture. Therefore, NFTs will be an integral part of this process, as every piece of an in-game asset can be tokenized as such, whether it is 2D or 3D.

While those who are fortunate enough to own real yachts buy NFTs as passcards to exclusive clubs, gamers will have a chance to make profits exceeding entry-level jobs. That is if they stake their claims early on. However, challenges are still ahead, especially regulatory ones.

Most important of all is to remain sustainable. NFT games will have to create a happy marriage between money-making opportunities and actual playing.

Just as most businesses have slowed their advertisement rates based on the need to cut expenses, Meta Platforms has also done a lot to reduce its overall overhead costs.

Sony Japan has listed the new wearable motion tracker on its website ahead of its launch in January.