According to Mike Novogratz and Galaxy Digital, the Pantera ICO Fund is losing lots of money due to a dangerous bet on “shitcoins”.

In general, the fund that made a bet on different unknown coins is experiencing major troubles. The long-awaited “altcoin season” didn’t come.

ICO Funds Related to Shitcoins are Receiving  the Heat

According to the sources, ICO designated portfolios are losing most of the profits. Many of the funds keep the “illiquid, pre-launched” tokens which will only be launched at the end of 2019. However, this does not add those tokens any credibility.

Instead, we see that privacy-oriented PoW coins are keeping their pace, gaining new advocates and followers.

Somehow, the prices fall in the lights of numerous ICO scam actors and projects reputation. Starting with the obvious thieves like Tadas Kasputis from EgoPay or Dmitrii Vasilev from BTC-e/WEX, and proceeding to sophisticated ones like the OneCoin pyramid orator Ruja Ignatova. She can be considered as the most talented hypnotist among all the crypto scammers.

Not a big surprise that the Pantera ICO Fund sees significant losses with a fair value of $2,878,391 while the investors did put $17,406,675 into the ICO stack during Q3. Also, there’s a bunch of other investment firms who pledge on altcoins and odd tokens and lose profits during 2019. 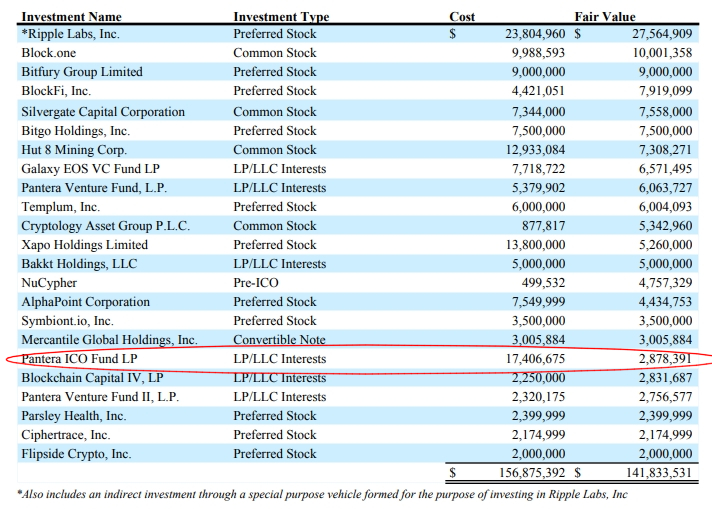 Mike Novogratz and his Galaxy Digital investment group have put a significant portion of the capital into this industry. The holdings reached almost $106,5 million in Bitcoin back in September 2019. It is not a substantial sum compared to some big Bitcoin exchanges and their cold wallets.

However, many ICO related funds have been putting the money and efforts into opaque projects that lost their traction during 2019, sometimes – even before the launch. As people in the industry become smarter, the ICO funds turn obsolete. 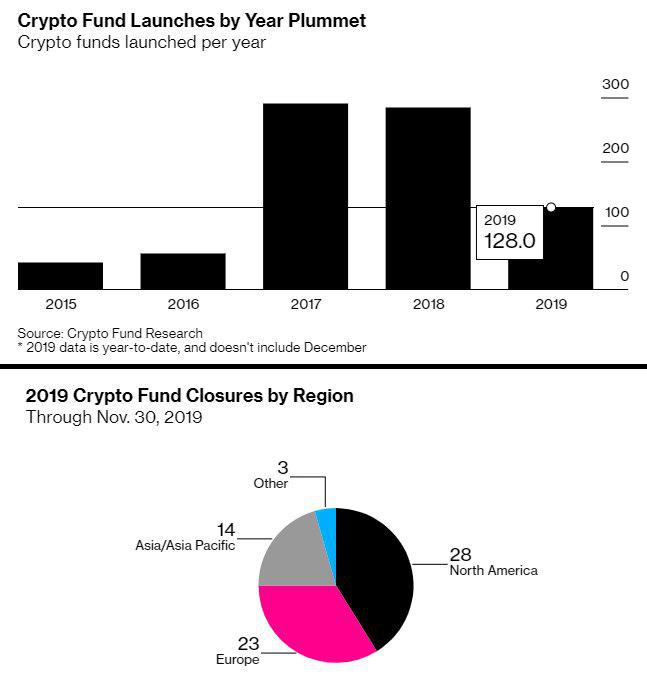 Novogratz Must be Thinking of Kicking Pantera ICO Fund Out

If we visit Galaxy Digital’s official website to look up the stats, we could see a PDF outlining the Management discussion and analysis performed by the group to determine Q3 gains and losses, as well as some other issues.

Across venture companies, the returns on ICO and other types of new token investments are under-performing. Even the classic Bitcoin and altcoin holders gain more by just holding. Imagine a world where the usual non-investing people buy coins, wait half a year and win. While at the same time, professional investors keeping every day near the graphs and lose. That’s the Bitcoin’s world. The dreamers put the money into shady tokens that “cure cancer” or “make hot chicks jump onto you out of the blue”.

Strangely, investors are expecting profits from such projects. But crypto veterans know that ICO tokens are “pocket currencies” which keep falling and serve as a good cause for generating painful memes. They have zero utility and are not used by millions of people for everyday cross-border payments. They don’t have a stable code like BTC, BCH or XMR. There are thousands of the ICO tokens, but the merchants still prefer Bitcoin and Bitcoin Cash. No way to convince them to shift to “more scalable and robust” (but less secured) alternatives.

Since the majority of ICO tokens don’t have any actual usable products, they will not generate mass effects and profits even if you put billions in the marketing, fancy websites, cute dark-grey photos and provocative PR.

Mayor Suarez’s stand does not come as a surprise as he has always promoted Miami as a crypto and tech hub.

During the latest difficulty adjustment, the Bitcoin network mining difficulty has dropped by over 4% for the first time since July 2021. At the same time, the BTC hashrate has also dropped more than 5% in the last two weeks.