In this article, we will take a look at the role that cryptocurrencies play today and at the changes that may happen for them in the future.

More and more things are going online these days and monetary transactions and business are no exception. You have probably heard about cryptocurrency and all the potential it supposedly possesses. Maybe you are thinking of investing in it or perhaps even mining it yourself. Cryptocurrency can be difficult to get a proper grasp on, but essentially speaking it is a form of digital currency that is not controlled by banks, financing companies, or any other outside interests. It is therefore a completely free and decentralized currency. It is completely digital and does not exist outside of the internet. Basically, cryptographical functions are used in order to conduct financial transactions using cryptocurrencies such as Bitcoin and Ethereum. Cryptocurrencies utilize blockchain technology to obtain decentralization, transparency, and immutability. In this article, we will take a look at what exactly cryptocurrency is and what it could possibly be in the future.

Deal with Cryptocurrency and Blockchain

Cryptocurrency appeared pretty much out of nowhere in 2008 when the unknown and secret creator, with the alias Satoshi Nakamoto, accidentally invented a peer-to-peer electronic cash system with the first cryptocurrency, Bitcoin. The main thing about Bitcoin (and other cryptocurrency) is that it is decentralized. It is not subject to the same regulations as banks or other currencies and, because it is digital, it transcends borders, which basically makes it a free currency that cannot be controlled by banks or governments.

Because of its decentralized nature, cryptocurrency was recently debated in the Supreme Court, where the legislative side of it was discussed. We will get back to the legislation in a second, because cryptocurrency is actually already well-regulated in most states and it’s not hard to imagine that cryptocurrency will play a large role in how we shop online in the future. There are already places that have implemented cryptocurrency as a payment option, and places like Amazon and Ebay are likely to offer the option at some point. You might even be able to use your Bitcoin or other cryptocurrencies to deposit money into gaming platforms, which are usually frontrunners when it comes to online payment options, or maybe even use them to pay for your UberEats on a Friday night. The possibilities are endless with cryptocurrency. We all know the importance of protecting our personal information online and Bitcoin is a secure and safe way of doing transactions that could be the key to the future.

Legal Side of Things 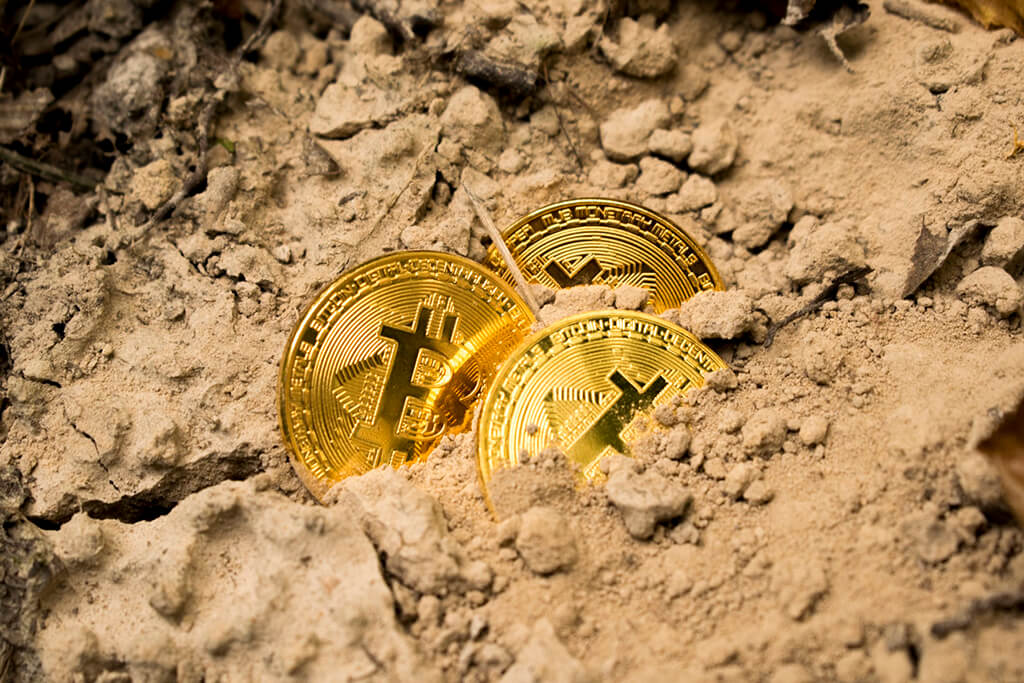 When Bitcoin was created it became clear that only 21 million Bitcoin was in existence and no more will be created. Every once in a while, a Bitcoin is released and will need to be mined in order to become available. The mining of a Bitcoin is essentially the coin being released and the whole Bitcoin community then actively searching for a hash key through a rather complicated puzzle. Once that puzzle has been completed and the hash key has been located, the Bitcoin can be created and put into the blockchain. The miner now owns the Bitcoin and can add it to their wallet.

Payments with Bitcoin and other cryptocurrencies are subject to the same anti-money laundering laws and regulations as other currencies and legal financial transactions in the U.S., but there have been concerns with cryptocurrencies possibly being traded on the Dark Web. This is notoriously known for being extremely secure and out of reach for regular law enforcement agencies.

Cryptocurrency can be exchanged and traded across country borders with no limitations, however, the exchange rate can be quite steep sometimes because of the volatile nature of the unregulated currency. While cryptocurrency and the mining thereof is legal in America, it is actually illegal to have and mine in a few countries such as Australia, Canada, and Iceland.

There are a few ways you can get started if you want to jump on the cryptocurrency band wagon. You can learn how to mine them and create your own or you can buy them from others. Once you have acquired your preferred cryptocurrency you will have to store them in a wallet. A wallet is online, which is more secure and preferable than the paper version of a wallet. There are a few platforms and online wallets that will help you get started with your new venture.

The backing of the Flock’s funding round by Palihapitiya was born out of the conviction that the firm is all in to redefine the scope of our growing hyper-connected world.

DeFi will likely continue to amass more users at the current pace of innovation as systems become scalable and interoperable. This raises the probability of crypto users opting for alternative DeFi environments despite Ethereum’s current market dominance.

Lolli said that this funding will go towards expanding in the global market, hiring, new partnerships, and further development of the recently launched mobile app.