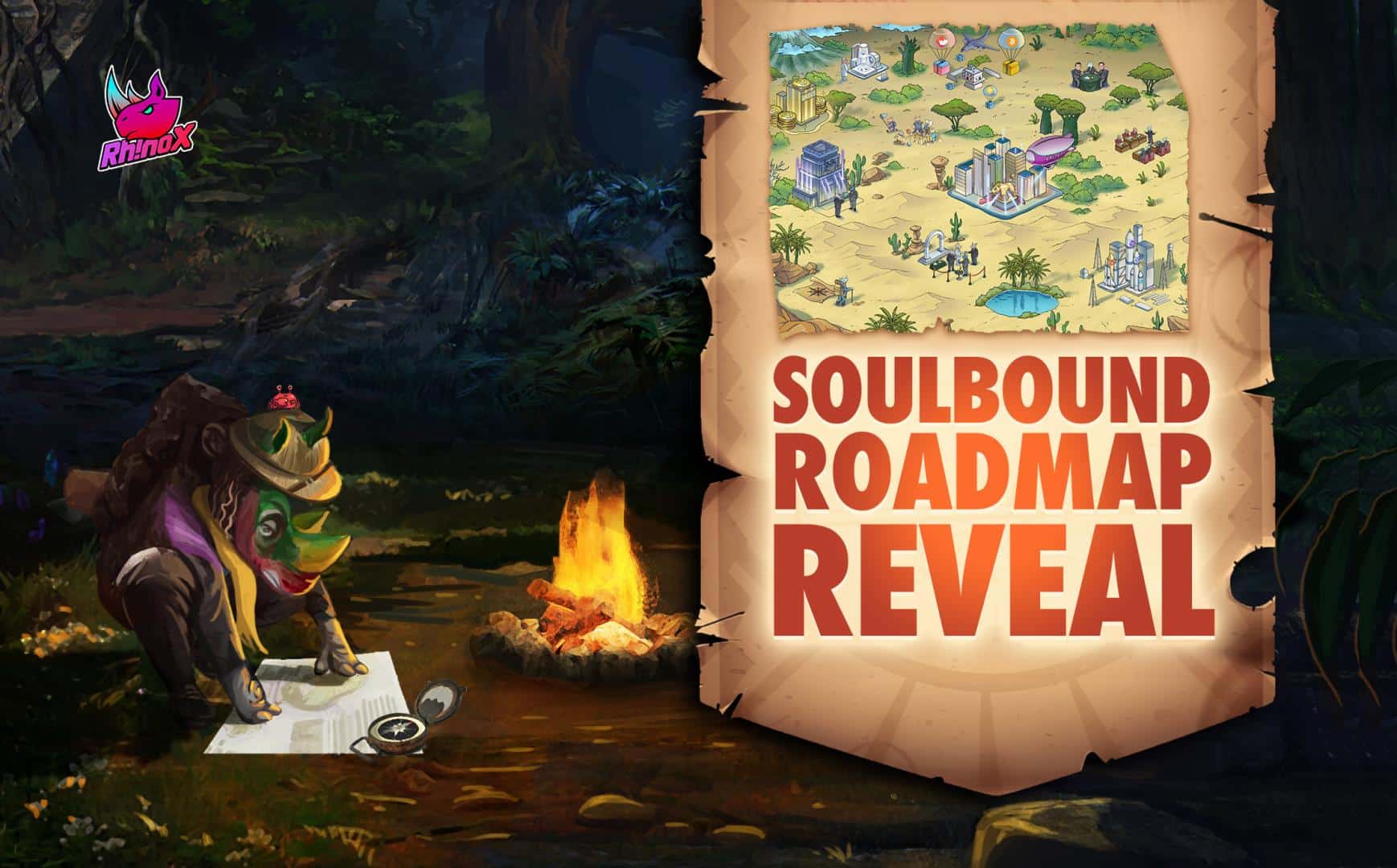 BinaryX, a GameFi development platform, today announced the launch of their official RhinoX roadmap which unlocks new and exciting use cases for soulbound tokens in the Web3 space. The roadmap reveals RhinoX’s ambitious plans to develop a ‘soul breeding’ mechanism that gives existing RhinoX token holders the ability to breed 2nd generation NFTs from their existing NFTs.

The concept of Soulbound tokens was first introduced by Ethereum founder Vitalik Buterin. He envisioned a blockchain-backed, non-transferable NFT that could be used to represent an individual’s identity in the metaverse. RhinoX is inspired by that concept.

Earlier this year, the RhinoX team launched the first iteration of RhinoX NFT, now known as the 1st generation Soulbound NFT. It is tied to a credit rating system and a behaviour analysis model that tracks key user data. A reward mechanism is also applied, and RhinoX holders stand to enjoy certain benefits according to their level of activity and milestone achievements.

According to the roadmap, RhinoX is set to enter a new phase of development, with a complete ecosystem and a few standout features.

The ecosystem has an existing credit rating system and behavior analysis model. Apart from that, the team plans to introduce the ability to ‘breed’ new 2nd generation NFTs from the 10,000 1st generation RhinoX NFTs that sold out in June of this year.

The 2nd generation NFTs would be called Baby RhinoXs, and it will come with a different set of use cases, such as social identity building and asset collection.

“Personalisation is key to self-identification. We want RhinoX to be a canvas for creative designs to come alive. We hope that with the ability to personalise the NFT, RhinoX holders will feel a greater sense of ownership to the NFTs they own.” 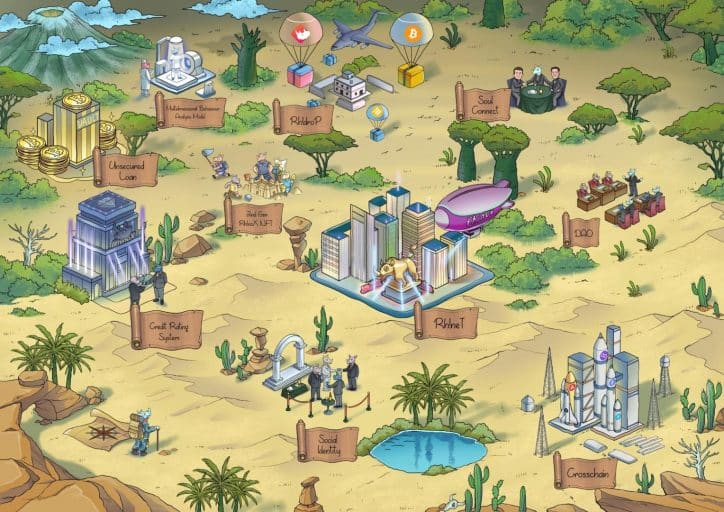 RhinoX is also slated to launch a new social platform called RhineT. RhineT will be a safe space for users to connect and interact with each other on Web3.0. Users can perform actions such as browsing someone’s NFT collection, making connections with others, and chatting on the platform. Users on the platform will be authenticated through their ownership of the RhinoX token.

In the latter half of 2023, the project intends to establish cross-chain interoperability to enable the movement of data and value to be transferred between RhinoX and other reputable NFT projects. This will open up new pathways for interaction and collaboration between Rh!noX and their partners running on multiple chains.

“These are hard times for the NFT market, but there is a silver lining – we are pushed to innovate and create a more sustainable environment for our RhinoX holders. We look forward to introducing the new features to our holders, and we’re excited to be the first platform to work towards this.”

What’s Next for RhinoX

RhinoX’s Credit Rating System is expected to go live in 2023 Q1. The system will be the foundation of Rh!noX’s ecosystem, and will give rise to new NFT use cases and applications in the Web3 space.

RhinoX is the first soulbound token built on the BNB Chain. It is set within a unique digital environment based on a credit rating system by implementing Soulbound Mechanism where a RhinoX NFT works as a Soulbound Token that reflects a user’s identity, credibility, and social status.

RhinoX holders get access to exclusive features and perks across the blockchain space, depending on their credit level. RhinoX aims to develop the practicality of NFTs and reinforce global digitalization, attracting both NFT and non-NFT enthusiasts by offering the advantages of a credible digital identity.

BinaryX is the GameFi platform behind the metaverse games CyberChess and CyberDragon, both of which run on the BNB chain.

BinaryX began as a decentralised derivative trading system. Recognising the burgeoning popularity of GameFi and interest in the metaverse games, the team gradually evolved into developing decentralised video games, and is now transitioning to becoming a GameFi platform offering IGO services to bridge Web2 developers to Web3.

As one of the top 10 projects on the BNB Chain, BinaryX has more than 100k coin holders and 15K monthly active wallets. It is also one of the largest metaverse projects by trading volume on the BNB chain, with more than 300 million in market cap. BinaryX has a token $BNX that has consistently demonstrated strong performance despite the bear market.