A cryptocurrency is a type of digital asset built on a dispersed network across many computers. The decentralised nature of these organizations allows them to exist independently of governments and central authorities. With cheaper and quicker money transactions and decentralised systems that don’t fail at a single point, it’s gaining much popularity across the globe.

The most popular and valuable cryptocurrency is Bitcoin (BTC). Satoshi Nakamoto, an unidentified individual, devised it and published it in a white paper in 2008. The market now contains thousands of cryptocurrencies. Many merchandises have now accepted crypto as a legitimate payment method.

It’s possible to become a millionaire if you invest in the proper crypto at the right time. While the volatility and unpredictability have cast doubt amongst many, it’s failed to deter the young. 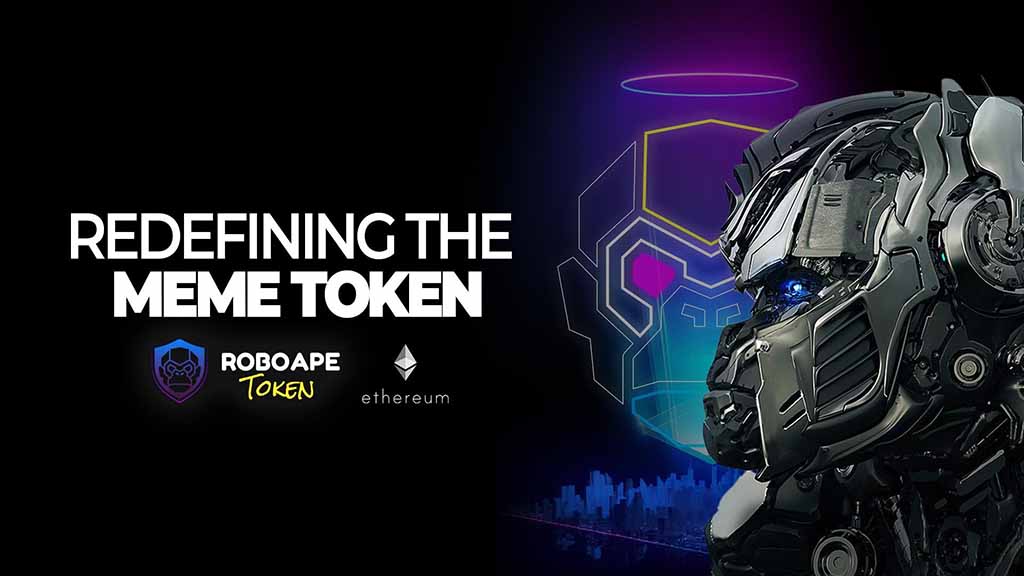 Meme coin is a new concept introduced in the early 2010s, inspired by internet jokes and memes. The first meme coin created was Dogecoin (DOGE) which gained popularity overnight due to its unique features which include a community-driven structure, online endorsement, and unlimited supply with over 100 billion tokens already in circulation.

RoboApe (RBA) token is a futuristic meme token that addresses economic shackles, making growth possible via sustainable community development and rewarding culture. It is being developed on top of Ethereum.

Initially, a total of 900 million RBA tokens will be in circulation at the token generation event. The price per token for the token sale event is fixed at $0.00009. The users will be required to pass the KYC requirements to allow in the RBA token sale.

The roadmap for the release of this coin is divided into five phases, each phase assuring excitement amongst the clients. 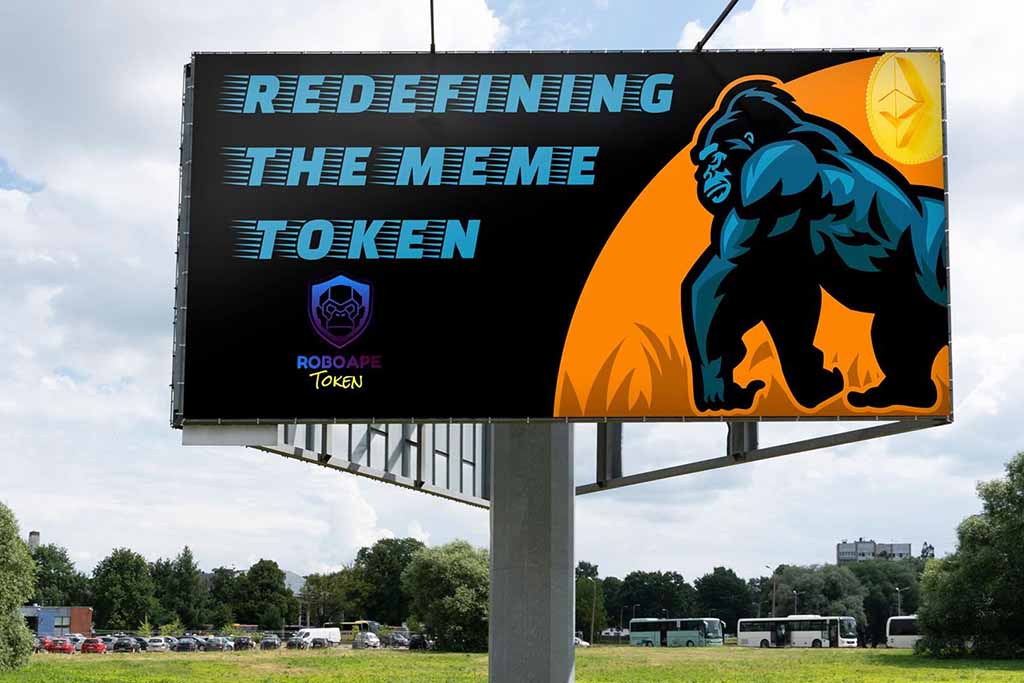 Talking TRON (TRX), founded in 2017 by a Singapore non-profit organisation, the Tron Foundation, aims to host a global entertainment system for the cost-effective sharing of digital content. TRON (TRX) uses blockchain and peer-to-peer (P2P) network technology to cut out the mediator and permit content creators to sell their work directly to the customer. Software developers use the Solidity programming language to create apps that run on the Tron (TRX) platform.

It is a meme token with the unique ability to give more than it takes. RoboApe (RBA) will operate as a decentralised autonomous community-driven organisation with no central leadership. RoboApe (RBA) also claims to offer a free educational hub where people can learn everything they need to know about cryptocurrency. Moreover, the community will hold charity and game events to make the world a better place to live.

The RoboApe (RBA) ecosystem will be driven by the ERC-20 RBA token that will provide the investors with various benefits. With RoboApe (RBA), NFT marketplace token holders will be able to participate in NFT trading card minting events, allowing individuals to mint NFTs for themselves. Moreover, with RoboApe (RBA) eSports, the RBA meme token will address the lack of player incentives and transparency by levelling the playing field with secure RBA crypto token payments. The RBA token holders will participate in the platform’s governance to influence the RoboApe platform’s development and future upgrades with decentralised governance.

RoboApe (RBA) is a deflationary meme coin that will allow users to interact, generate, and manage funds in a decentralised manner. Every transaction on the RoboApe (RBA) platform will be charged a small fee, half of which will be burned; coins will be permanently removed from circulation, and the other half will be returned to wallet holders.