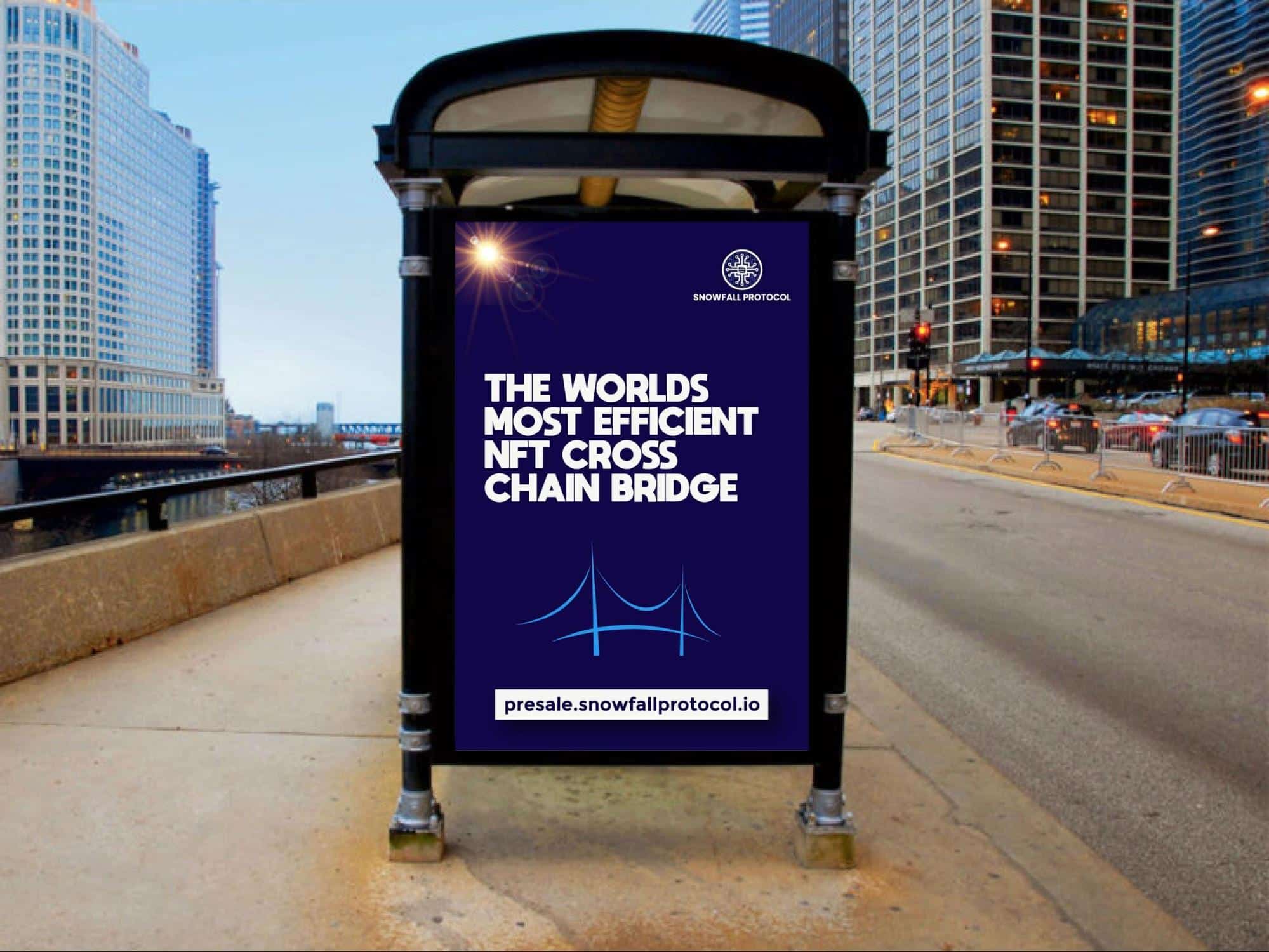 The crypto market has been on a bullish run for the past few months, with some new projects showing positive numbers on the market charts.

However, like any regular market, some new and old cryptocurrencies have been unable to keep up in tandem with the market.

This means that the analysts’ warnings are out for investors to ditch loss-making or stagnant cryptos for tokens with better market performances. One prime example is the investors of Stellar (XLM) and Dogecoin (DOGE).

The market performances of both Stellar (XLM) and Dogecoin (DOGE) are becoming below par, and their investors are now shifting to the territory of Snowfall Protocol (SNW). Stellar (XLM) is a blockchain platform supporting transactions in different currencies. The price of Stellar (XLM) is directly related to the trade volume on the platform.

Unlike Stellar (XLM) and Dogecoin (DOGE), Snowfall Protocol (SNW) is rapidly gaining interest due to its superior offering to investors.

Snowfall Protocol (SNW) offers a multi-chain co-operability protocol that speeds up secure asset transfer. It also supports cross-chain transactions between blockchains. Snowfall Protocol (SNW) is focused on belief in a multi-chain future and streamlines the communication process between blockchains so anyone can join the decentralised finance (De-Fi) and cryptocurrency ecosystem.

Snowfall Protocol (SNW) plans to offer its users high returns through a secure protocol through gauging and broadcasting cross-chain transactions’ validity. This happens through an interactive bridge.

The Snowfall Protocol (SNW) goals are not just about interrupting how people transfer ERC20s like stable coins and Ethereum (ETH) for DeFi. It also bridges the asset transfer process of popular NFT protocols through the ERC721s & ERC1155s. The Snowfall Protocol (SNW) platforms’ custodial bridge will support this. This bridge will make it easier for users to transfer their choice skins to any platform or game in any blockchain. This will improve the co-operability and communication layer in the gamefi universe. This can be taken as the equivalent of users playing on Xbox, PlayStation, and Nintendo on one platform.

For instance, consider a user (Y) holding 1000 USDT on Ethereum. User (Y) wants to yield farm on Binance Smart Chain (BSC) through a DeFi protocol. User (Y) can benefit from the Snowfall Protocol (SNW). Snowfall Protocol (SNW) will speed up asset transfers so that the USDT is available for farming on the BSC blockchain. Using Snowfall Protocol’s (SNW) smart contracts, its users can do away with the requirement of using KYC centralised exchanges. This helps to reduce transaction prices and speed. It does this by clubbing transactions that other platforms perform singly due to a lack of speed, capacity, and processing power. This will allow millions to be onboarded to become part of the cryptocurrency ecosystem.

Leading market analysts have picked Snowfall protocol (SNW) as the coin to hold due its huge upside potential and cheap price of just  $0.015.  Snowfall Protrocol (SNW) is expected to become a 1000x token. Click the links to learn more: Website, Telegram, Twitter, Presale.

Make sure to check out the links above to learn more about Snowfall Protocol (SNW) and get in on this crypto before it skyrockets in value!