SoftBank (UK) made an investment of millions of dollars in ZT recently. It was also the first investment project of SoftBank (UK) in the layout of the blockchain industry. 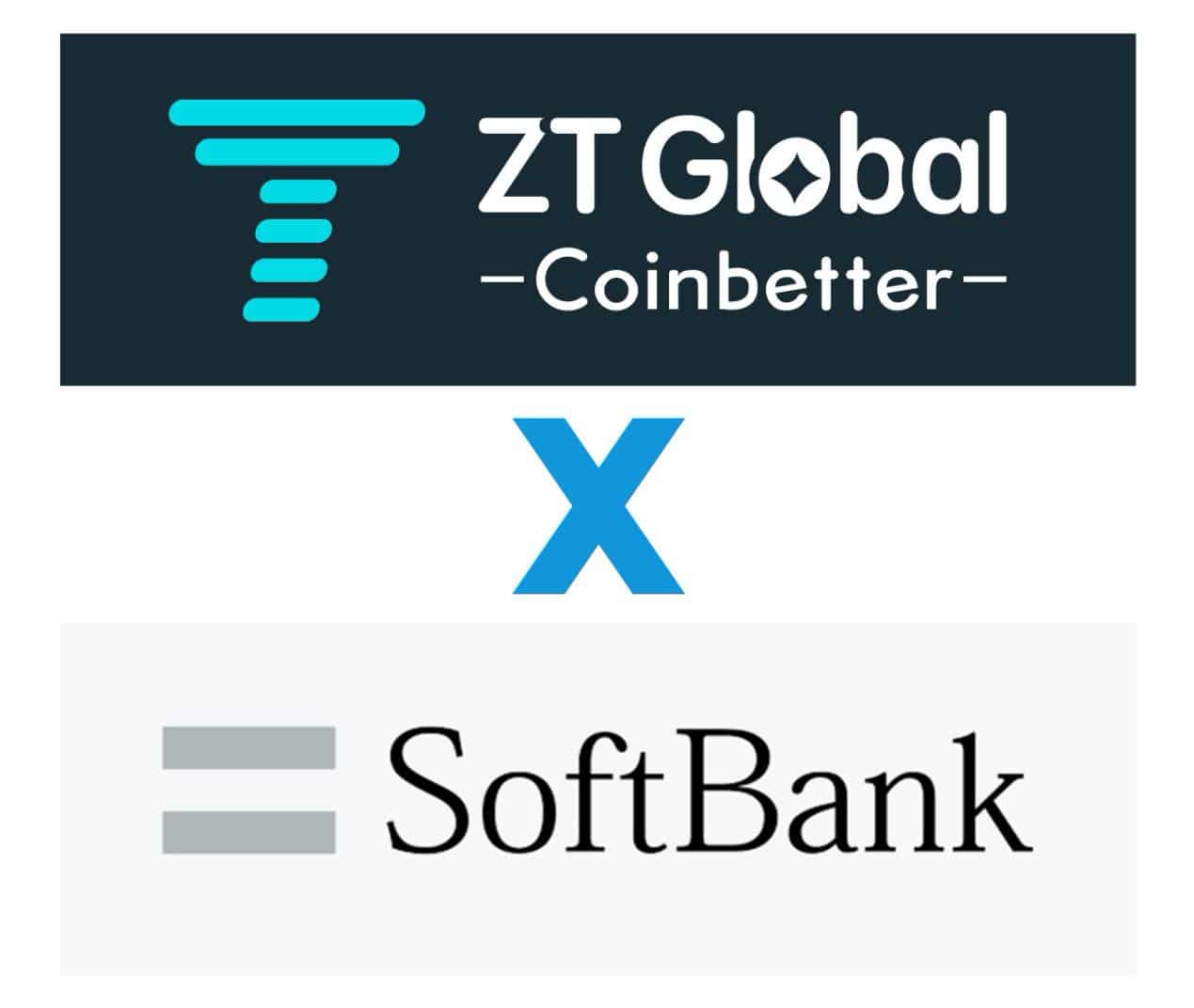 SoftBank founded by Masayoshi Son in 1981 and listed in Japan in 1994 is a global comprehensive venture capital company that operates investments in traditional finance, technological innovation and artificial intelligence. It has been focused on seeking enterprises with strong industrial growth potential and high value in the field of blockchain investment in recent years.

For this investment project, it was said by an investment director of SoftBank (UK)  Minsheng Yamada that it was hoped to make use of the global influence, ecosystem, operation experience and sufficient investment resource of SoftBank (UK) to promote the rapid development of ZT in strategic and market development, resource integration and other aspects. It was willing to take the investment project of ZT as the first investment target of SoftBank (UK) in addition to enhancing the public awareness of digital assets and creating a new era of digital economy jointly. It was also expressed that it was willing to take this opportunity to actively promote the investment of Goldman Sachs, Morgan Stanley and other partners in the blockchain industry.

According to Li Xiaocheng, CEO of ZT (China), as the first investment target of SoftBank in the blockchain industry, ZT would be in active cooperation with SoftBank for the establishment of an open and efficient blockchain ecosystem so as to further strengthen its own underlying transaction business depth and enhance the scale management ability of global digital assets. In addition, it would set up a multi-party resource system in the near future to promote the influence and innovation of the blockchain technology on industrial formats and later asset forms and accelerate the practical path of leading blockchain technology examples.