A Swiss startup is trying to create an advertising platform for games that players will be happy with while helping with game development funding.

It is widely known that IT-related industries are prone to rapid growth so it shouldn’t come to any surprise that digital advertising spending has overtaken the television commercial spending. Also, the gaming industry has been steadily growing for quite some time, and its value is expected to hit $118.6 billion in 2019.

According to emarketer statistics contained in Vreo’s colorpaper, the upward trends driving the gaming and digital ad spaces won’t stop in the foreseeable future. That being said, the development of both those industries is facing some issues that are slowing their growth. 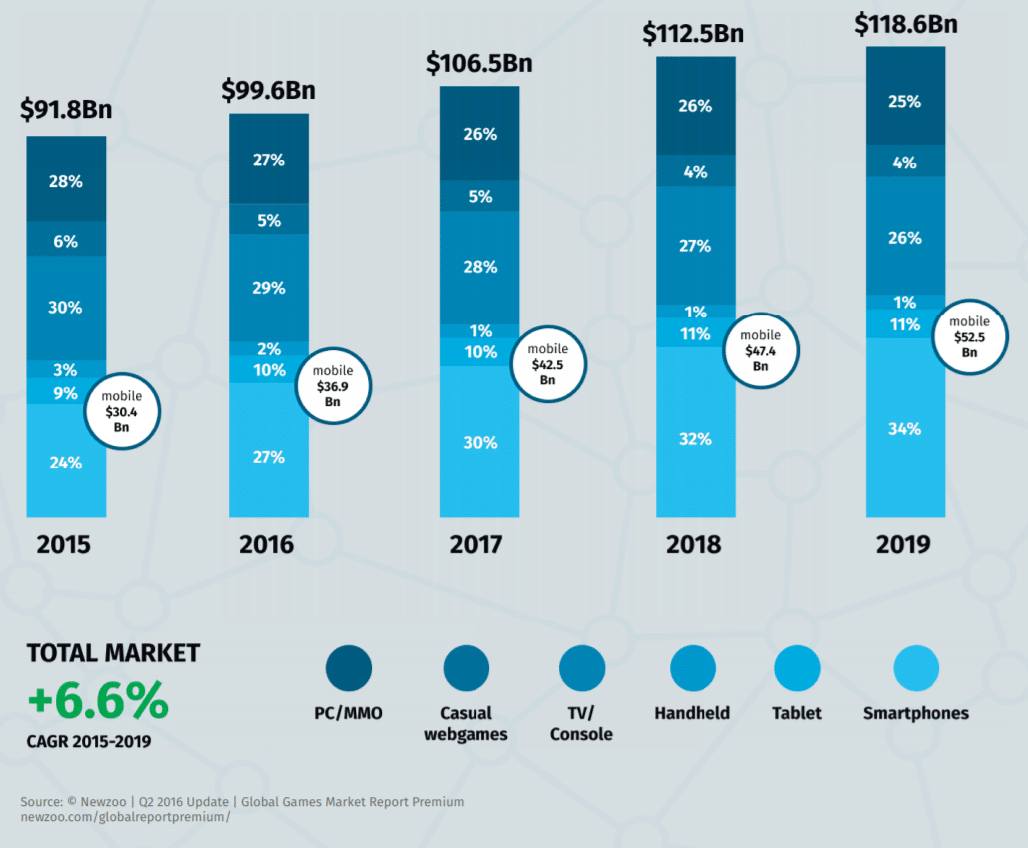 For many in the gaming industry — especially indie developers and small studios — the biggest issue is accessing funding. Such a difficulty is partly due to a lack of market connections.

On the other hand, in the advertisement industry, there are a lot of serious problems that impede much potential profit. One such issue is ad blockers that — according to the colorpaper — could prevent up to $25 billion of revenue in the space in 2020.

Among the reasons why so many people bother installing — and developing — ad blockers are how annoying ads are. That’s part of the reason why the worsening of the user experience caused by ads could be considered a severe concern in the space. The colorpaper mentions that up to $12.5 billion has been lost due to ad fraud, another major issue of this industry.

Vreo’s in-game ads aren’t meant to appear as intrusive pop-ups. This new kind of advertisement could appear as part of the game, on an in-game screen or billboard. Other than just being less annoying such ads are also resistant to current ad blockers.

Vreo ads are delivered using IDs and hashed identifying the user, game, advertiser, and advertisement. Such a system makes ad fraud and bot usage way harder. After they have been evaluated all the ad interactions are stored on-chain to ensure no manipulation can take place.

Difficulty in obtaining funding is severely limiting the creativity of indie game developers and small development studios. Such difficulty in reaching funding is partly due to the absence of market connections that Vreo is looking to provide with its “Funding Gateway” marketplace.

The Funding Gateway is a funding platform where game developers can access funding through mini- initial coin offerings (ICOs). This platform presents itself as a marketplace where selected projects accompanied by a financial forecast based on statistical data are open to investment. Such a platform could help connect game developers with advertisers, brands, and gamers.

The two tokens that are going to be released by Vreo are ViewToken and MeritCoin. The first one is a stablecoin meant for internal platform use and the other one a utility token.

MERO can be locked in a smart contract to be granted voting rights, lower transaction fees and access to market intelligence. Such a mechanic should lower the velocity of this token.

Experts have defined high profile strategic partnerships as essential to ICO legitimacy. Such a stance is probably the reason why Vreo has put so much emphasis upon its collaboration with Iconiq Lab. Iconiq Lab will help the project’s team with tokenization services, its cryptocurrency connection network and ICO legal framework.

According to Vreo, the company also partnered with tech giant IBM, which will let the company access its AI services. Vreo also claims to have landed partnerships with network infrastructure producer Cisco and Wayra Accelerator, an initiative by the telecommunications company Telefonica.

Furthermore, Vreo has also reportedly partnered with game producers Gamestorm and Pixowl, which are reportedly “boasting millions of users every month.”

The ICO is already live and is hosted by the Republic and Cobinhood platforms, and the amount of MERO tokens on sale is 390 million. The ICO price per token — without taking bonuses for early investors into account — is $0.05 per token. The price in ETH is going to be established under 24 hours before the start of the sale.

The Blockparty co-founder executed the fraud while he was the CTO between December 2017 and September 2019.