Over the last five years, the overall capability of the crypto space began to change into a dynamic that included other industries apart from finance. The introduction of play-to-earn games also brought about the popularity of Non-Fungible Tokens (NFTs). There are no longer any limits to what the Crypto Space has to offer users as cryptocurrencies continue to infiltrate different parts of the world’s economies. Here are three tokens contributing to this expansion: Rocketize (JATO), Litecoin (LTC), and Chainlink (LINK).

Rocketize (JATO) – Take Your Profits to the Moon with This Token

Rocketize (JATO) is the latest BEP-20 token that’s starting with a specific plan and purpose in mind. This goal is to foster speedy cooperation in the crypto space as well as encourage the financial growth of users through its variety of features.

Meme tokens are generally known to be community-centered and Rocketize (JATO) is no different. As stated in its whitepaper, the most effective part of the network is its community of users. These users, which are collectively known as Atomic Nation, will function as a continuously expanding talent pool that will be provided with tools for wealth generation and be given control over their actions and finances.

The Rocketize native token, JATO, is a BEP-20 token that will be deflationary, which means that its supply will be reduced over time. This deflationary mechanism will help to boost the demand for the token while increasing the equilibrium price which will be beneficial to holders. The token will be used for governance and participation in network projects such as e-commerce and crowdfunding. 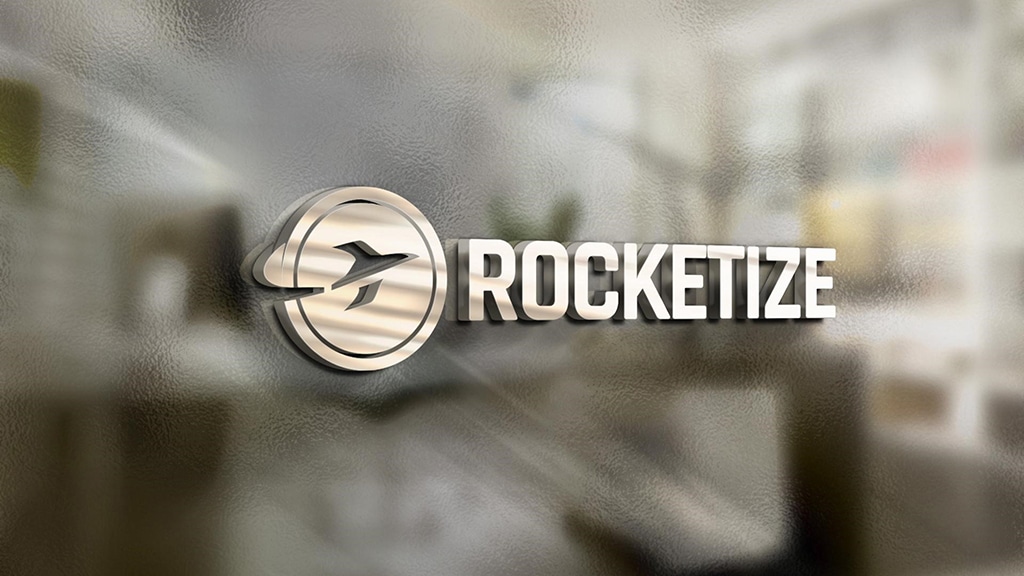 Litecoin (LTC) was created from Bitcoin’s core code but with a few changes to improve upon the shortcomings of Bitcoin. The token was also created to achieve the wide adoption of cryptocurrency.

Litecoin (LTC) took a position as a friendly token with slightly different goals rather than competing with its predecessor. The creation of this token also brought about the development of others as developers began to alter the core code of Bitcoin (BTC) to launch different blockchain networks.

Litecoin (LTC) was not just a slight modification but was created with new innovative features such as Lightning Network and Segregated Witness (SegWit) protocol. Litecoin (LTC) has a faster transaction processing time which makes it a more efficient form of digital cash than Bitcoin (BTC).

The network is an open-source protocol that allows its users to earn money by dedicating computer power which also secures the network.

As the name suggests, Chainlink (LINK) is a decentralized network of oracles that allows the secure interaction between smart contracts and real-world data provided by non-blockchain sources. Businesses, industries, and economies can make use of Chainlink (LINK) to connect to Blockchain for better security, efficiency, and transparency.

The network automates the transfer of data between Blockchain networks and external systems in a reliable manner. It uses independent oracles to retrieve the data, process and combine it, and deliver it to smart contracts to trigger the process of execution. The Chainlink (LINK) network has a reputation system where the historical performance of oracles is made public so users can make choices based on performance metrics such as average response time, completion ratio, and security deposits.

Chainlink (LINK) is used by DeFi applications to pricing assets, assess interest rates, and more which allows them to carry out functions such as issuing loans at fair market value and automating dividends issuance. Since smart contracts are used in most Blockchain applications, Chainlink (LINK) has become versatile, valuable, and highly sought-after.

These three projects present several unique technical and cultural aspects of Blockchain technology and are growing considerably for this reason.