Emergent Games is an active player in the Play-2-Earn (P2E) arena, and Resurgence is just one of the many titles it has to its name.

Emergent Games, one of the most active game development studios in the Web3.0 ecosystem has announced the release of its Genesis 0 Cryotag Non-Fungible Tokens (NFTs). As contained in a press release shared with Coinspeaker, the Cryotag NFTs are custom-made for the Resurgence game title, a Massively Multiplayer Online Role Playing Game (MMORPG).

The Genesis 0 Cryotag NFTs are limited edition with only 1000 created. Access to the NFTs is by invite-only minting access, and players who are lucky enough to own one of these NFTs will be able to access a private server on the game’s Discord channel. The benefits attached to owning the Genesis 0 Cryotag NFTs are multifaceted and they can also grant users access to future tokens and NFTs, whitelisting for future sales, real-life perks on merchandise, and other benefits that have yet to be revealed. 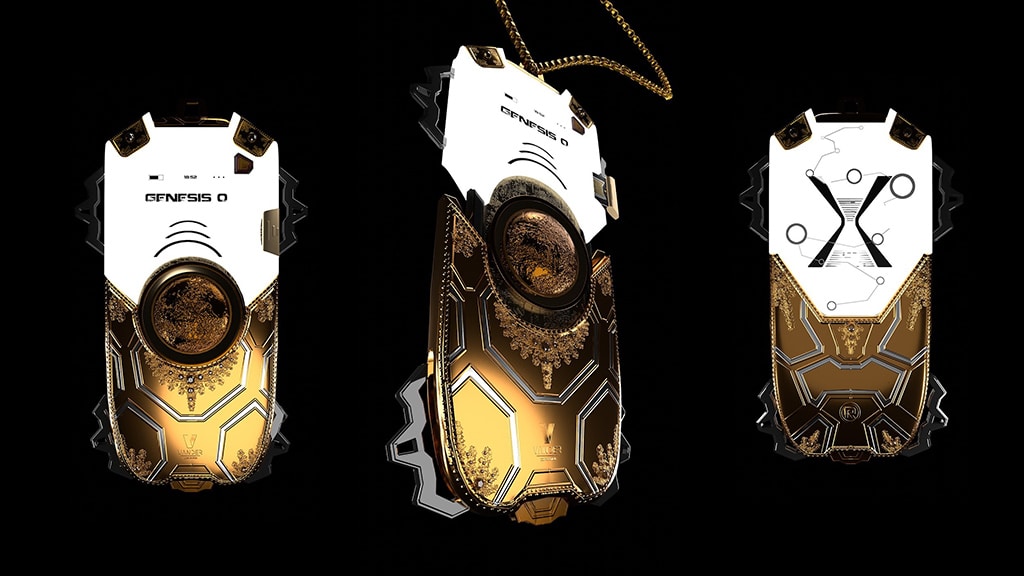 “Today’s first-generation Cryotag drop represents a fundamental step in building a community that puts players first,” says Ian Hambleton, CEO of Emergent Games. “We have a vision for Cryotags to transform alongside Resurgence’s narrative, and plan to introduce new functionalities according to what we hear from our earliest supporters.” 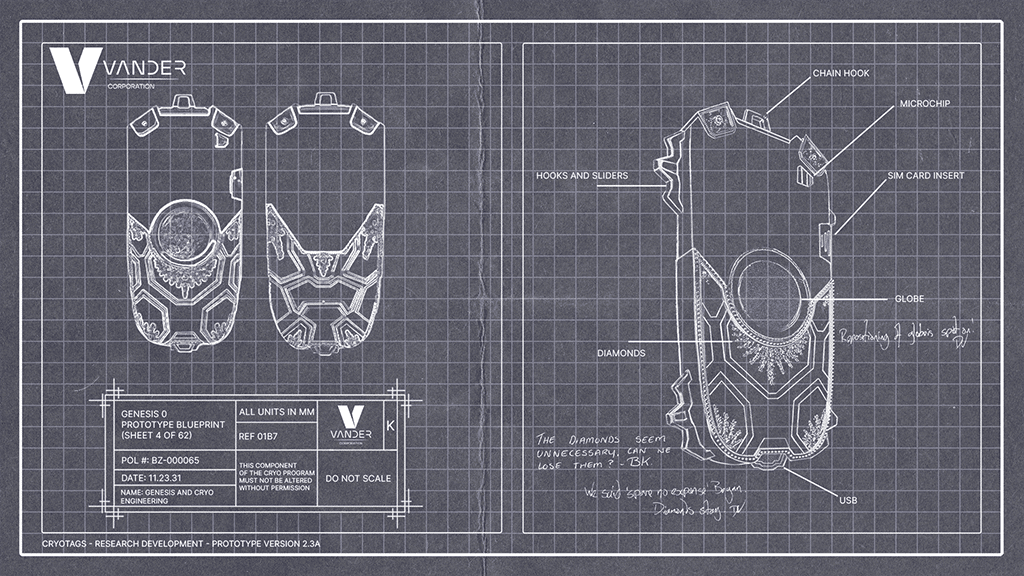 “Gen 0 Cryotag owners will be instrumental throughout the development process. We can’t wait to learn and grow alongside them as this ambitious AAA experience comes to life.”

Emergent Games is an active player in the Play-2-Earn (P2E) arena, and Resurgence is just one of the many titles it has to its name. Over time, more gaming titles will be introduced and Cryotags may become a reference point for more functional access NFTs to be launched.

“Resurgence’s first generation free mint represents our commitment to building an experience that prioritizes gameplay and community over profit,” said Andy Frangos, Co-founder of Emergent Games. “Cryotags will become unique identifiers as the world of Resurgence takes shape through exciting new projects slated to launch in the near future.” 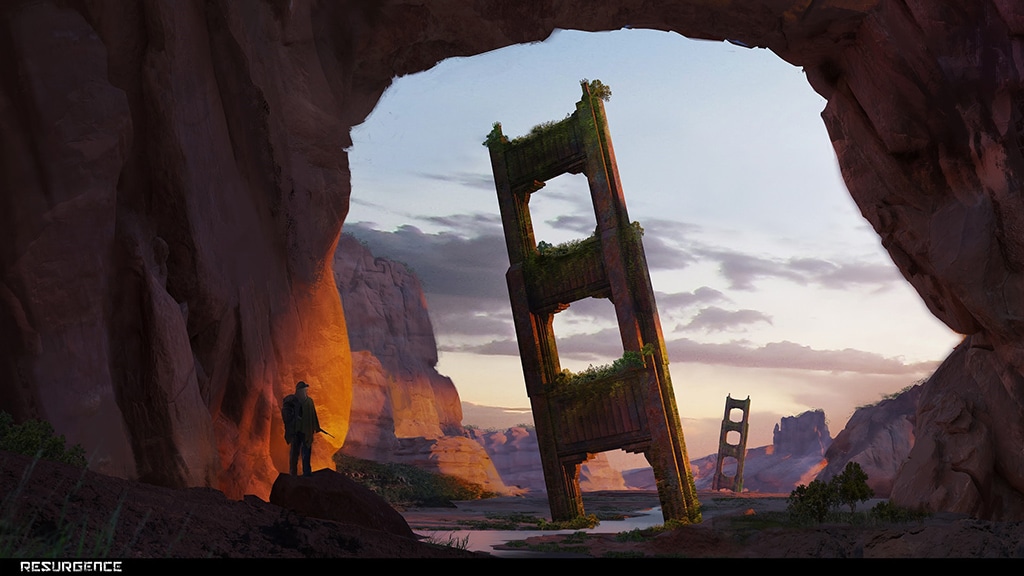 As a crucial part of the Resurgence, the buildup is The End title. As revealed in the press release shared with Coinspeaker, The End is portrayed as an interactive ‘story-living’ experience that introduces key characters, places, and politics. The game is “set in the near future when humanity has lost its battle against climate change, The End gives players a chance to witness how extreme crises unravel and culminate in the dystopian world of Resurgence.”

Besides these, Priority One and The Thaw are also on track to be released by Emergent Games.

Overall, APT has now surged over 300% from its November lows, to reach a new all-time high.