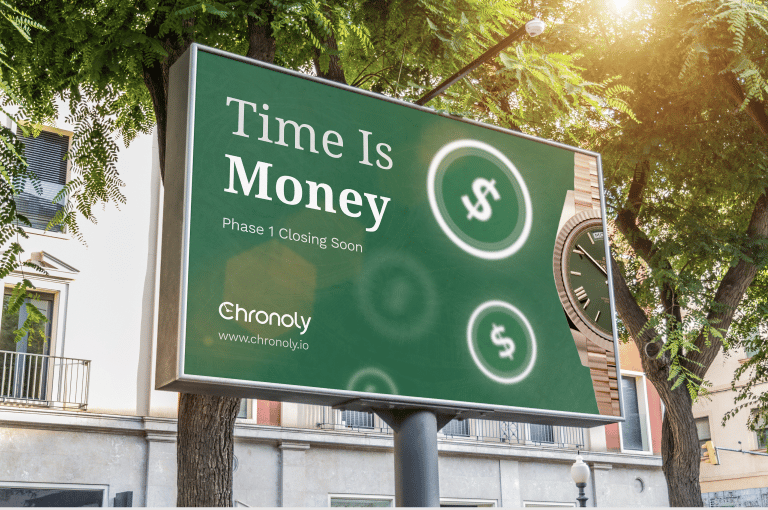 Cryptocurrencies are volatile markets that let investors win their fortune in a short time. But, unfortunately, many traders have lost their life earnings in crashes. COSMOS (ATOM) is one of those currencies that initially gained popularity, but investors withdrew their money with time, finding it too risky. Chronoly (CRNO) is the new project which has the potential to overtake COSMOS (ATOM) sooner.

Some Drawbacks with Cosmos (ATOM)

The Cosmos system’s native token is the Cosmos (ATOM) coin. This network calls itself Blockchain 3.0 and aims to connect different blockchains to make transactions faster, cheaper, and more practical. If you are investing in COSMOS (ATOM), you must be familiar with the potential drawbacks you may face with the project.

Cosmos certainly fared well in 2021, with its value skyrocketing. However, the coin was on a significant bull run last year, and it is currently worth more than 20% less than it was then. Therefore, you must do your research and never invest more money than you can afford to lose.

Chronoly (CRNO) is different from COSMOS (ATOM) in use cases. The project is innovative and based on real utility as it enables users to invest in branded, expensive watches. You don’t need millions to invest in these watches; with the platform’s assistance, you can now invest in fractions as low as $10. The global watch industry surpasses $64 billion, which is untapped in how Chronoly (CRNO) handles them. Chronoly’s marketplace has many rare and collectible watches to tokenise and sell as NFTs. With a few clicks, you may track the performance of your portfolio, receive passive income, or receive daily rewards.

If you seek a reliable platform, Chronoly is the one, as it has passed its initial audit from SolidProof. On Chronoly’s platform, users can trade, redeem, borrow, and verify all in one place. Furthermore, it allows users to stake, gain amazing discounts, and utilise reward pools. In the future, Chronoly (CRNO) is projected to: