Fair.City is a real treasury found in the world of simulation games that exercises all blockchain perks to provide gamers with fair and transparent gaming environment.

Sheer experience of veteran gamers from all over the world approves that business simulation games have always been if not the most but indeed highly popular kinds in the game industry. However, almost all online games attend to various malicious activities such as blackbox operations and non-transparent calculation algorithms that result into unprovable fairness and inequality among players.

Some analysts believe that blockchain games, as the most popular market concept in 2018, will eventually put an end to existing problems in the gaming industry and gradually evolve into the development direction of mainstream game products in the future. Hence, it has become a must for traditional game manufacturers to break through their own and realize the expansion of the profits.

And here comes Fair.Game, a game platform based on blockchain technology that reportedly has been among the first in the world to launch an innovative blockchain game that operates on the official chain. 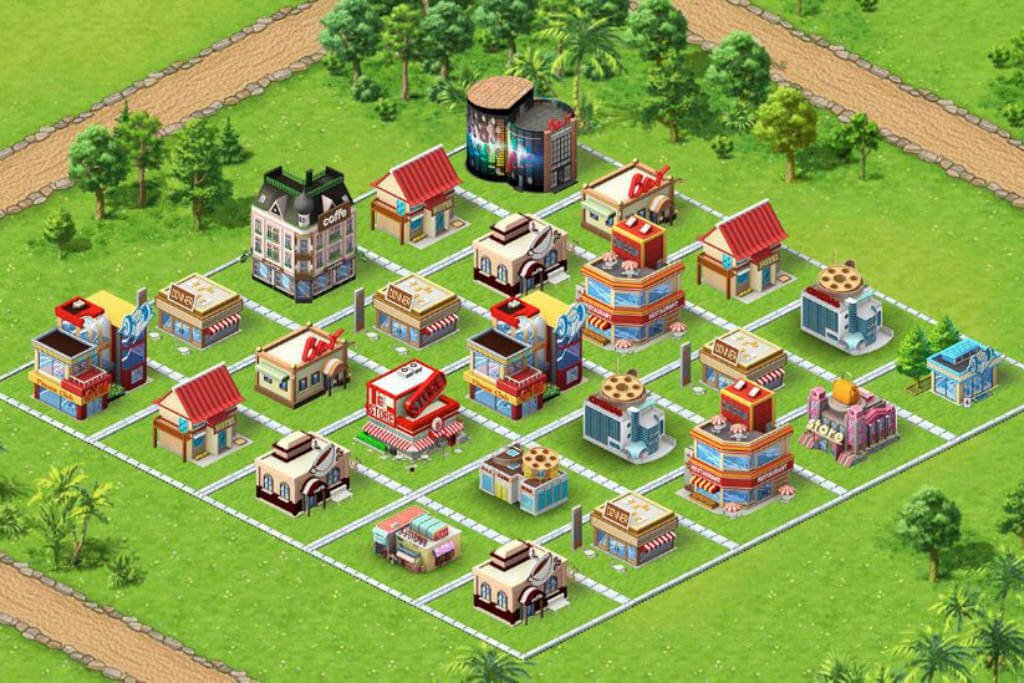 Unlike the traditional business simulation games that usually managing a city or a theme park, Fair City allows players to build a city or even their own kingdom just in one click. As the game unfolds, players need to develop the cities by acquiring lands, exploiting lands and building constructions. After the cities are developed, they will be permanently retained as assets via blockchain technology. The players can sell obtained assets at the end of the game in exchanges for token, and can win up to 6 ETH for one piece of land.

To become a part of Fair City community, at first player need to register an account on the Fair City website, enter the FAIR Token or ETH required for land purchase into the game wallet, and then purchase lands in the Fair City game. Notably that each building has different values and players, in turn, are not allowed to choose the type of building since it is solely determined by the prosperity of the land. The higher the prosperity of the land, the better the building that will be built and the landmark building has the highest value.

After the construction is completed, the player can choose to keep the land and buildings as their own assets collection on blockchain, or sell it to the owner of cities in exchange for high returns. Land and buildings can be traded between players, and players can set the prices freely.

The most distinctive feature of Fair City reveals through its ability to bypass a random out-of-box gameplay thus giving players full transparency. The random probability is controlled by the intelligent contract and it has been set before the player starts the game. Smart contracts are available on the chain, so this has greatly reduced, the possibilities of operators adjusting the game’s rules. Therefore, it ensures that players get a truly “fair” gaming experience.

With the new funding, GOALS will onboard additional staff to its engineering team including about 30 game developers.

The cryptocurrency ecosystem has so evolved that digitgal games are now being built for users to gain a better appreciation blockchain technology. Amongst the most notable of these games today is Axie Infinity, new type of Play-to-Earn game, partially owned and operated by its players. Axie Infinity has not only showcased blockchain’s superiority in creativity […]