3 Cryptocurrencies That Can Transform Your Finances: Uniswap, Dogelien, And Polkadot

In addition to Bitcoin, there are now many other cryptocurrencies available and each of these cryptocurrencies has a unique purpose. Because of the characteristics of cryptocurrencies, many people are interested in the ideas that lie behind them, such as the prospects for the future of the financial system.

Here are three cryptocurrencies that have the potential to transform your finances.

Uniswap is an alternative exchange that employs a novel trading model known as an automated liquidity protocol and is not owned or operated by any central authority.

The Uniswap platform supports all ERC-20 tokens and infrastructure, including wallet services like MetaMask and MyEtherWallet, thanks to its 2018 development on the Ethereum blockchain, the world’s second-largest cryptocurrency project by market capitalization.

Uniswap’s code is freely available, so anyone can use it to launch their decentralized trading platform. Users are also given the option of listing tokens on the exchange at no cost. This is in stark contrast to traditional centralized exchanges, which are motivated purely by profit and charge exorbitant fees for adding new coins to their platforms.

Because Uniswap is a DEX, users never have to worry about losing access to their money, unlike on centralized exchanges where traders are forced to hand over their private keys so that orders can be recorded in a central database instead of being executed on the blockchain, where the latter is both slower and more expensive. 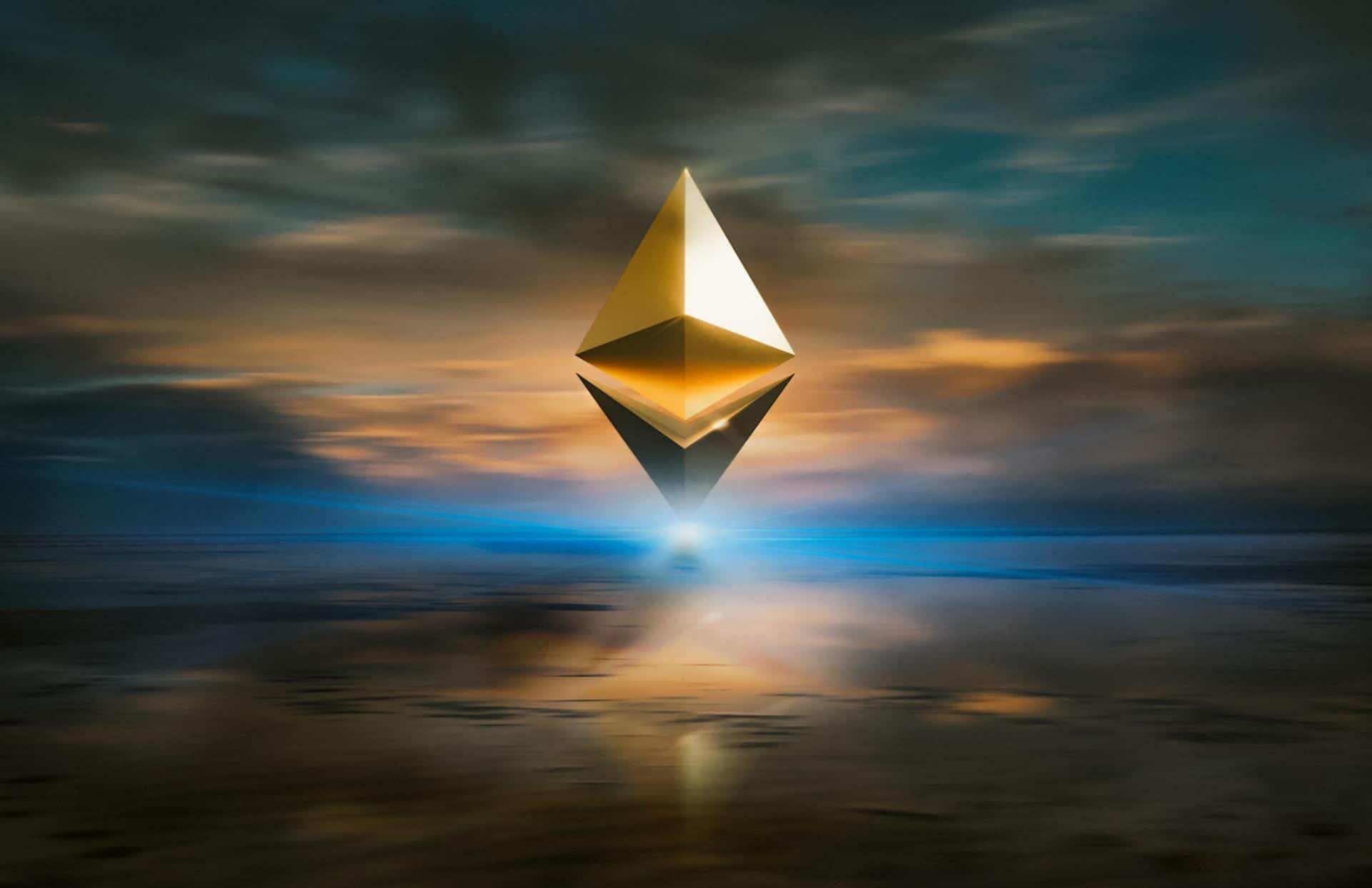 It’s only a matter of time before the PUP invasion, which Dogeliens have been busy preparing for by constructing their massive community values over many years to take over the Metaverse.

Our goal is to give you a token you will believe in and be loyal to for all time by creating a fun cryptocurrency that continues the meme coin hype of Dogecoin (DOGE) and Shiba Inu (SHIB) while also providing additional functionality.

We’re invading the Metaverse to introduce people on Earth to exciting new games, and innovative charities and share ideas, and informative content about the cryptocurrency industry.

Users of our awesome platform can stake and earn coins using a decentralized, open-source P2P cryptocurrency that eliminates the need for intermediaries and facilitates direct, anonymous, and low-cost transactions between buyers and sellers.

It’s much simpler and more interesting to advertise and share $DOGET on our social media platforms because of its abundant supply and low cost, making it a much more viable investment for any human.

Polkadot Connecting The Blocks In Blockchains

Polkadot is a protocol that aims to weave together blockchains by connecting them. Due to its ability to bridge disparate networks, Polkadot is frequently referred to as a “multi-chain network” (unlike Bitcoin). Polkadot, on the other hand, is analogous to Bitcoin because it serves as a token (the DOT) and a decentralized currency exchange.

Polkadot’s goal is to level the playing field between the various blockchain networks to boost innovation across the board. Polkadot functions by way of two different blockchains, one for permanent transactions (the “relay”) and one for user-generated blockchains (the “para chains”).

Cryptocurrencies are reforming the world of finance, and it is about time you got involved. Want to know how? 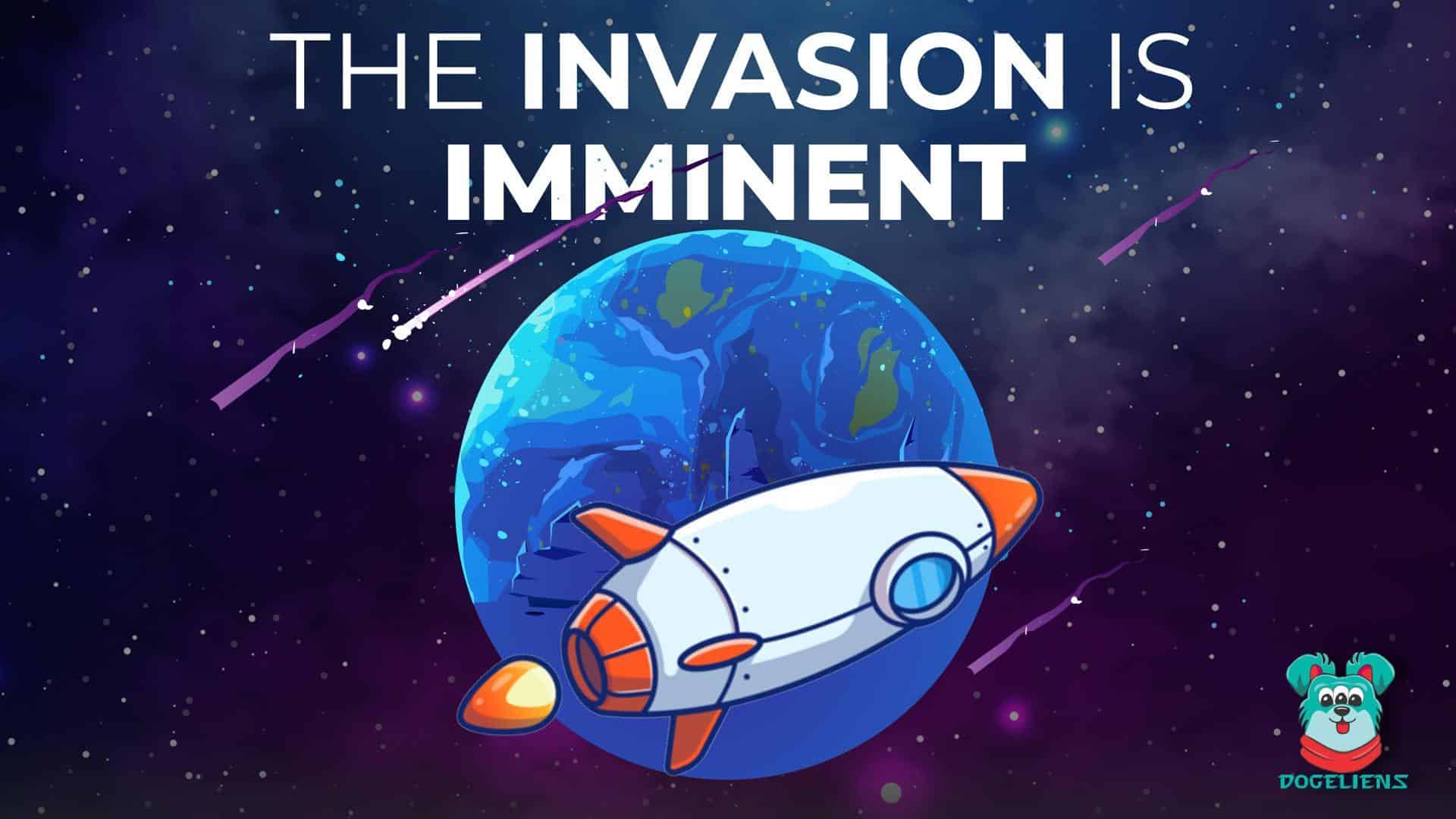