As traditional sources of finance have some shortcomings, cryptocurrencies have saved consumers the pain of relying on them ever since they were first introduced. Traditional financial systems include things like using fiat money as a means of exchange, being overseen by the government, and having physical locations. Cryptocurrencies don’t have any of the aforementioned qualities because they are not conventional financial instruments. To make money simpler and more accessible to individuals from all walks of life, cryptocurrencies like Big Eyes Coin (BIG), Dogecoin (DOGE), Aave (AAVE), Litecoin (LTC), and Cardano (ADA) were created. They do this by facilitating transactions and providing security, anonymity, and speed. 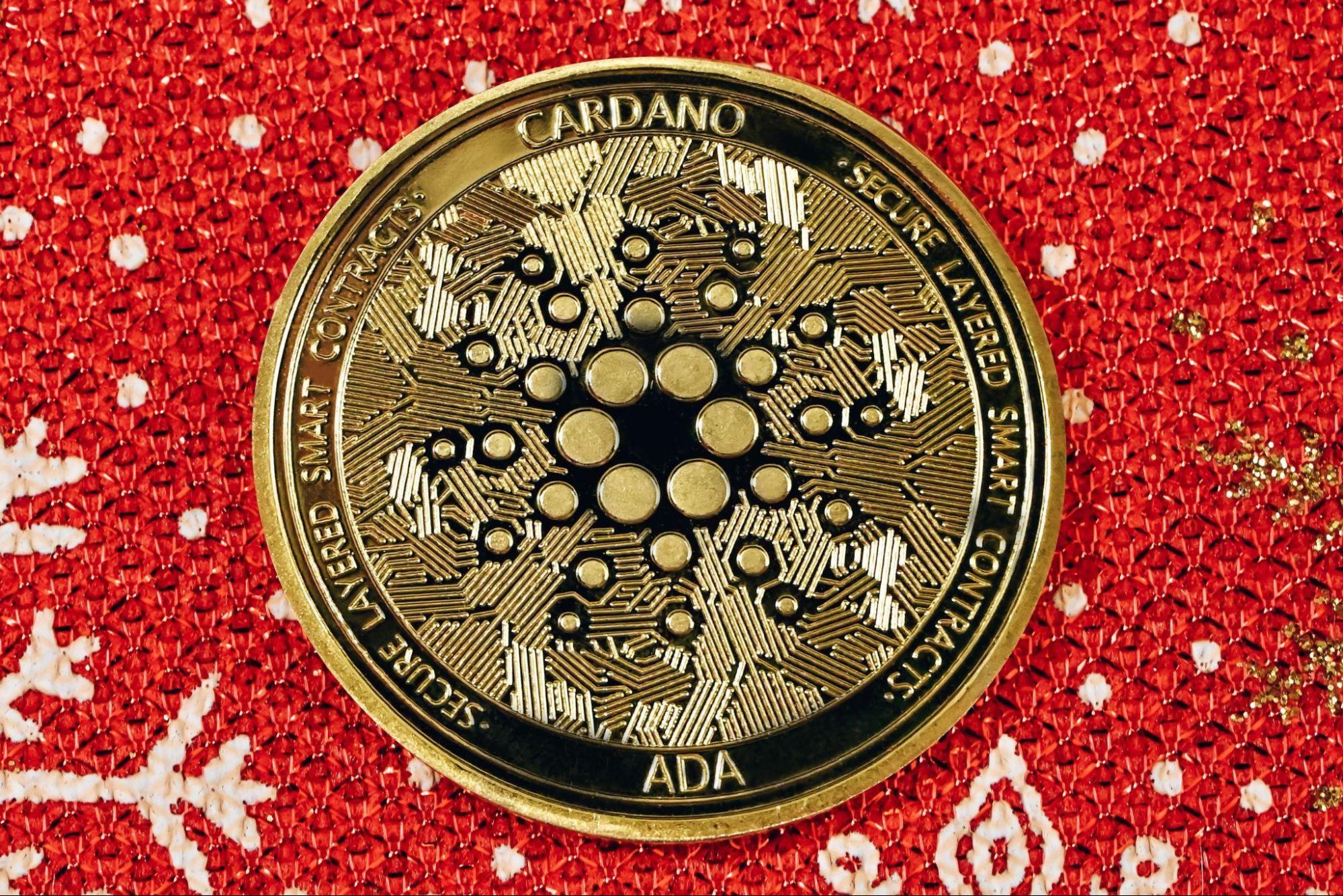 The native token of the Cardano blockchain, ADA, is utilized to enable P2P transactions. Cardano is a blockchain that uses the Ouroboros proof-of-stake design and is open source. Cardano attempts to address several issues, including interoperability, scalability, rule compliance, and voting fraud.

The platform’s peer-reviewed technology gives it respectability and a technological edge over rivals, making it very well-liked in the lead-up to the alt-coin season for cryptocurrencies. The price of Cardano (ADA) is currently $0.32 (ADA / USD). Cardano is presently trading at $3.10, which represents 89.79% of its all-time high.

Big Eyes Coin has proved its commitment to providing usefulness to its token by developing a framework that allows the DeFi ecosystem to grow while remaining sustainable. By placing advertisements on Marble Arch in London as well as Times Square in New York, the Big Eyes team has raised the bar for project marketing and reached millions of new users. The adorable Anime cat mascot will be featured on merchandise and comic books, which will be sponsored by the marketing wallet, which will store 5% of the BIG tokens. The project is expected to have a significant rise in the weeks before Christmas, according to forecasts. Join this enthusiastic community by taking part in the seventh round of the presale. 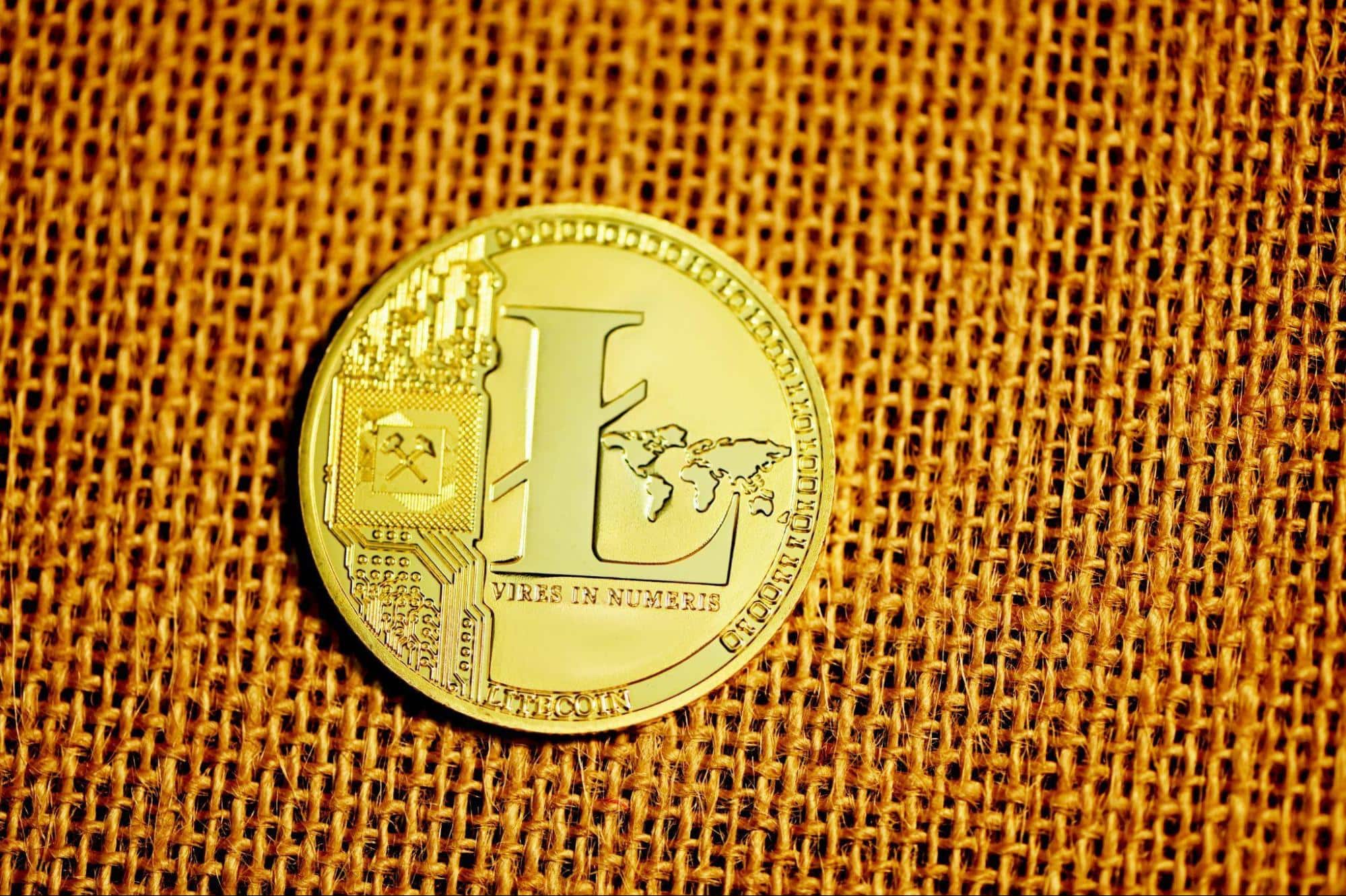 Litecoin (LTC) is a top-tier coin founded by Charlie Lee to answer developers’ concerns about Bitcoin becoming more centralized, as well as to make it more challenging for large-scale mining organizations to manage the mining process. The company’s analytics team reports that $42.4 million worth of Litecoin was taken by large wallets over the last 14 days. Compared to the price of Bitcoin, the cost of Litecoin has surged by 51% since mid-June. LTC’s value is rising, according to CoinMarketCap, to $62 at the time of writing, an increase of 12.62% over the previous 24 hours.

On an Ethereum-based decentralized lending platform called Aave (AAVE), owners can earn interest on cryptocurrency deposits. Its features include crypto collateral loans and flash loans, which let customers utilize their deposited assets as collateral to borrow money before even selling them. Despite the current market downturn, we think Aave (AAVE) is a great long-term cryptocurrency investment. The native currency of Aave, known as AAVE, is utilized to settle network costs and grant users access to network governance. Aave is currently selling for US$64.89, with $57.35 million in 24-hour trading volume.

Dogecoin – The Godfather Of Meme Coins

Dogecoin (DOGE) is a crypto that emerged from an early hard fork of the Bitcoin (BTC) Network. The meme cryptocurrency token serves primarily as a payment token and was developed before smart contracts or any of the modern functionalities seen on blockchain networks. Initially created as a joke, Dogecoin was eventually developed to enhance Bitcoin’s design, including larger blocks and faster block times.

The security structure of the Dogecoin network includes miners that dig up transaction blocks and validate them in exchange for rewards. The Proof-of-Work (PoW) consensus algorithm used by the network is based on scrypt technology, and FPGA and ASIC hardware can be used to mine the DOGE coin. The network designers issue 5 billion new tokens a year, and there is no limit to the token’s supply.

One of the few cryptocurrencies with a close-knit user base is Dogecoin, which has become one of the most popular digital currencies on the market because of its community’s involvement in several charitable endeavours.