Blockchain has proved to be a real game-changer, which already brought disruption to a number of industries. Now the technology moves to gaming offering ultimate control and most immersive experience ever.

It’s difficult to overstate the scope and depth of video game consumption and fandom. In the past, video games were little more than a technologically advanced expression of board games – an enjoyable leisure activity that was primarily relegated to an alternative after-school activity for kids.

Today, video games are a fully immersive experience that crosses generational boundaries. The broad availability of extremely competent gaming platforms like Xbox and PlayStation, as well as significant advances in gaming PCs, let just about anyone participate in the gaming industry at a high level.

As a result, video games are transcending the screen and spilling into real life. Esports competitions, one of the fastest growing entertainment mediums, can fill arenas as the world’s best players compete for six-figure prizes. The competition is so prolific that Sports Illustrated and ESPN both have portions of their websites dedicated to covering the action.

At the same time, the way players participate in the gaming world is more immersive than ever before. Additional aesthetic add-ons like character skins, weapons, and other accoutrements are drawing in users and making big dollars.

Perhaps nowhere is this more evident than with the current megatrend dominating the gaming scene – Fortnite.

On smartphones and computers around the world, millions of users are competing in a Hunger Games style battle royale where they strive to be the last survivor in an epic battle. Although the game is free to play, it’s a significant moneymaker. 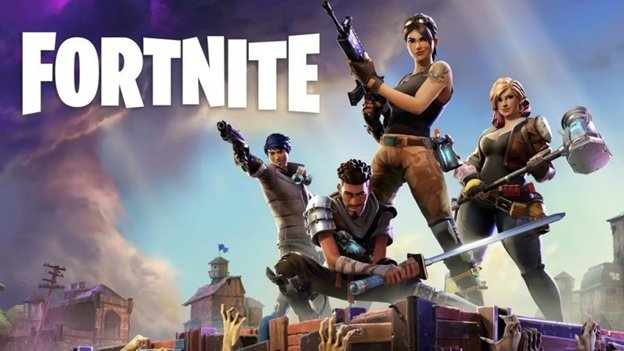 In February, Fortnight netted $126 million, and its income nearly doubled the next month when it brought in $223 million in March. A lot of this revenue can be attributed to in-game purchases. Some estimates found that nearly 70% of Fortnite players have made in-game purchases, with the average user spending $85 on the game. According to CNBC, Fortnite is the highest grossing free game ever.

However, the trend toward high-income free games is not relegated just to Fortnite. All of this activity makes it clear that the gaming industry is experiencing a new iteration that is much more immersive than before.

Consequently, new gaming ecosystems are emerging as well. Great graphics and compelling plots are no longer the only measures of a good gaming system. Digital asset management is now an important part of the equation too.

Now, new gaming platforms are striving to create a compelling gaming experience while better accounting for ownership rights of digital items. XAYA, a custom blockchain built specifically for gamers, is striving to do just that. By implementing a gaming-specific blockchain, XAYA is maximizing the technology’s functionality, while capitalizing on many of the blockchain’s best features. The distributed ledge and smart contracts inject integrity and provability into the expansive market for digital gaming add-ons, and it’s just another way that the tokenized economy is an obvious next step for gamers. 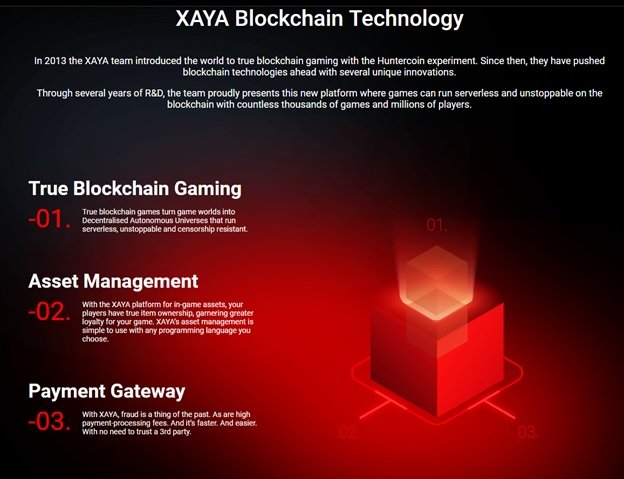 Other companies are getting in the proverbial game as well. The mobile game Spells of Genesis utilizes digital currency, which the company dubbed Bit Crystals, to facilitate in-game purchases and solidify digital rights ownership. Similarly, BitGuild is partnering with Tron to create a comprehensive gaming platform that uses Tron’s network to account for digital assets.

In-game purchases and stylistic add-ons are unlikely to abate anytime soon, and blockchain technology is moving in to provide a solution.

These in-game purchases may seem silly to the outside observer, but they are big business in the gaming world. As Bloomberg reported last year, “the most sought-after skins confer the kind of prestige that a Rolex watch or Hermès bag would on the street—and can sell for more than $100,000 in real-world cash.”

Of course, managing these digital assets is uniquely challenging because they exist only on the online platforms that host the games. As scholars at the Duke Law and Technology Review observed, “in 2006, Anshe Chung emerged as the first millionaire who traded exclusively in virtual items, even though these items could be erased by the game creator and operator without explanation.”

Future gaming platforms will need to account for this dynamic by imposing procedural and structural protocols for dealing with digital assets.

In many ways, the blockchain seems like a natural next step for combining compelling gaming platforms with technological ecosystems that can account for digital item ownership. The blockchain’s distributed ledger can keep a perfect record of ownership and transactions, so disputes are easy to resolve or, better yet, are entirely nonexistent. Not only does this help legitimize digital ownership rights, but it provides a baseline for creating a reliable economy based on these valuable items.

For example, digital items can be easily tokenized and traded in primary and secondary markets that are managed and facilitated by blockchain technology. As with any item where scarcity exists, the opportunity for fraud, deception, and theft exists in these markets, and this process can eliminate those problems as well.

Most importantly, blockchain-based gaming platforms can provide users with ultimate control over their digital assets. They can buy and sell items freely without concern that they will be ripped off or that a platform will close and cancel their value.

The gaming industry is quickly changing, and the infrastructure around it needs to change as well. Fortunately, as VentureBeat asserts and many people already know, “historically, the gaming industry is always among the first to adopt new technologies. Blockchain should not be an exception.”

Epic Games acknowledged the allegations and settlements requested by the FTC in a statement.