Can Carlossy Caterpillar Be the Next Meme Coin to Explode After Shiba Inu?

Meme crypto projects have served as a way to foster large communities of crypto enthusiasts, rallying around coins and tokens based on memes. The founders behind meme crypto projects have explained that they intended to create decentralized communities where the end goal would not only be to sell, buy and exchange crypto, but to make an economy where people could engage in “fun and feel-good” activities.

Shiba Inu (SHIB), the second meme cryptocurrency to gain immediate attention from mainstream users after Dogecoin (DOGE), showed the crypto industry that meme coins could exist alongside the other types of crypto coins.

Nevertheless, meme crypto projects have sought to do better than their predecessors, as seen with Carlossy Caterpillar (CARL). CARL is a meme coin that intends to go beyond deriving amusement, by bringing real-world solutions. 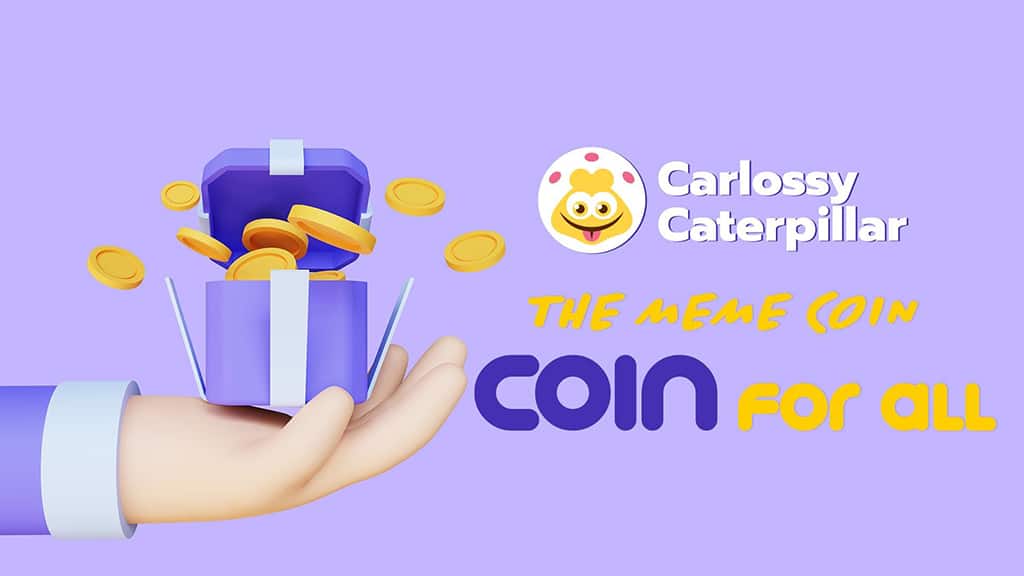 The history behind the meme coin dates back to a feud between Mark & Spencer and a German company called Aldi, over the plagiarism of a famous cake called “Colin the caterpillar.” The feud went viral and became a meme and so Carlossy Caterpillar (CARL) was born.

Nevertheless, Carlossy Caterpillar (CARL) has declared its intention to be more than a meme coin, which has been labelled by many as fueled only by influencers’ hype and having no actual value. Carlossy Caterpillar (CARL) is built on the Binance Smart Chain (BNB)  and shares the benefits of funds security, compatibility with dApps on the Ethereum (ETH) network, and low trading fees.

Carlossy Caterpillar (CARL) is the result of an invention aimed at creating an experimental community for a decentralized system while contributing to the growth of the blockchain system. Additionally, the meme coin – CARL will be used for trading, staking, and purchasing on various exchanges, giving it more utility than many other meme cryptocurrencies.

Carlossy Caterpillar (CARL) is days away from opening the gates to begin presales but it has already started by providing incentives for buyers.  Users buying CARL with BNB on Binance Smart Chain (BSC), will receive an increase of 20% on their purchased CARL coin balance. Same for purchases made with Tether USDT on the TRON network. 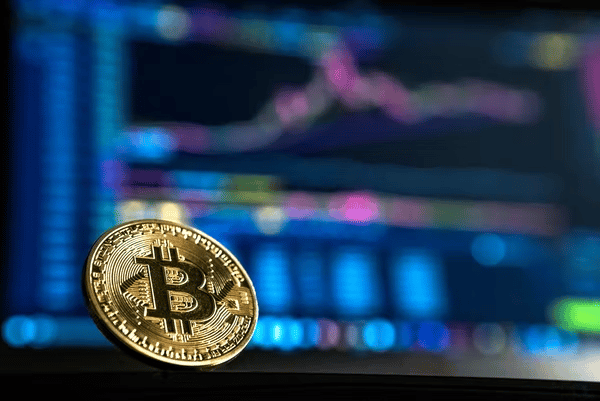 Shiba Inu (SHIB), a “decentralized experimental ecosystem” is a meme currency that thrives on community-building and serves as an Ethereum (ETH) alternative to Dogecoin (DOGE).

Shiba Inu (SHIB) derived its moniker from a Japanese canine breed, which coincidentally- or not- is featured as the mascot of the first meme coin to grace the industry, Dogecoin (DOGE), and is one of the reasons why Shiba Inu (SHIB) has proclaimed itself to be “the Dogecoin killer.”

Carlossy Caterpillar (CARL) has begun its grand plan, which involves a roadmap spanning six phases to prove its utility to users, and the mainstream audience as a meme coin. The new platform allows memes to exist with the aid of blockchain technology, to bring amusement and financial benefits.