Meme coins are digital currencies that get their inspiration from the Internet and social media jokes and memes and thus, benefit from the popularity that these memes have across social platforms.

One example is Dogecoin (DOGE) as it was the first meme currency to enter the crypto market.

The popular DOGE meme featuring a Japanese Shiba Inu dog served as the basis for the 2013 parody but the market for meme crypto tokens is endless and continues to expand. Carlossy Caterpillar, the cryptocurrency making its way to becoming the most profitable meme token. 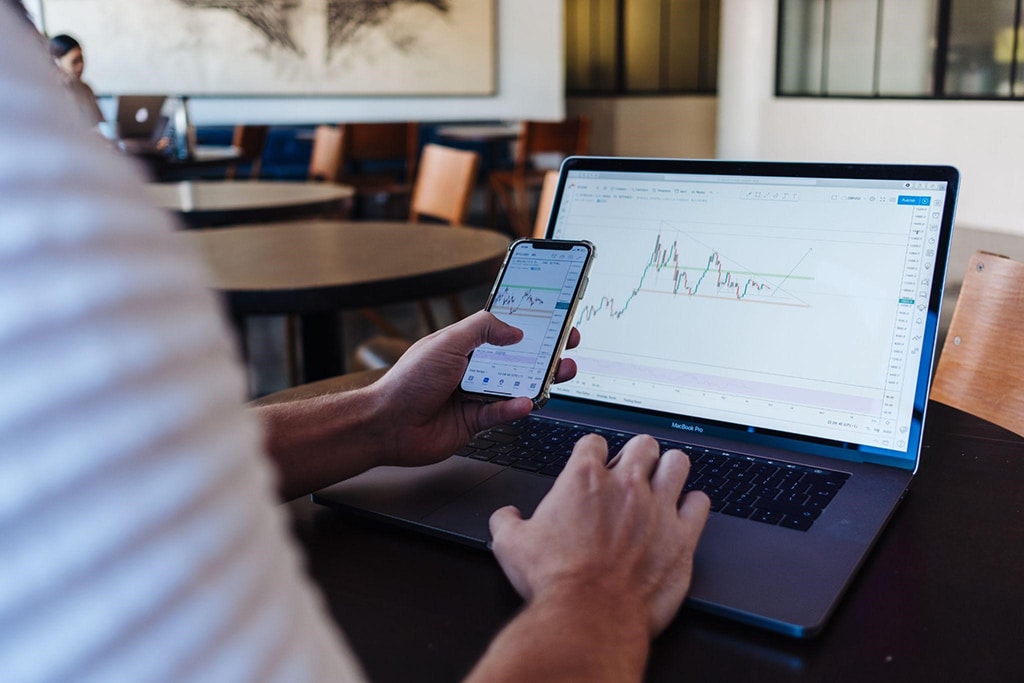 Will Carlossy Caterpillar Become the Next Meme Token to Lead the Market?

The public conflict between Mark & Spencer and a German corporation named Aldi served as the original inspiration for this meme currency. After developing the “Colin the caterpillar” cake and giving it the name, M&S discovered a similar product on the German market.

It resulted in a sequence of back and forth, which carried the drama to the internet and started the production of viral memes about it, further cementing the legend of the caterpillar cake.

The Carlossy Caterpillar will launch with a total supply of one billion tokens. The presale stage will make available 100,000,000 tokens for the early birds, which takes up about 10% of their whole stockpile.

The private sales for Carlossy Caterpillar will only distribute 25% of their tokens, leaving 250,000,000 tokens available for private purchase.

However, the public sales will distribute the total of 150,000,000 tokens available for purchase, taking up to about 15% of their total supply.

Carlossy Caterpillar is more than just a meme coin; it intends to create a place for individuals to gather who appreciate memes and caterpillar cakes and provide means to make money off their hobbies.

The governance and utility token of Carlossy Caterpillar, CARL, aims to not only increase your financial well-being but try to concentrate on your social interests.

The Shiba ecosystem is supported by the ERC-20 token known as the Shiba Inu Coin (SHIB). SHIB, BONE, and LEASH are three different tokens users can stake, swap, or deposit into liquidity pools on the ShibaSwap decentralised market to earn interest and prizes.

Shiba Inu can be purchased, received, and sent from several cryptocurrency exchanges. Furthermore, because SHIB is issued as an Ethereum token, it is compatible with the vast Ethereum ecosystem.

The market momentum affecting Shiba Inu can be attributed primarily to Tesla CEO Elon Musk, who was also responsible for the massive price increase in Dogecoin.

On December 25th, Musk posted a Shiba Inu puppy named Floki, triggering another market surge. SHIB is a cryptocurrency that has had its ups and downs but might still have more to prove.

Can Things Turn Around for Dogecoin (DOGE)?

Dogecoin blockchain employs a proof-of-work consensus process, the same system used by Bitcoin to obtain an agreement among network participants on the data to be added to the blockchain.

Dogecoin in contrast to Bitcoin and many other cryptocurrencies does not have a set supply.

Henceforth this means that prices are not sustained by scarcity and rely on purchasers regularly purchasing additional DOGE as it enters circulation to keep its value stable.

The price of DOGE over the last year has decreased by 75.13%. Although it took a dip in returns over the previous year, the price has gone up by 14.46% from June 18th to June 24th.

If you are looking forward to buying cryptocurrency while the prices are still very low during this harsh crypto winter, you should consider buying SHIB and DOGE. However, buying CARL tokens in the presale stage might still be your most profitable option as the token is supposed to rise immensely after entering the market.