It’s informed that with the recurrent global epidemic, DC laboratory is carrying out blockchain research online day and night with technicians from several countries and regions to develop the completely decentralized, registration-free, non-standard-real-name, fair, open and non-tampering DC Public Chain for global partners with consensuses on blockchain. 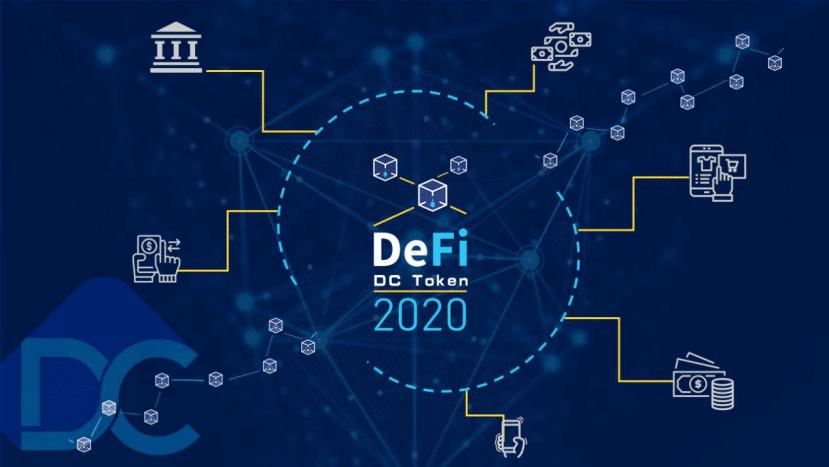 Furthermore, the DC team has reached a joint partnership agreement with 8 major communities. To reach a global consensus quickly, the DC team set 2000 super nodes globally in the first phase, of which 600 are distributed in European countries, 400 in Asian countries, 300 in African countries, 200 in Oceania, 180 in North America and others will be deployed rapidly according to the actual layout speed of the nodes.

It is worth mentioning that VIS, the 31-year-old founder of DC Public Chain, who graduated from the Department of Computer Science of California Institute of Technology, carried out a subversive research on blockchain technology. From 2017 to 2019, VIS cooperated with the founding team of ETH and developed ERC20 Main Chain. In addition, they discovered the vulnerabilities of BatchOverFlow and then modified timely, which recovered trillion dollars of huge losses for ETH as well as its side chain team.

During the epidemic, they conducted daily checking and modifying for DC Public Chain, since the DeFi products of DC Token takes DC Public Chain as the underlying framework and the intelligent contract as the core mechanism. Players obtain DC Token through the way of playing simple games in the early stage, and then upgrade to super nodes when the corresponding calculation force standards are reached.

Unlike the relatively complex development of ERC20 Tokens in the past, DC Public Chain will realize a more simple and understandable circulation pattern, where the hashrate can be authorized and broadcast immediately, outputting blocks at the speed of seconds. VIS claimed that he always believes in simple and easy-to-replicate commercial games, only which could be replicated around the world at an incredible pace.