Besides Musk, Cook has also owned up to not having met with Musk on no occasion when he appeared on the New York Times Sway Podcast. 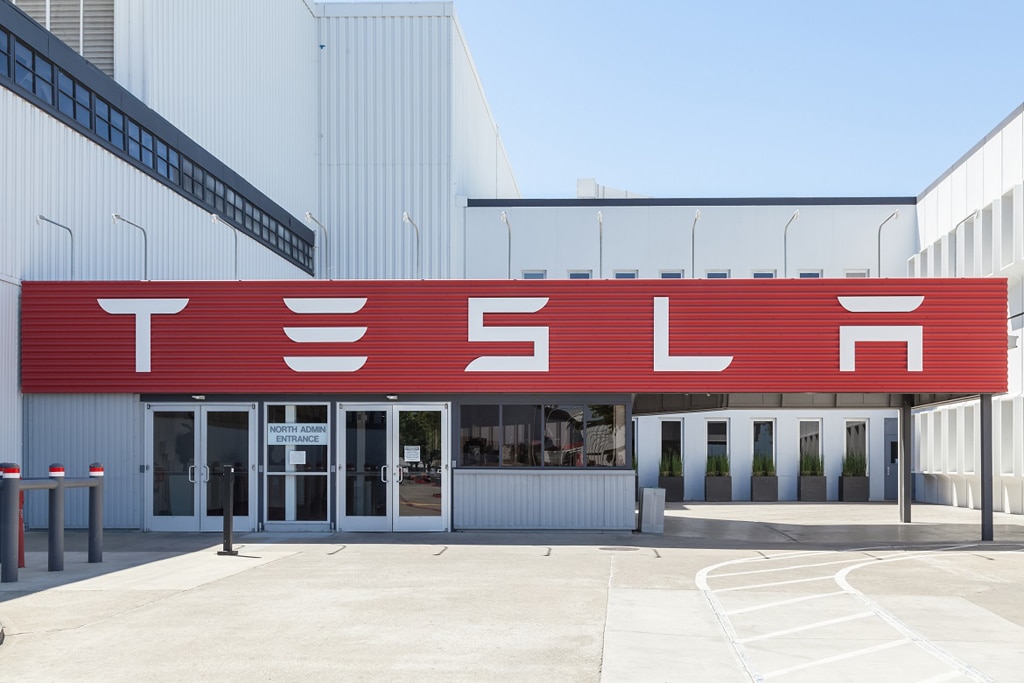 The claims published in Tim Higgins new book ‘Power Play: Tesla, Elon Musk and the Bet of the Century,’ that the Tesla Inc (NASDAQ: TSLA) CEO and Tim Cook, the Chief Executive Officer of Apple Inc (NASDAQ: AAPL) had a meeting to discuss the possible acquisition of the electric automaker has been refuted by both parties.

According to Insideevs, the conversation in which Tim Cook said ‘f*** you’ to Musk via a phone call has been adjudged as false. According to the book from Higgins, a New York Times reporter, the Apple boss called Musk to discuss a possible acquisition deal as far back as 2016. Higgins claims that both CEOs’ discussions fell apart when Musk demanded to continue being the CEO of Apple following the acquisition. The proposition was not well received by Cook who said ‘f*** you’ and hung up the phone.

While there has been a consideration to give up Tesla to Apple as Musk agreed to, that was when the former’s valuation is just about 6% of what it is today. Moreover, Musk said despite requesting to meet with Cook for the takeover consideration, the meeting never actually happened.

“Cook & I have never spoken or written to each other ever. There was a point where I requested to meet with Cook to talk about Apple buying Tesla. There were no conditions of acquisition proposed whatsoever. He refused to meet. Tesla was worth about 6% of today’s value,” Musk revealed via his official Twitter account.

Besides Musk, Cook has also owned up to not having met with Musk on no occasion when he appeared on the New York Times Sway Podcast according to an earlier Bloomberg report.

As the most valuable automaker in the world by market capitalization, there appear to be no signs that Tesla is up for sale as Musk once intended close a decade ago. Moreso, Elon Musk has said via his Twitter account that he never at any time expressed interest in taking over Apple. Per his words:

“Indeed. Both Cook & I have been clear publicly that we have never spoken or otherwise communicated. I tried to speak to him & he declined. Nor have I ever expressed any interest in running Apple to anyone. Cook is, all things considered, obviously doing an incredible job.”

The doubled-checked claim from both Cook and Musk leaves Higgins’s assertions to be questionable. Despite the book being reviewed by the Los Angeles Times, Musk duly noted that the author has “managed to make his book both false *and* boring.”

The FTX collapse has stirred a major awakening for all industry stakeholders and it may stir a more stringent assessment of companies to pitch tents with in the future.

There are a lot of concerns about how Elon Musk will steer the company to adhere to compliance laws and statutes that the firm entered into prior to his acquisition.

The Tesla Full Self-Driving Beta is now available to all North Americans who paid upfront or entered a monthly subscription plan.