This latest market crash may have been the most disastrous with Bitcoin (BTC) and Ethereum (ETH) at one point falling under the $20,000 and $1,000 mark, spelling alarm bells for all those connected with the cryptocurrency industry.

For those unfamiliar with the rapid drop of prices in the market, this is what crypto experts call a bear market.

A bear market is when the market experiences a continual decline in prices and while this spells a terrible period for investors, the opposite happens just as much in what is called a bull market.

A bull market is when the market confidence is high, and prices of cryptocurrencies are rising due to the demand set by the investor.

According to Jason Yannos, a bear market is a “20% drop in price lasting for at least two months in time.”

While there is no end in sight for the decline at the moment, this is logically the time to invest when the market is down to maximise your potential to earn income from crypto investing.

Newcomers like FIREPIN Token (FRPN) breed hope for the future of cryptocurrency while an established project like Dogecoin (DOGE) looks to further cement its position among the crypto elite. 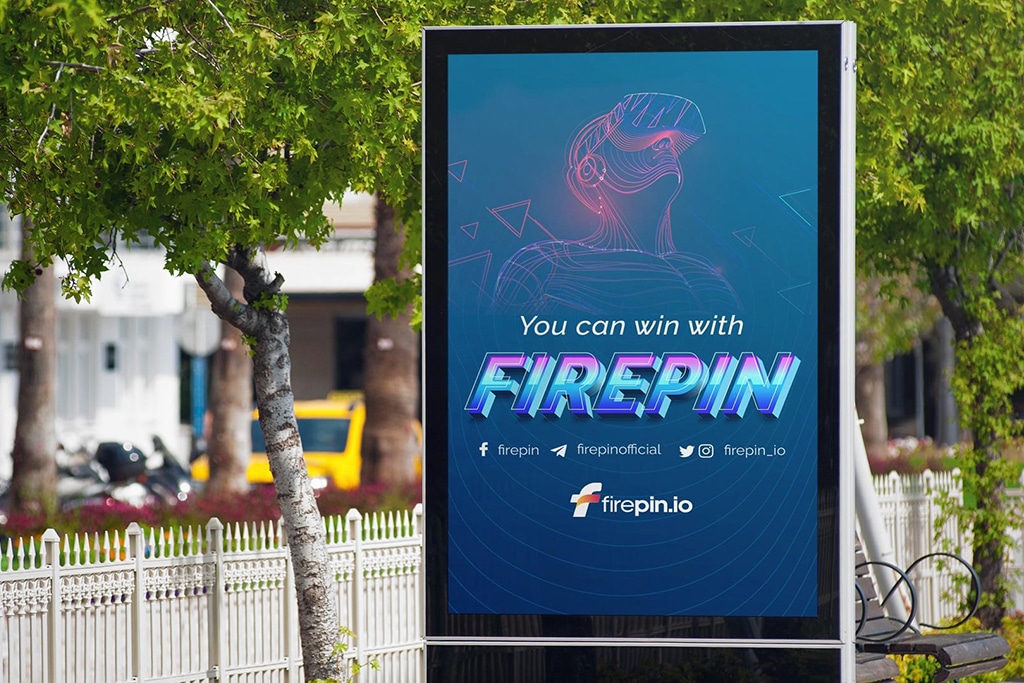 It’s Been a Long Time Coming for FIREPIN Token (FRPN)

In a presale that has spanned over four months, the end is near for FIREPIN Token (FRPN) who launch their long-awaited FRPN token in just 10 days from now, at this time of writing.

In what has been an extremely successful presale for the FIREPIN team, the community-driven DAO (decentralised autonomous organisation) platform has attempted to set itself apart from its competition.

Backed by the metaverse DAO, FIREPIN truly believes in the future of the metaverse and has allocated investment for several sectors of the digital asset industry.

Investment towards the NFT game development industry, 3D and metaverse VR games alongside companies that have plans to develop the play-to-earn (p2e) sector, the FIREPIN team has big plans for the industry.

Their work doesn’t stop there as they look to lock in on the interoperability issue that plagues blockchains.

With just 7 days remaining until the end of its presale, and 10 until the launch, this truly is the last call for potential investors to get involved with the project before it announces itself on the grand stage of the crypto market.

If a market crash wasn’t enough for Dogecoin (DOGE), as the coin dropped over 36% in the past month, Dogecoin’s favourite son, Elon Musk, has been sued for $258 billion over accusations that he ran a pyramid scheme to promote Dogecoin.

Sued by a man named Keith Johnson, who lost money investing in Dogecoin, Musk, alongside his two companies, Tesla and SpaceX are being sued and Johnson has estimated that investors have lost $86 billion since Musk began promoting Dogecoin.

Since reaching its all-time high (ATH) in May 2021, the latest market crash has meant Dogecoin has now lost over 92% of its value recorded from its ATH.

Whether Dogecoin can recover from this latest setback will be interesting to see as, at this point, the meme coin remains a top 10 cryptocurrency, according to data from CoinMarketCap, but the real question is, for how long will they remain there? 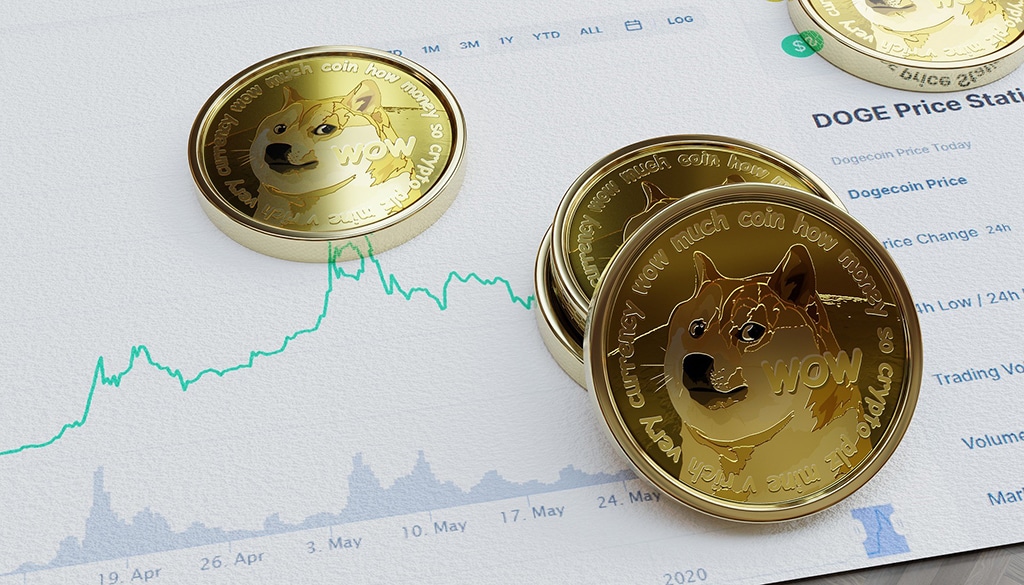