The world of cryptocurrency took a turn with the introduction of meme coins in 2013. Since then, there have been a number of meme coins circulating in the market, though none as popular as Dogecoin and Shiba Inu. Now, meme coins are an essential part of the crypto-verse. The operational side of meme coins is the same as any other cryptocurrency. The one thing that can make or break a meme coin is the community. If the community accepts the meme coin, it can potentially thrive. Last year, meme coins experienced a very good year in terms of capitalization. This year, there have been a few additions to the meme coin docket. One of the promising ones that can potentially compete with the leaders in the meme coin community is Rocketize Token (JATO). 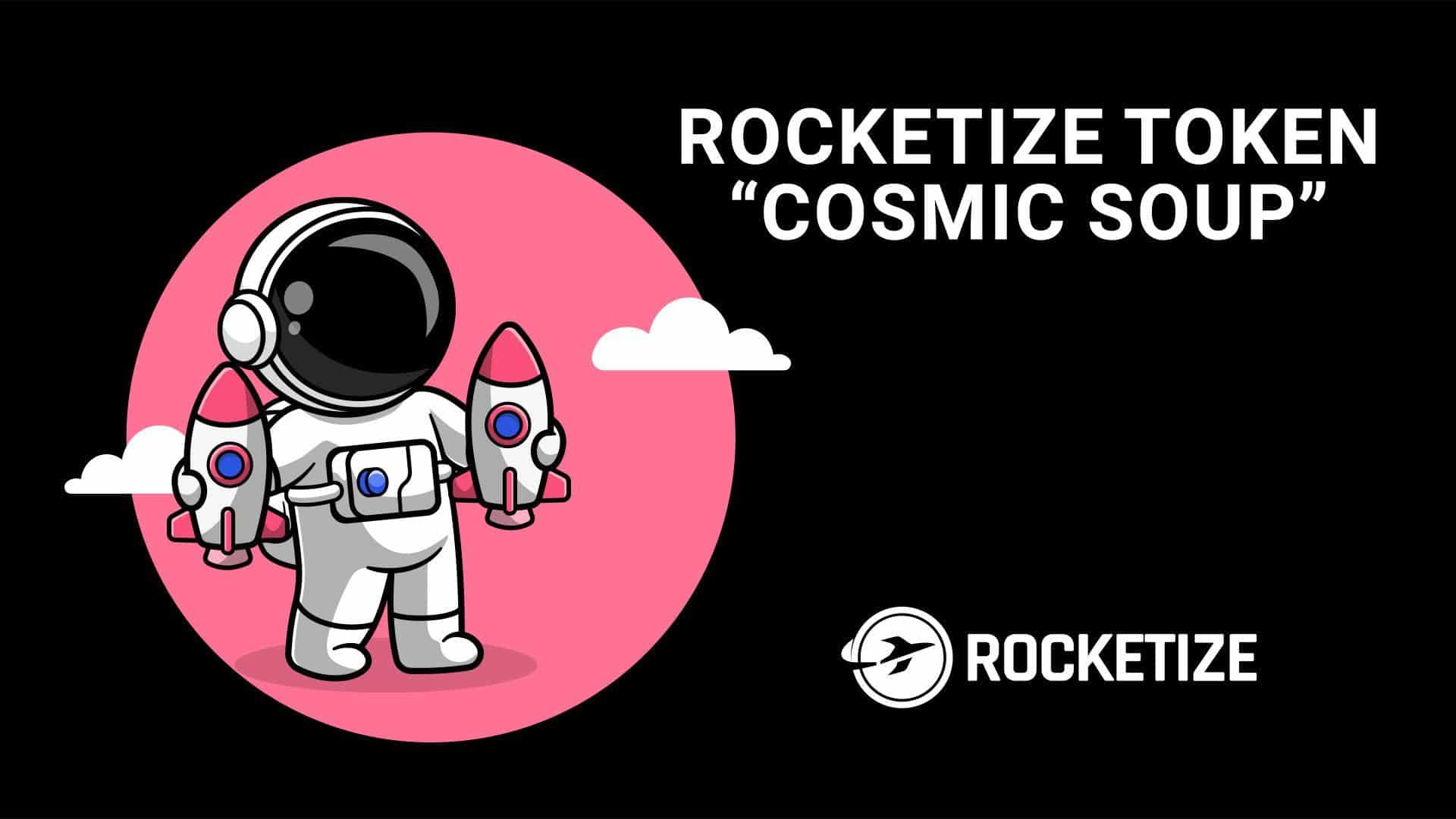 What is Rocketize Token (JATO)?

Rocketize is a brand-new player in the meme coin game. JATO is an acronym that stands for “Jet-Assisted Take Off.” The community of Rocketize is known as the atomic nation as they plan on breaking the barriers and shooting up to the sky. Rocketize prides itself on being wholly owned by the community – who call themselves Atomic Nation – and the trade exchanges that support it. Even the team working on the development of this enterprise are volunteers. The main goal of Rocketize is to make itself popular in every household by potentially passing on the benefits of decentralized finance as well as Binance Smart Chain to all the people.

The users in the Rocketize ecosystem are provided more choices and control over their funds with the help of decentralized governance and technology. Being a meme coin, Rocketize plans on doing much more than just creating memes. The token also plans on creating instructional material, podcasts, films, animation, graphics, and other creative material. Not just that, it will also contain commercial marketing, Web3 for the development of games, and dApps for mobile devices. These features, combined with the motivation of the Atomic Nation, will potentially take over the “space” and transform the world of meme coins.

Dogecoin has the honor of being the first ever meme coin to be introduced in the cryptocurrency community. By the time it was introduced, the world was well-versed in all-things cryptocurrency. Did you know that Dogecoin started as a joke? Yes, that is right. The developer of this meme coin started Dogecoin as a spoof on Bitcoin. Little did they know that it would get viral and take off at this magnitude.

Dogecoin, like other cryptocurrencies, can be used to send cash, transfer money to other people, or as a payment for goods. People using this cryptocurrency can also make semi-anonymous transactions. A decentralized network called blockchain is used by Dogecoin to operate. People can solve complex mathematical equations using a network of computers to mine this cryptocurrency. 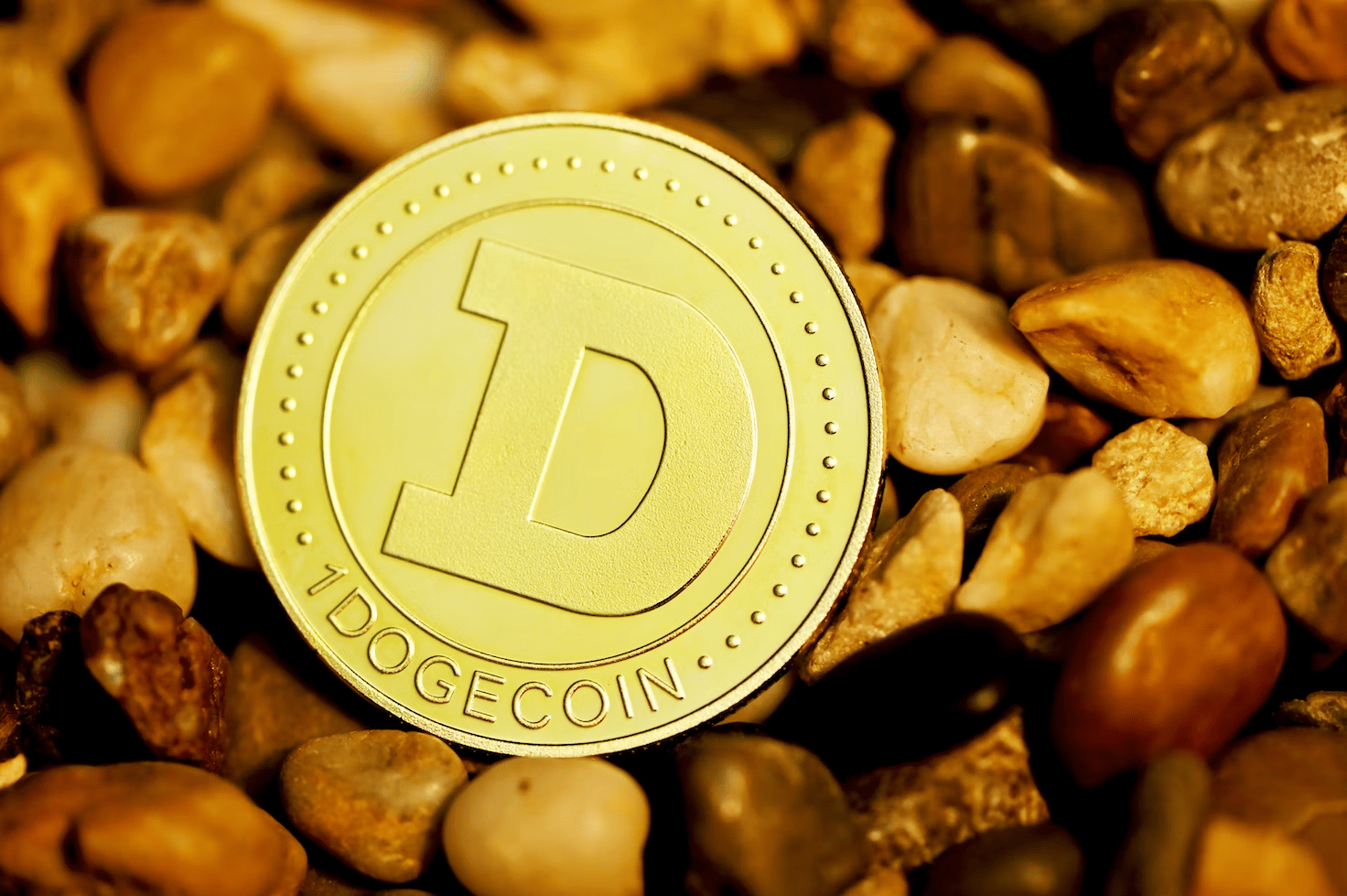 Shiba Inu, which has a breed of Japanese hunting dog as its mascot, is an Ethereum-based cryptocurrency. Shiba Inu is another meme coin that is popular all around the world. Created in August 2020, it was created anonymously by a group or individual referred to as Ryoshi. The total quantity of tokens of this cryptocurrency is one quadrillion. The community, who call themselves ShibArmy, oversees the coins and their development. As it is built on the Ethereum blockchain, smart contracts can be run on it. Other than that, it can also be used as a payment mechanism by businesses that accept it.

For more information on Rocketize Token (JATO), you can visit the following links: Presale, Website, Telegram.