The metaverse is the ground-breaking trend of the current technological revolution. Recently, the topic of Metaverse has been stirring up news headlines, the trends of analysts, and the fantasies of technogeeks.

Numerous global tech companies have already announced their desire to create virtual worlds in which all their developed technologies and devices are combined. It sounds like the description of a fictional book, but this is the reality in which we are living now.

In a broad sense, the metaverse can be perceived as an extension of the reality we are accustomed to. The environment of the metaverse consists of our familiar reality: there are people, characters, and avatars who interact with each other and communicate and move freely through space, but the only significant difference is that this space is virtual. 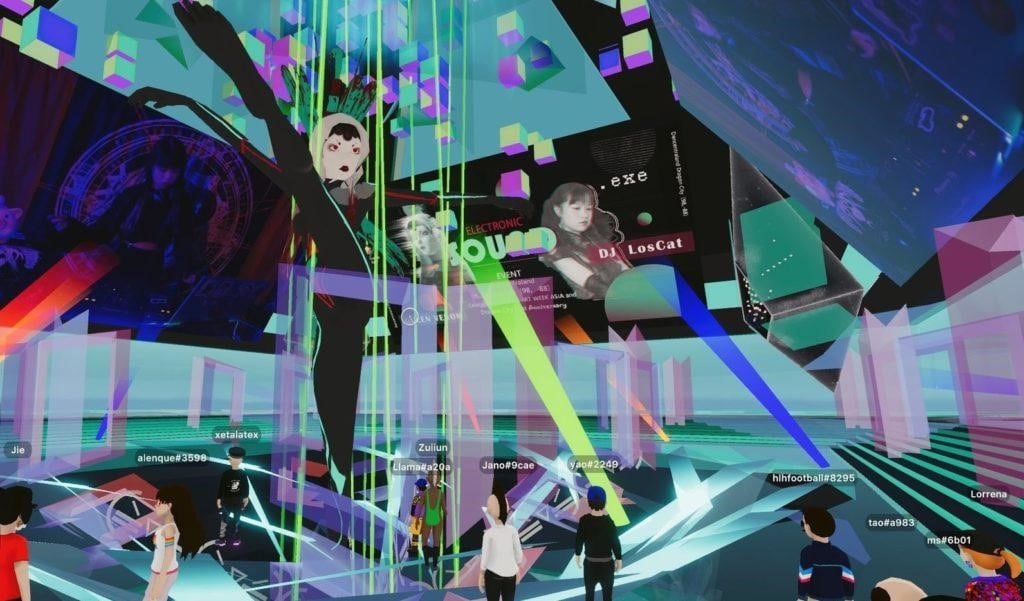 This reconstructed reality of the metaverse is more real than the Internet we are used to interacting on now. The fact is that metaverse has peculiar functions and distinctions that are not inherent to the Internet that we are accustomed to. In today’s realities, the metaverse is often equated with VR, although this is not entirely true. Undoubtedly, virtual reality has a significant place in the development of metaverses, but it is only one of the prototypical experiences that are offered by the metaverse.

In the future, metaverse will feature native interactions with the world around you via a system that predicts your next actions. With VR currently, the means of interaction is the body: the way we move or what voice commands we give. With the development of the metaverse, this concept will be refined and improved.

The meaning of human existence is in evolution and constant movement. In recent decades mankind accomplished a tremendous advance in the development of technology. Even though technologies are constantly being refined and improved, the emergence of the metaverse is a new round in the perception of the Internet as a means of communication. Metaverse is exactly what will turn upside down our entire perception of virtual reality.

Financial Potential of the Metaverse Market

The potential of the metaverse market is constantly growing, gradually revealing and showing its full power and influence. Even now, the use of virtual reality can be found in many large industries, especially in the gaming industry, entertainment, education, travel, shopping, and even the real estate market.

Experts do not yet have a consensus on the possible financial potential of the metaverses. Despite the bear market, according to Messari & Dove Metrics, the total volume of investments over the past year has grown, reaching $30.3 billion. In the first half of 2021, the volume of investments was $30.2 billion. 22.1% of the total investment volume for Q1 – Q2 2022 was the NFT market, which totals $6.7 billion, most of which, namely $4.1, is in the gaming sector. 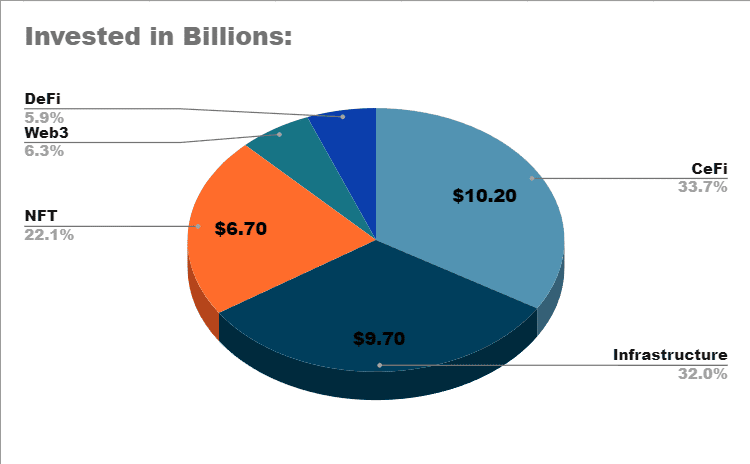 In July 2022 alone, of the $2.1 billion raised from crypto venture deals the gaming industry accounted for $322 million. 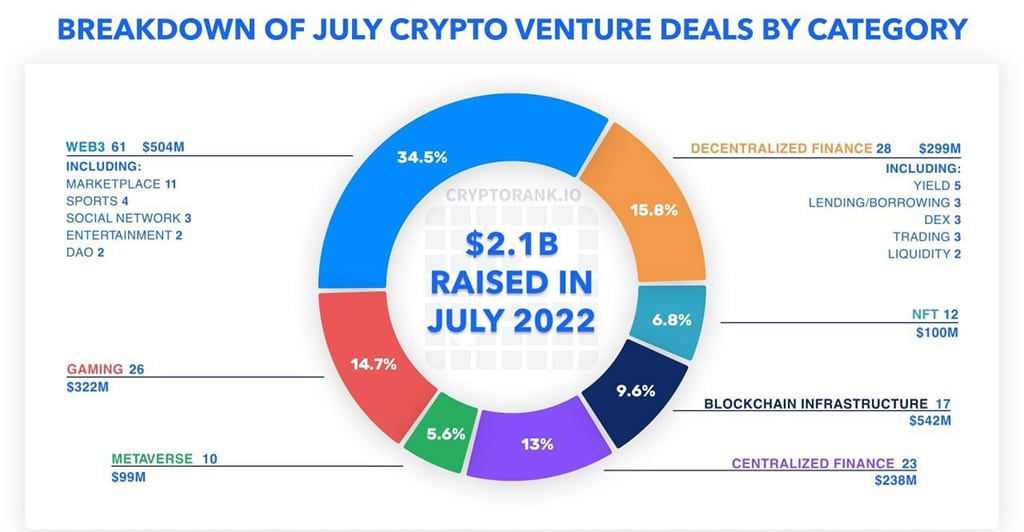 Bloomberg Intelligence Investment Research, based on its analysis and data from Newzoo, IDC, PWC, Statista and Two Circles, believes that the market volume will grow over the next 2 years and reach $800 billion by 2024. According to Bloomberg, the metaverse market will be able to achieve this volume through live events and advertising. As for online games and the gaming equipment market, researchers expect it to exceed $400 billion in 2024. 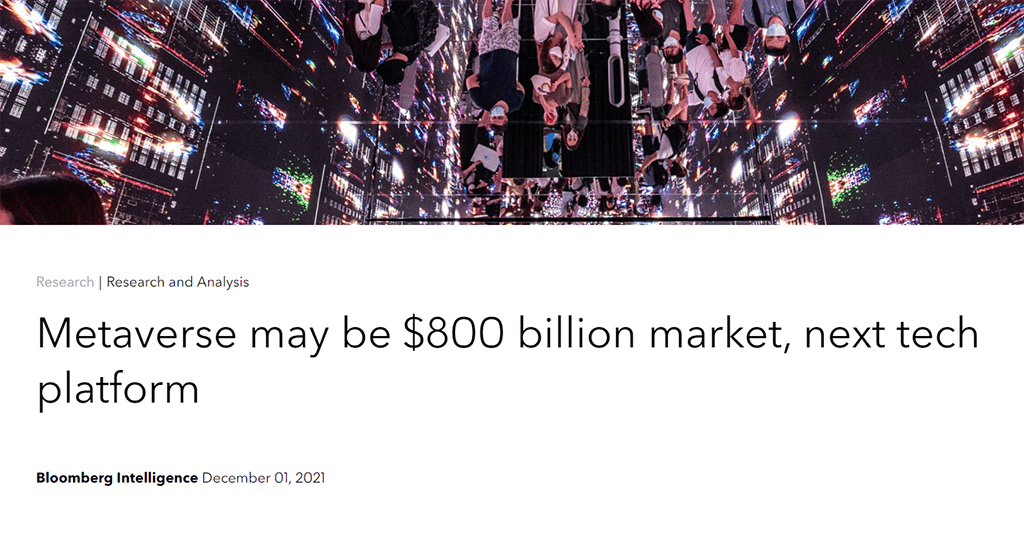 According to Mark Zuckerberg‘s forecasts, by 2030 the audience of metaverses will approach the mark of 1 billion users, and the financial turnover of the online space will reach billions of dollars.

The majority of experts are united in one thing — the financial potential of the market will only grow in the coming years, simultaneously exerting a huge impact on the DeFi industry and GameFi as a consequence.

With such an excellent outlook, it’s not surprising that the concept of the metaverse attracts online game makers, social networks, and other tech leaders seeking to capture a nice portion of the market. 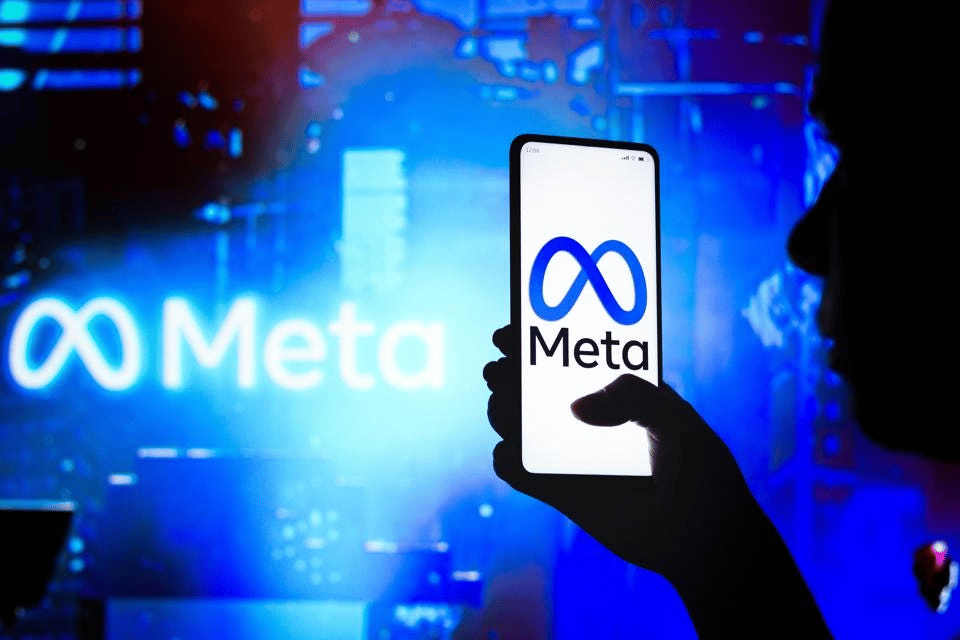 Although the term metaverse itself appeared back in 1992, this topic became widely discussed after Mark Zuckerberg’s sensational presentation. The founder of Facebook talked about the main milestones in the development of their new direction and renamed the corporation to Meta.

According to Zuckerberg, the metaverse will provide new ways for people to interact with virtual space and with each other through new virtual reality technologies. The concept itself is under development and according to the company’s statements, the implementation of the full idea can be carried out within 10-15 years for the next generation of consumers. But for now, Meta is gradually introducing elements of virtual reality as part of the use of a special Meta VR headset.

According to the founder of Facebook, the metaverse can be used not only for games and entertainment but also as part of the organization of work: creating a virtual office for meetings, product demonstrations, etc. 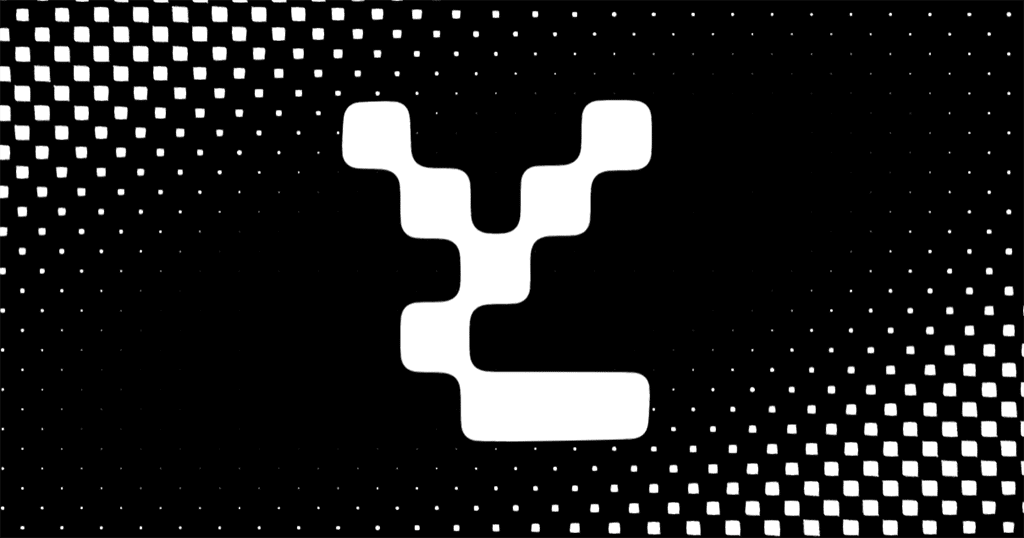 Yuga Labs are the creators of the sensational NFT collections Bored Ape Yacht Club and Mutant Ape Yacht Club. On March 19, 2022, Yuga Labs posted on Twitter a trailer of the new Otherside metaverse, developed in collaboration with Animoca Brands, and on April 30 the first stage of selling the metaverse land, NFT tokens Otherdeed, was held.

The world of Otherside will combine the mechanics of MMORPG and virtual worlds with Web3 support. The metaverse is created in the RPG genre, the main characters of which are the characters of the NFT collections MAYC, Bored Ape Yacht Club, CryptoPunks, Meebits and Cool Cats. 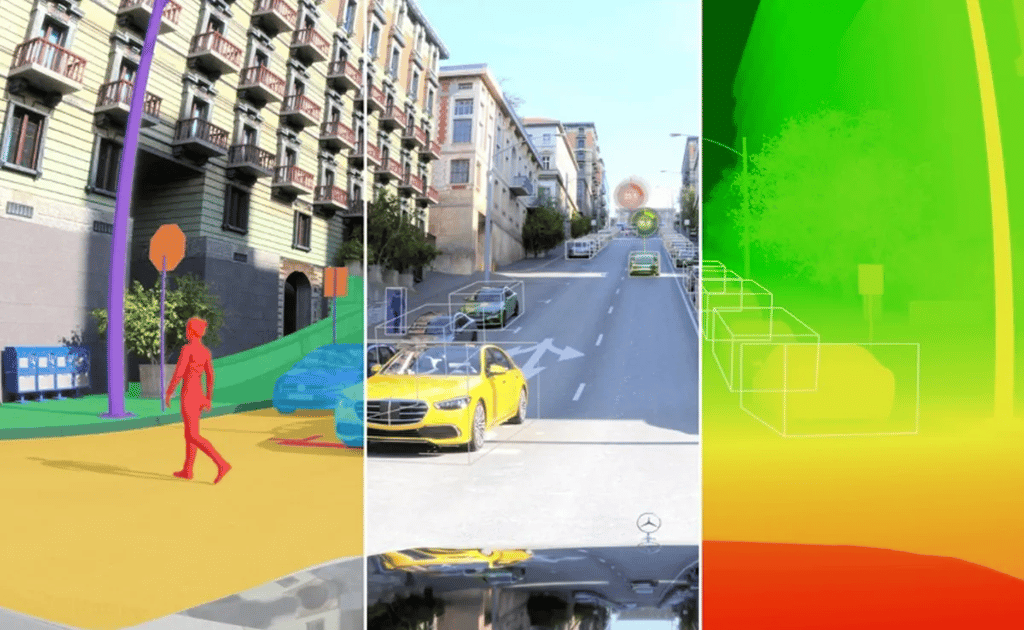 Nvidia, a giant in computer games and technologies, presented a metaverse platform Omniverse, combining the experience of Nvidia in AI, modeling, graphics and computing infrastructure.

According to Rev Lebaredian, vice president of Nvidia, the main goal of accuracy in physical world modeling is the ability to gain superpowers in a unified physics-digital world. “Because we believe that if you can simulate the real world closely enough, then you gain superpowers…First, you get teleportation,” he said in an interview for IEEE Spectrum.

This is the first time in the history of the Oxford University Press Team that the public decided on the Word of the Year.

Just as most businesses have slowed their advertisement rates based on the need to cut expenses, Meta Platforms has also done a lot to reduce its overall overhead costs.

Sony Japan has listed the new wearable motion tracker on its website ahead of its launch in January.