Since Bitcoin topped $60K to reach an ATH, the digital asset has found it hard to retain profits above this. Consequently, the retracement to the $55K regions, perceived temporary, bulls have been unable to find a way to the $60K levels. Meanwhile, for streaming tokens, the situation is much more positive.

The largest cryptocurrency in the world has struggled to come out of a tight range between $54K and $58K. Even with comments from FED Chairman Jerome Powell that Bitcoin was a substitute for gold, there has been marginal price change. And according to Glassnode data, the dampening of the bull rally is a sign that it is in its last stages. 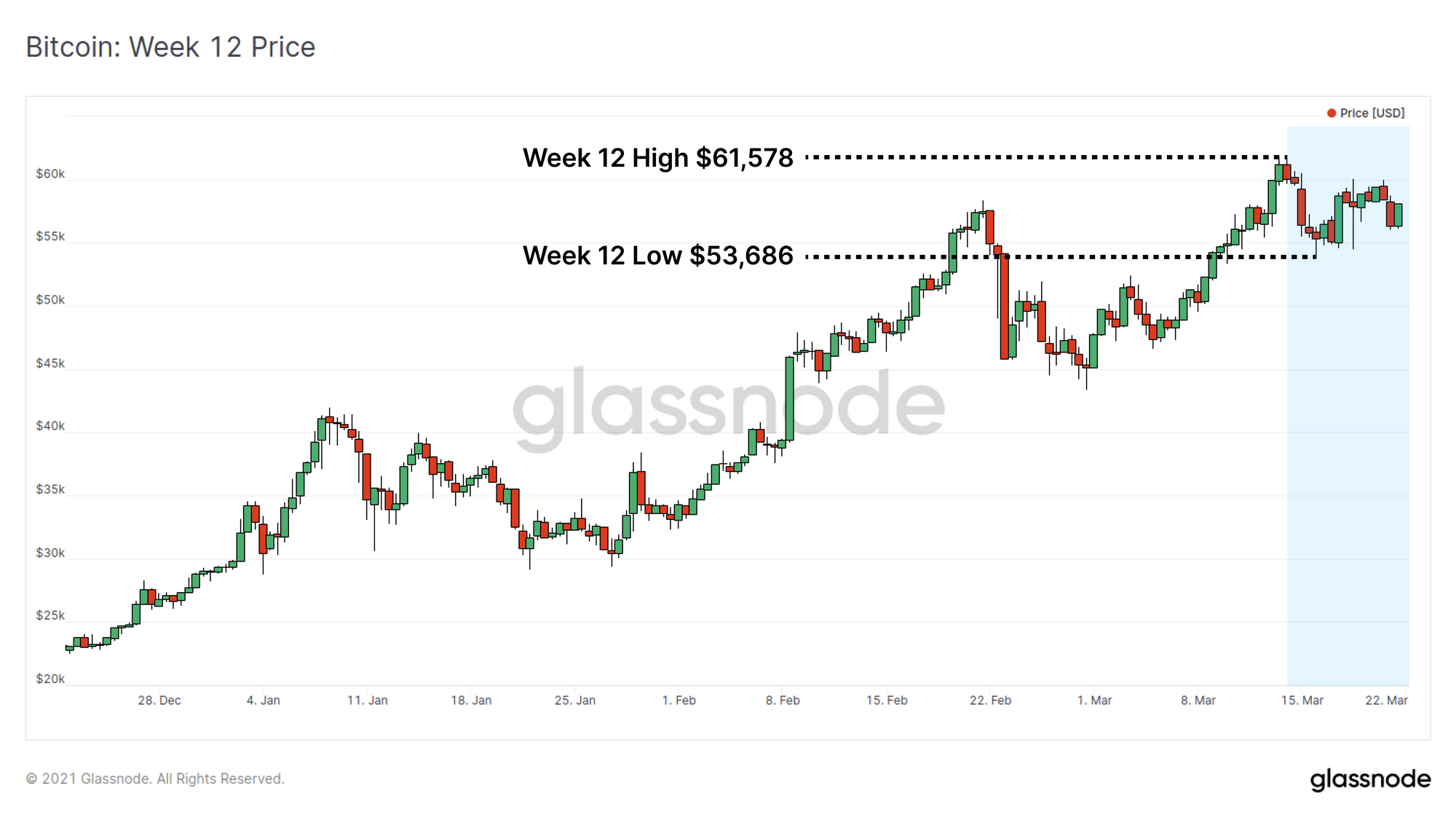 On-chain data from the firm suggest that there is a wealth transfer from whales to retail investors. The data shows that since March 2018, addresses with 1 BTC or less have been holding and accumulating. Furthermore, there was a dramatic increase of addresses holding 0.1 to 1 BTC after the March 2020 Thursday sell-off. This according to the firm is a sign of willingness to HODL through volatility. In comparison, in whale addresses, there has been little accumulation. The report noted:

“Interestingly, whilst we have continued to see small holder accumulation, larger wallet holdings (>100BTC) are relatively flat on net over the past three years…In total, this group currently hold 62.62% of the BTC supply and have increased their total stake by 0.87% over the past 12 months.”

The data is backed by a research report by JPMorgan Chase. As we reported, the investment bank last week revealed that retail investors have been out buying institutions in the last three months. While admirable that retailers are dominating, it is whales and institutions who hold the power to move prices. This then could among the reasons prices are stagnant.

And it is not in Bitcoin alone that retailers are dominating, their influence is being felt in streaming tokens. In contrast to Bitcoin’s performance, streaming tokens are soaring and setting new highs. Streaming tokens are tokens related to music, video and gaming. This is an emerging market taking advantage of the huge audience exposed to the entertainment industry. As cryptocurrency adoption grows, these tokens have become some of the most sought. Some of these, have in recent months and weeks explored new levels. Theta (THETA) which has been leading the way has in the last few hours reached new highs. After adding over 15% to its value, at $11, the token is looking to set a new ATH.

Kiguru is a fine writer with a preference for innovation, finance, and the convergence of the two. A firm adherent to the groundbreaking capability of cryptographic forms of money and the blockchain. When not in his office, he is tuned in to Nas, Eminem, and The Beatles.

American business intelligence, mobile software, and cloud-based services, MicroStrategy Incorporated has announced it has acquired an additional 480 Bitcoin (BTC) worth about $10 million.

Grayscale CEO has been pressing hard for the SEC to approve its spot Bitcoin ETF application. If the SEC decided otherwise, Grayscale is ready to take up a legal battle with the securities regulator.