The project has secured investment from blockchain ecosystem like Mix Labs, VLane Capital, OGC, Axonomy, imToken Ventures, Ultrain, Genesis Group, The Blockchainer, and HashKey Capital. The Blockchainer,as the exclusive financial advisory, has contributed to this large amount of investment and will assist MixMarvel in the global networking and collaboration.

It is worth mentioning that the game HyperDragons created by MixMarvel team has generated millions in traffic and user interactions, and was invited to participate in the Coindesk top 10 most influential people of blockchain in 2018. During the first half of 2019, the MixMarvel team plans to launch several representative blockchain games through the global platform.

The CEO of MixMarvel said:

“MixMarvel is committed to building a blockchain-based game platform and content community, connecting content creators, players and game content through a value network, making it possible for everyone to develop games, and enabling everyone to accumulate value in the process of playing. From February, MixMarvel will bring its products to Southeast Asia, Japan, and South Korea, North America, and Europe.” 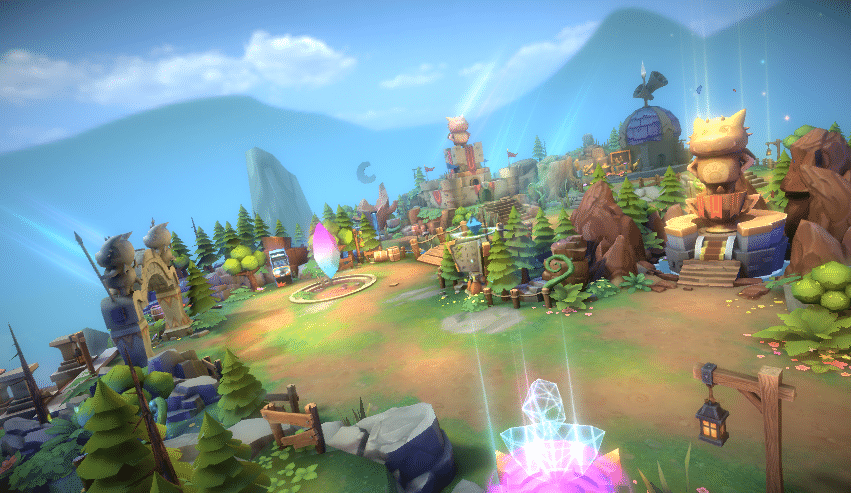 Why MixMarvel has Raised Money during this Crypto Winter?

Due to the strategic foresight of the platform, the product completion and the elegant structure of the certified design architecture, MIXMARVEL project stands out from all other projects during the bear market.

The project is not only widely recognized by ecosystem investors, but also highly supported by the peer partners. While the outside world is wondering what kind of team can still continue in this bear market, the team behind HyperDragons has given all in to create a new game platform MixMarvel to enlighten this cold dark bear market.

HyperDragons is the first blockchain game developed by MixMarvel. It has been a year since it was launched in February 2018. The game has always insisted on iterative innovation and provided high-quality operation and service, ranking among the top five in the world of ethereum game DApps.

After the ontology version was launched at the end of December, 6300+DAU was achieved on ontology by offering new gameplay and interactive systems. In the recent OGC global ecological conference debut, the extremely rare OGC dragon and ontology dragon were sold by players at a high price of 10250 ONG and 6,500 ONG respectively. 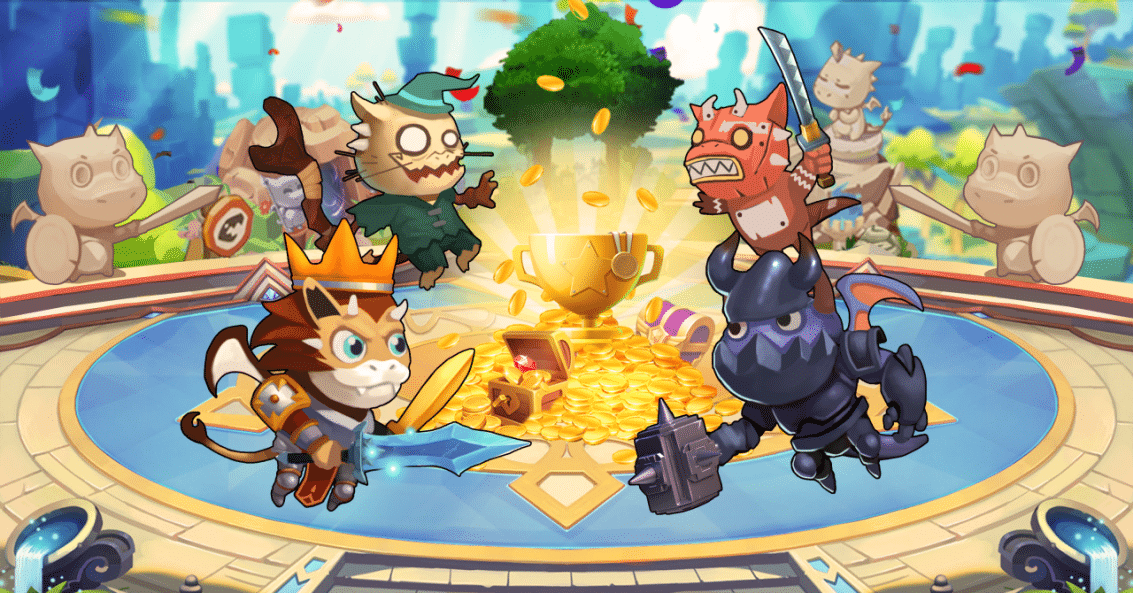 HyperSnakes tasked with bringing mass users to the blockchain world will launch in March 2019. 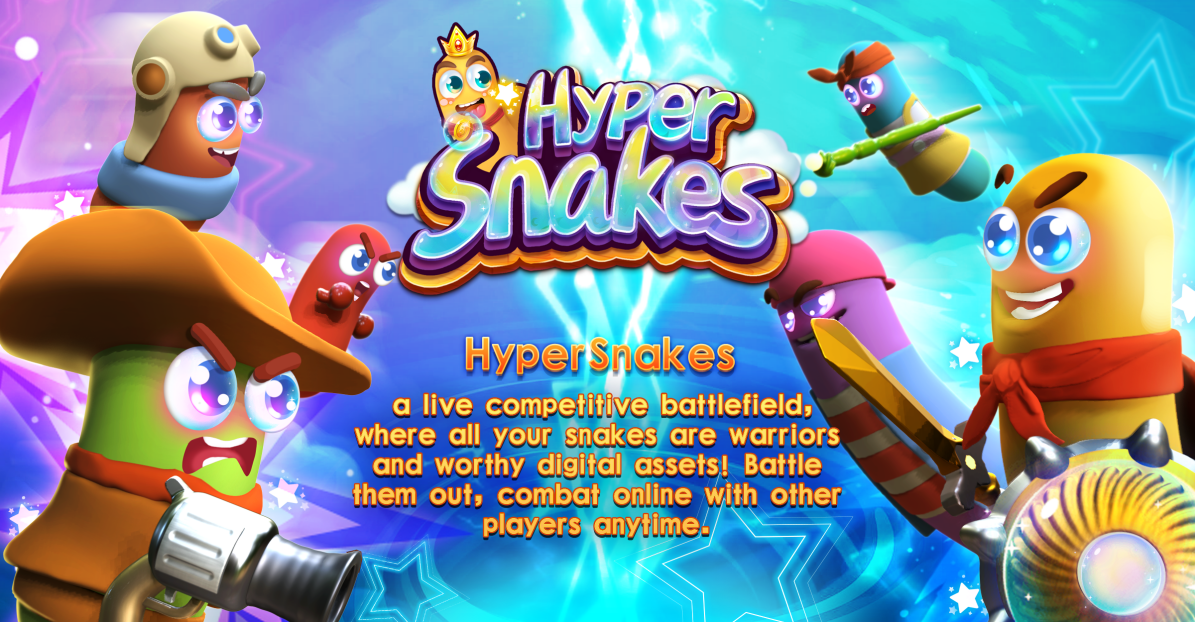 In addition to the high-quality content developed by itself, MixMarvel also provides the technology development and product experience into services, provides developers with a full set of SDK and the leading Layer 2 solution and service support, and helps developers who want to enter the blockchain game to quickly switch the track and introduce high-quality content into the platform.

It is worth mentioning that because the Layer 2 technology provided by MixMarvel applies to any public chain, developers don’t need to worry about the details of integration with public blockchain, and they can directly reach a large number of users of the platform, which truly meets the demands of developers. At present, Layer 2 technology has been the first successful landing in HyperDragons.