Since its establishment, the WaykiChain Charity Foundation has been advocating charity open to the entire world and aid to the disadvantaged. We have been keeping our eye on the global public-welfare development and receive numerous letters where people from all over the world ask for help. The Foundation’s team has been actively screening the letters and verifying the information in them to offer aid in a more accurate and fair manner.

Most recently, WaykiChain Charity Foundation has received an anonymous letter from an impoverished area of Sri Lanka. Since 1940, Idyaloka Adarsha Vidyalaya school, its principal Mr. Pushpakumara has tried various kinds of fundraisers and dedicated all himself to this school. 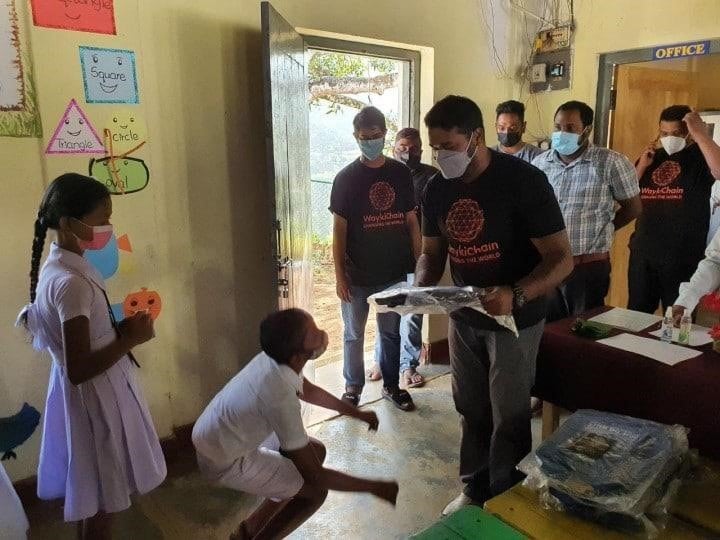 However, in this poverty area, some of students’ stationery and their school bags are in tatters, as the poor families cannot support the children’s suffering.

Coincidentally, WaykiChain Charity Foundation organized a charity football game in Sri Lanka. Partners of the WaykiChain community went to Idyaloka Adarsha Vidyalaya school to know more about it on the spot. They found out that, as the letter said, the school is in a critical state.

Then, WaykiChain Charity Foundation swiftly mobilized members of the local community to hold a small-scale donation. They gave students brand-new school bags and stationery and spread information about the school’s affairs among a broader audience to help it raise more funds. 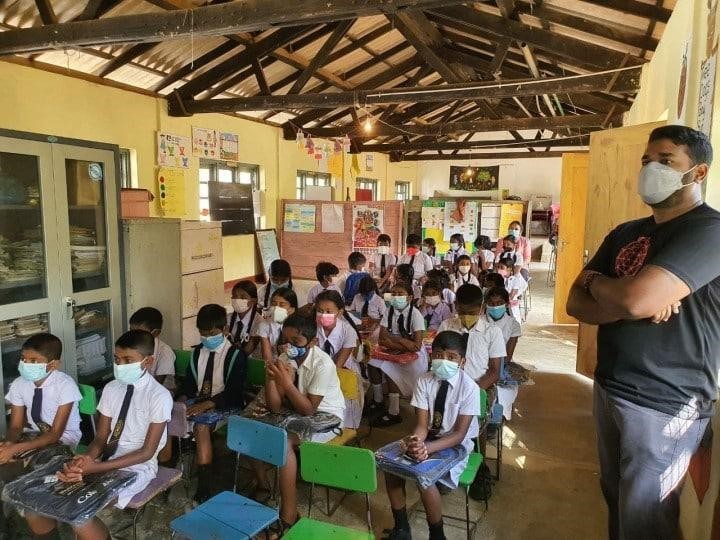 We are convinced that charity has the biggest efficiency when the efforts are seen. Therefore, we not only organize donations by the community itself but will also actively advertise them to gather a bigger community force.

WaykiChain will continue its charity efforts. We have the support of thousands of members of the WaykiChain community and see ourselves as the practitioners, promoters, and advocates of global public welfare. When we increase the accuracy and benefits of public welfare, we can gather bigger social forces and more resources. We also welcome all to join our public-welfare initiative and inform us about people in need of help through email or our official community.