Flash loans first presented by Marble Protocol in 2018 open possibilities that are hard to imagine. They are believed to reshape the world of cryptocurrencies and the economy in general.

The DeFi (Decentralized Finance) ecosystem is at a constant pace of innovation. Every day we can see that the boundaries of what is possible with programmable money are being pushed. Flash loans are one of the latest additions in this space and perhaps one of the most revolutionary.

What Is a Flash Loan?

The idea of a flash loan was first presented by Marble Protocol in an article on Medium published in 2018. Marble claimed to be the first decentralized bank that ran using smart contracts. Their product was an instant zero collateral loan which was aimed to be used on DEXs across Ethereum.

The concept behind flash lending was to let anyone borrow Ether or ERC20 tokens to take advantage of arbitrage opportunities between assets on the Ethereum network. The smart contract provided by Marble could execute any code after borrowing with the condition that the funds are returned to the bank (Marble) within the span of the same transaction. This would open developers to instantly benefit from price differences between tokens without using their own capital.

In a regular loan, two possible forms of risk can happen. First, we have the default risk, that is if the borrower is unable to come up with the money to pay back the amount loaned plus the interest. Second, there is illiquidity risk, that the lender expands its balance and doesn’t have enough positive cash flow to make more loans, crashing the opposite side of the transaction.

Flash loans can reduce the two types of risk. The reason is that the entire operation, borrow an asset, make the exchange, and payback the loan happens in a single transaction. The borrower accepts to pay back the amount within one transaction plus a fee in some cases. If the borrower fails to do so, the transaction is automatically rolled back. Only a smart contract can do this.

The entire concept of flask lending is only possible in a blockchain. A smart-contract platform processes transactions one after the other. Everything that happens in a single transaction is executed sequentially as a batch operation. A centralized exchange cannot do this because parallel transactions are happening all of the time. On the blockchain, the code of a smart contract is executed line by line no matter what.

Click on this link to read more on Smart Contracts.

This means there is no risk when executing a flash loan. The amount can be rolled back if the transaction fails. This opens the possibility that the cost of a flash loan is zero. In a traditional loan, the interest rate is there to secure a profit for the lender and to reflect the opportunity cost of lending money. If I lend a person 100$, that is money I no longer have to do something else, thus I get an interest to compensate me for the time the money is gone.

A flash loan, for all intent and purposes, is instantaneous. No time passes because it all happens in a singular transaction. This opens exciting opportunities but raises the question, how to price a flash loan? The answer right now is to charge a small percentage fee, but there is no clear rationality behind the number.

So, we have that a flash loan has the following characteristics:

What Does This Mean?

Well, this is a hard question to answer. A flash loan is only possible in the Blockchain, this means it can only happen in a DEX for reasons explained before. The original creator of this type of financial instrument, Marble Protocol, had the explicit intention of driving more volume to DEXs with this creation.

The flash loan can mean the tipping point. This is the first financial transaction possible only in DEXs. If we step back and consider it, we have a clear example of a new type of loan exclusive to the blockchain.

Of note, is that Marble Protocol is no longer in operation. The new provider of flash loans is AAVE Protocol. The first decentralized bank of the world may have ceased to exist, but its innovation is reshaping the industry.

Use Cases of Flash Loan 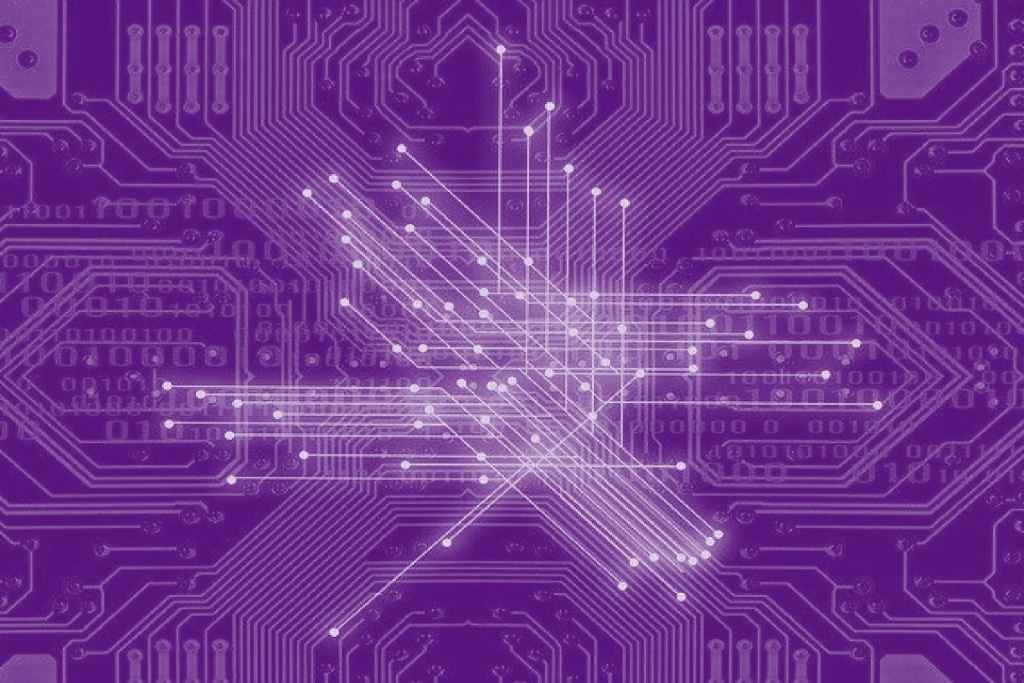 There are innumerable possible use cases of flash loans. It is hard to even imagine what in the future these types of instruments will be able to do. But right now, we can know of the more general uses for them.

Arbitrage is a phenomenon that happens because of price differences between markets that occur for inefficiencies such as information asymmetry. These can be exploited using a flash loan. A price difference in one DEXs can be used to rack up profits in an instant.

As we can see the power and possibilities opened by this new instrument are hard to imagine. Of course, not everything is positive. On the negative side, it has already been used to attack DeFi projects. The idea of a loan with no collateral is so out there that it will reshape the world of cryptocurrencies and the economy in general.

A flash loan is a completely new type of financial instrument that opens a world of possibilities. For a tiny fraction of a second, any person in the world can become a ‘whale’ and rack up profits. Right now, it is difficult to find and use arbitrage opportunities between DEXs is not a trivial problem. Yet, as more developer teams get into the crypto space flash loans will expand and become user friendly.

The cryptocurrency market is continuously expanding. Today it is a sector where a vast collection of cryptos, NFTs, virtual reality games, and other digital assets are created, held, bought, and sold.

Press Release Will FIREPIN (FRPN) Become as Successful as Avalanche (AVAX)? What You Need to Know About This Upcoming DeFi Token
By Kseniia Klichova June 25th, 2022

Decentralized Finance (DeFi) has taken the cryptocurrency market by storm. It seeks to reduce or eliminate third-party control in transactions.