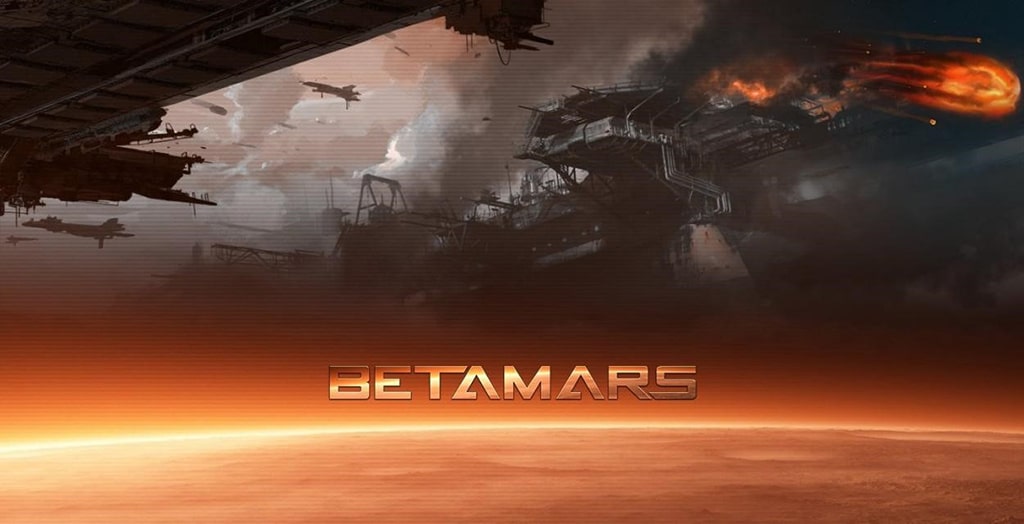 Land NFT is an important infrastructure in the world of BetaMars metaverse, issued in BSC chain. The total initial issuance of Land NFT is 10,000 pieces, with four different land sizes of 2*2, 4*4, 4*8 and 8*8. The larger the area, the higher the initial solidity of the land.

In the BetaMars world, every piece of land has five chain attributes: Land NFT image, BetaMars world coordinates, land solidity, land NFT activation status and Elonpunk Pool status! Through these attributes, the ownership of Land NFT and the status of attached resources are determined! 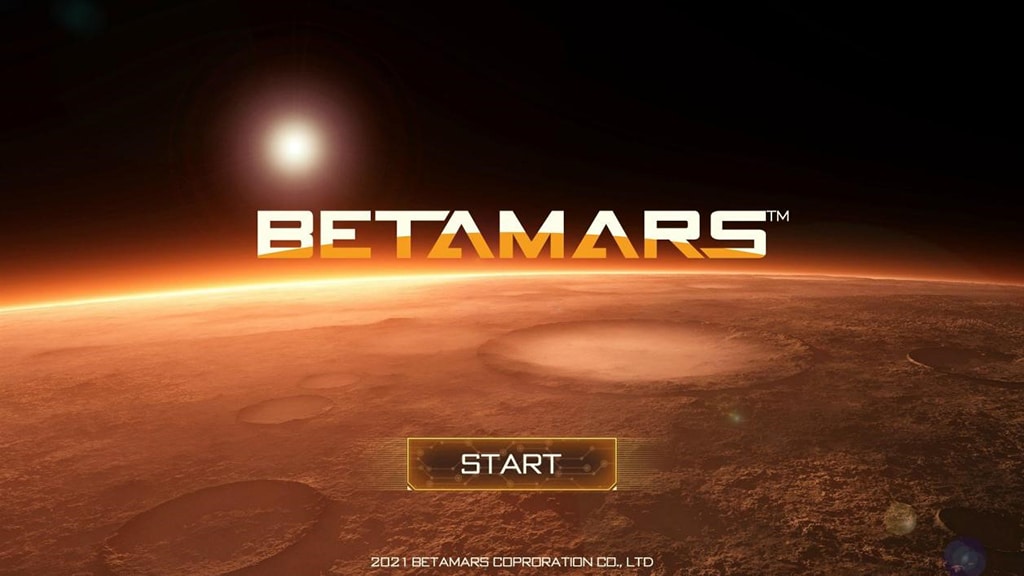 BetaMars(www.betamars.io) is a metaverse project created by a team of well-known scientists from all over the world. It is mainly devoted to building a surreal metaverse ecological civilization. The core members of the team have previously worked in well-known organizations in crypto industry and game field. Zach, CTO of BetaMars, previously worked with BM to build two projects, BitShare and EOS, and CEO Silvia had previously led the team to participate in the production of large-scale games such as League of Legends.

Although BetaMars has not been launched yet, its powerful project team, ambitious project vision, innovative gameplay mechanism and unique economic model have attracted wide attention in the metaverse market. It has been praised as the dark horse project of metaverse track in 2022 by many well-known institutions. At present, it has attracted the attention of many capitals. BetaMars has completed the financing of Kryptos, Game Mine Capital, HotDao, Youbi Capital, Pluto Capital and other institutions in a month since its launch, and the total financing amount has exceeded 10 million US dollars.

2021 is a pioneering year for the whole metaverse ecology. With the influx of mainstream capital, the price of metaverse land assets is close to the real world level! Now, it is in the exploration period of metaverse, and the track of metaverse still has great space for expansion. The natural scarcity and commercial value of metaverse land will drive its value to climb continuously! The sale of BetaMars Land NFT may be the best opportunity for the growth of land NFT value.