“Buy low, sell high” is the mantra of investors all over the world. It particularly pertains to cryptocurrency, in which a hyped or popular project can make millions for its backers in short spaces of time.

Perhaps the most famous example of this is Shiba Inu (SHIB). At the beginning of 2021, SHIB was priced at $0.000000000119. That’s nine zeros. Less than a year later, Shiba Inu had rid itself of 5 of those zeros, exploding by over 70 million percent and hitting a new all-time high of $0.00008845. A $2 investment in January would have been enough to become a millionaire in October.

The earliest opportunity to invest in any cryptocurrency project is its presale. Presales take place before a cryptocurrency is released to the general public and put on exchanges. Crucially, during a presale, the price of a new cryptocurrency cannot decrease in price and will only rise for at least as long as its presale phase lasts. Ethereum (ETH), Filecoin (FIL), and Seesaw Protocol (SSW) either have had and are having record-breaking presales. 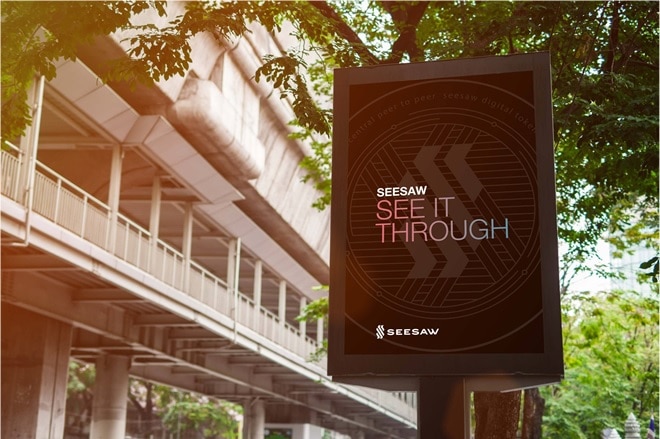 Ethereum’s (ETH) presale began in July 2014 and just half a day after it commenced, more than $2.3 million had been raised, which was the equivalent of 7.4 million ETH.

Any crypto enthusiasts will now know of course that Ethereum (ETH) is now a behemoth. It is the second-biggest cryptocurrency in the world, behind only Bitcoin (BTC). Its all-time high of $4891, reached in November 2021, was an improvement of more than 3 million percent on its presale price.

Filecoin (FIL) and The $250 Million Presale

Post-release, FIL saw an all-time high of $237.24 in 2021, several years after release. It is currently over 90% down on this peak and was recently found around the $18 mark. Despite a drastic drop-off, Filecoin remains more than 1650% up on its initial presale price, thus proving the importance of investing in a project as early as possible.

Seesaw Protocol (SSW) will hope to join the ranks of Ethereum (ETH) and Filecoin (FIL) when it launches on April the 8th. It is already keeping pace with these two giants when it comes to presale success, and unlike ETH and FIL, SSW still has several weeks to run.