There are many cryptocurrencies that are undervalued but still great buys because of the strong fundamentals they possess. There can be many reasons for a coin to remain undervalued including low marketing budgets, lack of partnerships, neglect from whales due to low growth during the early phase, and many more.

However, veteran cryptocurrency investors are quick to identify such undervalued coins and tend to accumulate them for the long term. It can provide huge returns in the future as full-scale adoption happens and the currency comes under the radar of whales. We have identified three such coins for you and these are: Helium (HNT), Calyx Token (CLX), and Cosmos (ATOM). Let’s find out about the utility of these coins and why we consider them great investment assets for the future. 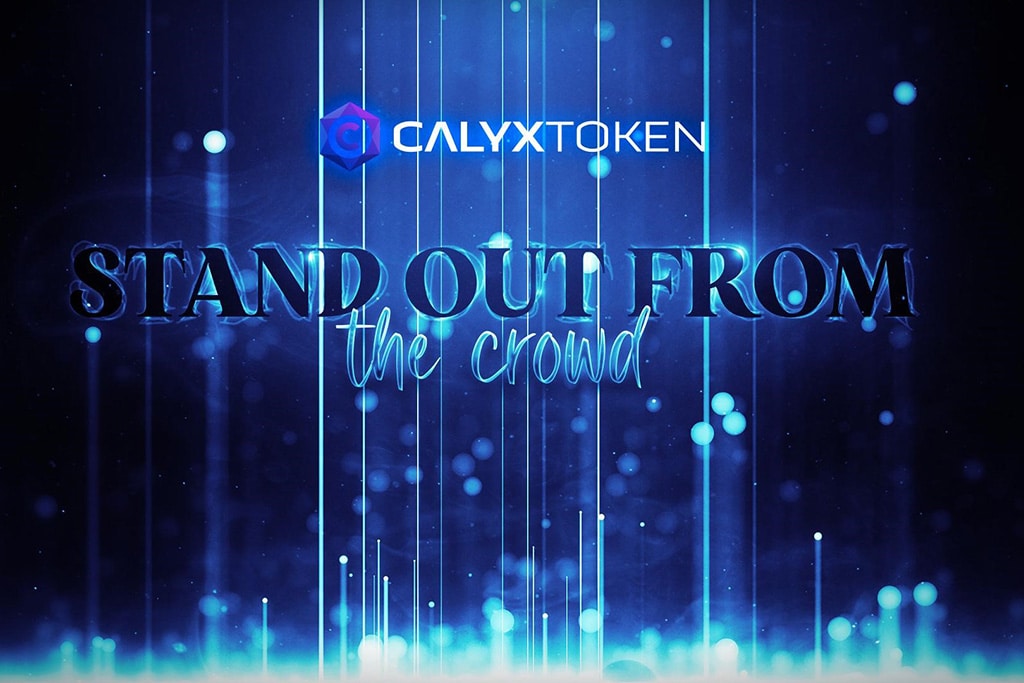 The Helium network recently announced that over 800K hotspots had been deployed all over the world. Helium is the next generation of internet and allows users to mine its native token known as HNT through a hot spot which allows users to connect via wireless technology.

The Helium hotspots provide wireless network coverage for users through Helium LongFi, and each holder is rewarded in HNT for providing this service. The network employs a consensus mechanism known as Proof of Coverage which uses 5W of energy. The HNT Token might have great potential if it can deliver on its road map promises and could be considered for the long term.

The Calyx Token is currently being sold through the second phase of its presale. You can purchase the coin at low prices and accumulate huge volumes as it could potentially rise in the future as the team starts delivering on its planned features.

CLX will be used inside the liquidity protocol which will help in instant and permissionless swap of tokens across multiple networks. The protocol is cross-chain enabled meaning it will allow users to perform crypto swaps through many blockchain networks. The orders will get filled quickly as liquidity can be sourced from multiple chains rather than one single network as is the case with most current protocols.

The CLX Token holders will vote and decide on proposals through a decentralized autonomous organization (DAO). The entire ecosystem will be community governed and open-sourced. 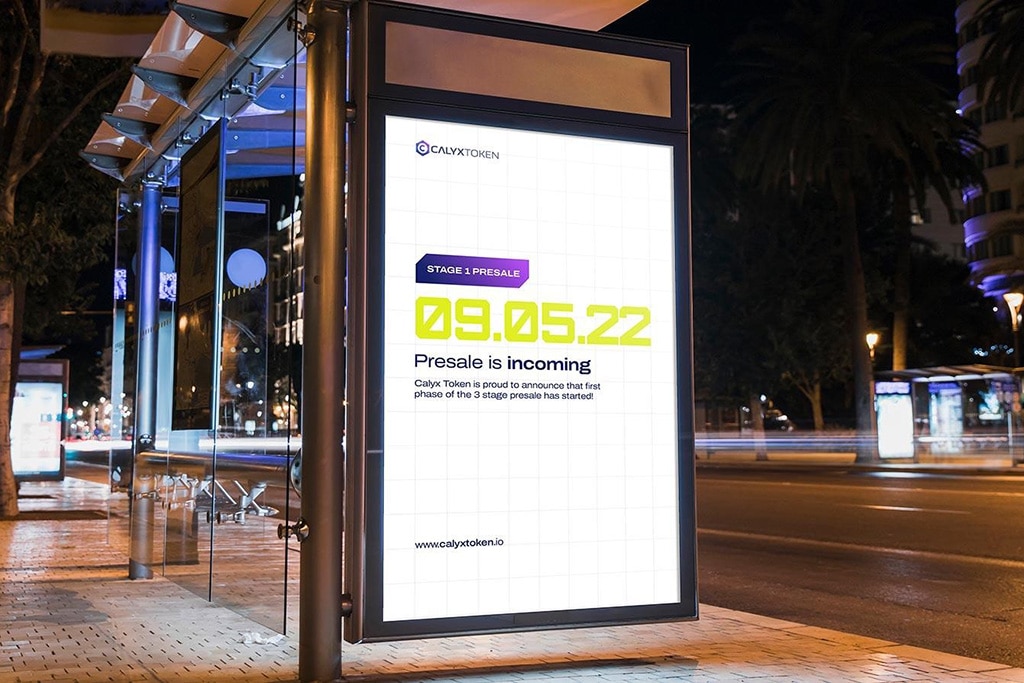 Users will also be able to earn exciting rewards through staking and liquidity mining. All unsold tokens will be burned and removed from circulation.

You can learn more about the CLX Token and its ecosystem through the links given below at the end of the article. Follow the platform’s progress and stay updated.

The Cosmos Token is the most undervalued coin given its great utility and interoperability. The Cosmos interchain account facility allows users to access accounts on many networks through a single Cosmos hub account. Users can also earn rewards by staking the ATOM token and helping to secure the blockchain.

The Cosmos interchain accounts help in transferring assets through a native bridge known as the Gravity bridge. Once deployed fully, it will help in the transfer of Cosmos assets into the Ethereum ecosystem as ERC-20 tokens and, vice-versa. Staked ATOM will not only help in securing the Cosmos chain but the entire ecosystem and other chains. Users get access to free airdrops from other projects if they hold ATOM Tokens.