What is the future of cryptocurrency? Anyone who can answer this question is going to be a very wealthy person indeed (if they’re not already). At the beginning of last year, those who would’ve foreseen Shiba Inu (SHIB) increasing by over 70 million percent would have been looked at with derision.

So, what’s next? What is the next millionaire-making cryptocurrency? Or, alternatively, a project that could have a serious impact on the world’s integration of digital currency with traditional fiat currencies.

Top 10 crypto projects like Ripple (XRP), undervalued meme coins such as Floki Inu (FLOKI), and newcomers, in particular Logarithmic Finance (LOG), all have designs on changing the future in their own ways.

Ripple (XRP) is well established as one of the top ten cryptocurrencies and has been for several years now. Its all-time high remains $3.84 which was reached in January of 2018. It stood out from the rest of the major crypto assets in 2021, failing to fly whilst almost every other coin around it broke records.

The major reason for this is the landmark court battle Ripple is currently waging, against the Securities and Exchange Commission. In December 2020, the SEC charged Ripple with raising over $1.3 billion by offering unregistered securities. The central facet on which the case depends is whether XRP, the native token of Ripple’s network, is defined as a ‘security’. 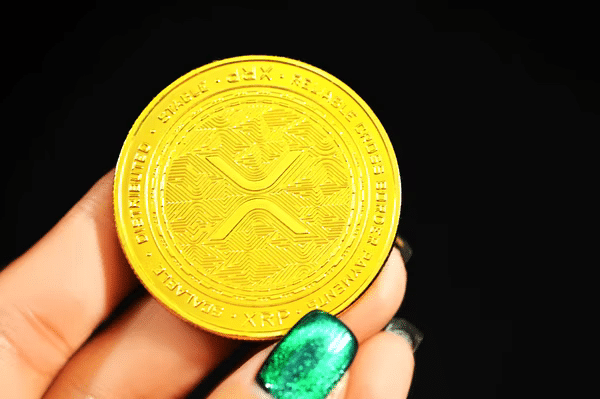 With each twist and turn the case takes, XRP goes up and down. Conspiracy theorists claim the establishment have chosen to attack Ripple (XRP) to keep the price down and thus, giving them the chance to invest heavily. Although almost certainly untrue, there are several major financial institutions included amongst XRP’s investors.

Floki Inu (FLOKI) is one of many dog-themed meme coins that have invaded the crypto space over the last year. Dogecoin (DOGE) and Shiba Inu (SHIB) opened the door and let the likes of FLOKI out.

Floki Inu describes itself as a ‘movement’. The project takes its name from Elon Musk’s puppy and was launched by members of the SHIB community. Unlike other meme coins, FLOKI wants to add utility and ensure long term success.

Its major product is the NFT play-to-earn (P2E) Metaverse, entitled Valhalla. In the future, the developers behind FLOKI hope to create a fully decentralized ecosystem.

Logarithmic Finance (LOG) is on the way and its developers are bullish that LOG can help shape the future of cryptocurrency. Its white paper defines it as “a next-generation Layer-III swapping protocol carefully designed and built to promote seamless connectivity between early-stage innovators and investors”.

LOG will launch on the Ethereum Network (ETH) but the project’s roadmap includes adding support for the Binance Smart Chain (BSC) and the Polygon Network (MATIC), as well as Avalanche, Tezos, and Solana. 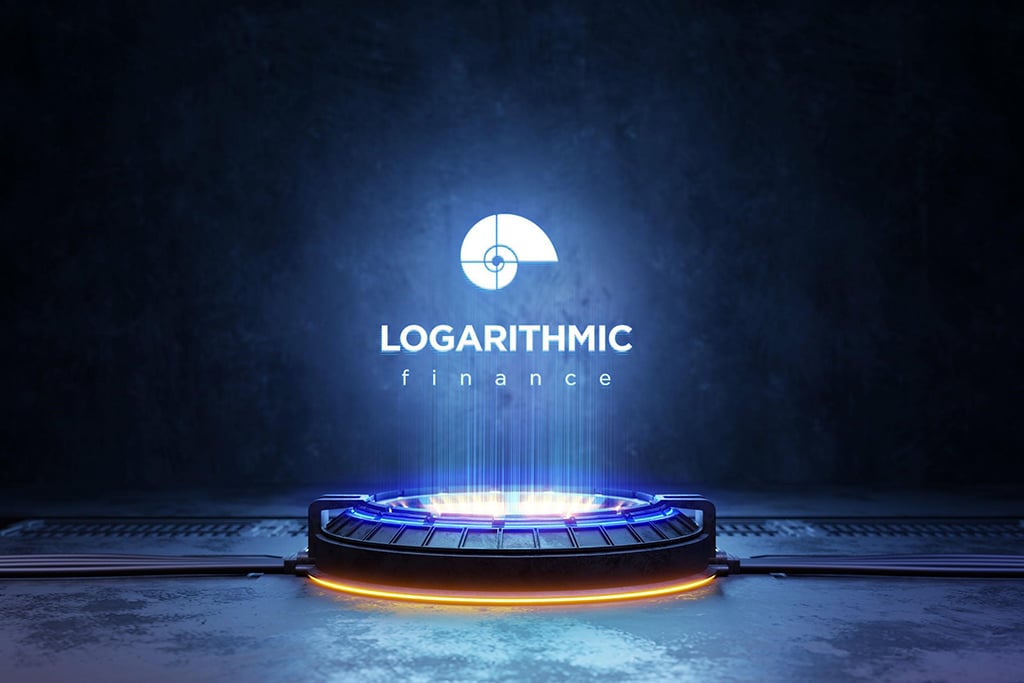 During the presale, there will be 50 million LOG tokens available to buy, out of a total supply of 100 million. As LOG is an ERC-20 token, Ethereum (ETH) is the cryptocurrency by which it can be purchased. Every unsold LOG token will be burnt in a deflationary bid to increase the value of each existing LOG.