The Art of Investing Early – How Shiba Inu (SHIB) Made Millionaires and Is Seesaw Protocol (SSW) Next?

Cryptocurrency truly reached the mainstream in 2021. Too many people before this landmark year, crypto began and ended at Bitcoin (BTC). As of the 20th of January, the total market cap for the entirety of cryptocurrency is at $2 trillion. Almost all of the major coins saw new all-time highs, from the major players like Ethereum (ETH), utility coins with an eye on the future like Ripple (XRP), and meme coins like Dogecoin (DOGE).

New crypto projects are being released on the back of such a successful year. One of the most notable new crypto assets is Seesaw Protocol (SSW). Its presale has just begun and will last for 8 weeks, providing potential investors with plenty of time to take advantage of a unique opportunity. SSW will aim to follow in the footsteps of these coins, and its primary inspiration in terms of price increase should be Shiba Inu (SHIB).

Shiba Inu piggybacked on the success of Dogecoin to become the 14th biggest cryptocurrency by market cap. As a meme coin, a large majority of its success came down to the community it created and then supported, labelled the SHIBArmy. Social media of course played a part. Elon Musk, who has been a frequent advocate of DOGE, helped spread the hype around SHIB when he adopted a Shiba Inu puppy. 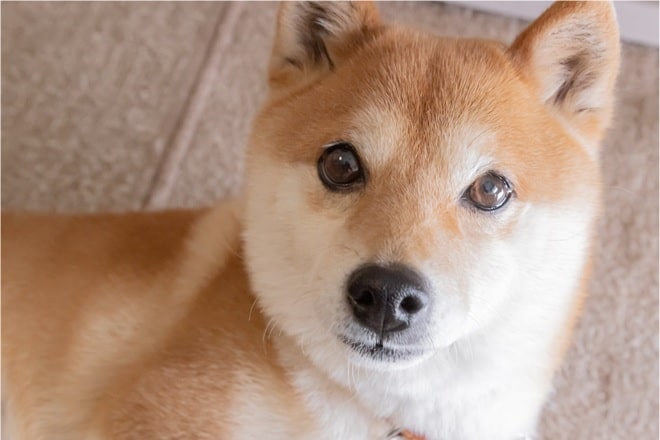 Seesaw Protocol (SSW) Could Be Next

Investors all over the crypto sphere that missed out on Shiba Inu at its lowest price are wondering: what cryptocurrency could be next? One emerging token offering the promise of huge success could be SSW, the native token of SeeSaw Protocol. SSW is a DeFi protocol and has plans on being a multi-chain bridge, beginning on the Binance Smart Chain and quickly expanding to the Polygon and Ethereum Networks.

DeFi projects like Seesaw Protocol have been tipped to be at the forefront of crypto innovations in 2022 and beyond. The total value locked (TVL) amongst leading DeFi assets reached a record high of $236 billion in 2021, and analysts from PricewaterhouseCoopers expect blockchain technologies to boost worldwide GDP by $1.76 trillion by the year 2030.

The presale for Seesaw Protocol has just begun and could be a unique chance to invest in a very promising cryptocurrency. The developers behind SSW have plans to boost and maintain its liquidity and stability. There is a fee attached to each purchase and sale of SSW, some of which will be put back into a liquidity pairing with BNB on PancakeSwap, and a percentage of which will be distributed to existing holders.