Supply and demand, mass adoption, and utility are usually noted as the main drivers of cryptocurrency prices. However, the value of cryptos like Bitcoin also tends to spike or dump significantly after groundbreaking news.

Bitcoin price changed time and again with bull runs or bearish moves occurring after certain news about an economic or political event, government regulations, hacks on crypto exchanges, among others. But let’s take a closer look at each of these scenarios and how the news about these events had impacted the prices of cryptocurrencies.

Tensions surrounding the US-Iran war influenced the prices of digital assets. Bitcoin, for instance, surged by 5% after the U.S. killing of Iranian General Qassem Soleimani on January 3, 2020.

The leading cryptocurrency also spiked on January 8, 2020, after Iran unleashed ballistic missiles at two American bases in Iraq in retaliation to General Soleimani’s assassination. However, the market traded sideways when news surrounding the conflict between both countries began to wane.

As is the case with the US-Iran war, news that the US will increase tariffs on Chinese import goods impacted on the market price of Bitcoin. Bitcoin trades also surged by 284% between May 19, 2019, and August 19, 2019, when the trade war between both countries was in full swing.

Again, here’s another scenario that is worth noting. When the U.S. President, Donald Trump stated on July 12, 2019, that he is not a fan of Bitcoin or other cryptocurrencies, the media went haywire and so did the price of Bitcoin. Bitcoin recorded an 8% loss barely hours after the tweet.

Why Public News Causes Leaps and Falls in Crypto Price

At this juncture, you may be curious to know why public news impact on crypto pricing. If that’s the case, here are some possible reasons.

Public news can cause a wave of panic in the cryptocurrency space. Investors who speculate that an event may negatively impact the prices of these assets might dump them even before the news makes the rounds. Many do this to minimize losses. Accordingly, a massive sell-off across the crypto space will drive down the prices of these assets. The same applies to positive news emerging, which increases the buy orders in the market, thereby leading to an increase in crypto prices.

Most investors monitor the latest events to ascertain where the market is headed. An instance is the case of Japan which recognized Bitcoin as a legal currency in April 2017. The news caused Bitcoin to spike over $1,000, trading as high as $4,000 by August of the same year. 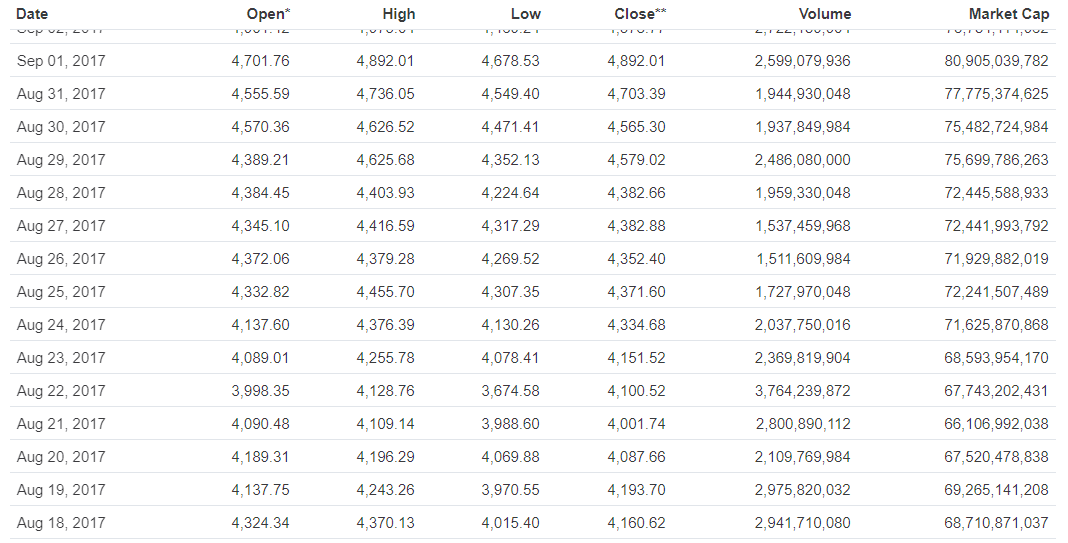 This clearly shows how far the media goes to influence an investor’s decision. Should they dump the crypto asset they have amassed and wait for a better buying opportunity, or ride the current wave?

In the face of economic uncertainty, Bitcoin is used as a safe haven. For instance, the price of Bitcoin surged while the Yuan and stock markets declined during the US-China trade uncertainty. There have been reports of increasing interest in Bitcoin by Iranians due to the conflicts between the U.S. and Iran. It is worth noting that the surge has occurred in the face of difficulty in accessing the internet in Iran.

The prices of cryptocurrencies may be driven by supply and demand, however, public news also plays a crucial part, positively or negatively, in relation to crypto prices. That said, it does not come as a surprise that crypto traders are always up to date with the latest trends to ascertain a forthcoming pump or dip in the market.

Central American country El Salvador has now almost made a culture out of buying Bitcoin at every possible opportunity.

JPMorgan believes that the worst of the crypto market is over and expects Bitcoin to show potential upside along with the S&P 500.