Metaforest Game officially announced that it has reached a cooperation with Polygon. The two parties will both support the first eco-friendly focused web 3.0 light game to launch on the blockchain,  mutually committing to environmental protection.

Metaforest Game is reported to have announced the official collaboration with Polygon on their Twitter account. The message was then forwarded by Polygon. Metaforest Game, as the first environmentally-themed development game, has pioneered growable NFT technology. NFTs will be cultivated by players in the form of trees, and 8,000 growable NFTs will be available for users to raise from saplings, and eventually harvest as their own exclusive ‘crystal core’ trees. Users who harvest the exclusive ‘hyper core’ tree will have the opportunity to share in a bonus pool while also promoting this innovating attempt to combine web3 tech and real-world environmental protection. 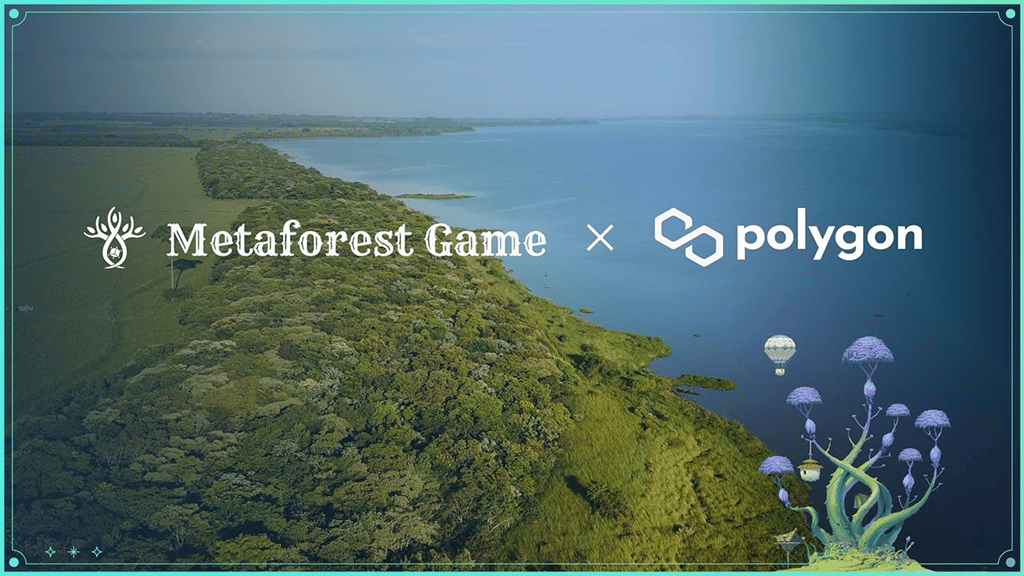 Previously, Metaforest Game cooperated with the environmental protection agency Onetreeplanted to sponsor the planting of 10,000 saplings in an effort to protect and restore the Amazon Rainforest. Now it has also been recognised by Polygon and the two parties have established a cooperation agreement.

It is understood that this cooperation is also the first cooperation dedicated to environmental protection since Polygon released its developer review in the first half of 2022. The Metaforest Game project supported by Polygon continues to grow in notability and acclaim, it seems that it is destined to create great waves in the current NFT market.