Shiba Inu (SHIB) has caused a stir in the crypto market lately, since the DOGE-inspired meme coin surged 26% on Monday. Shiba Inu (SHIB) soared 24% to $0.000029 in the early morning, up from $0.000022 on Sunday evening, while DOGE rose to $0.169 from $0.145. Despite excitement from the SHIB community, many investors are shifting away from using crypto as a quick profit gain in favour of those with real-world utility that instigate long-term investing. Let’s explore Stellar (XLM) and Tezos (XTZ) as well as HUH Token (HUH) as fail-safe options for long-lived investment potential.

The weekend rise in SHIB came shortly after the creators announced a partnership with Welly’s – a fast-food restaurant. SHIB’s price had plummeted by nearly 80% from its all-time high of $0.00008870 prior to the retracement. According to developers, the agreement entails redesigning Welly’s storefronts to incorporate Shiba Inu-themed merchandise and artwork, as well as the distribution of NFTs to customers. Shiba Inu’s decentralized governance forum – Doggy DAO – allows community members to make purchases with SHIB, thereby participating in Welly’s expansion. 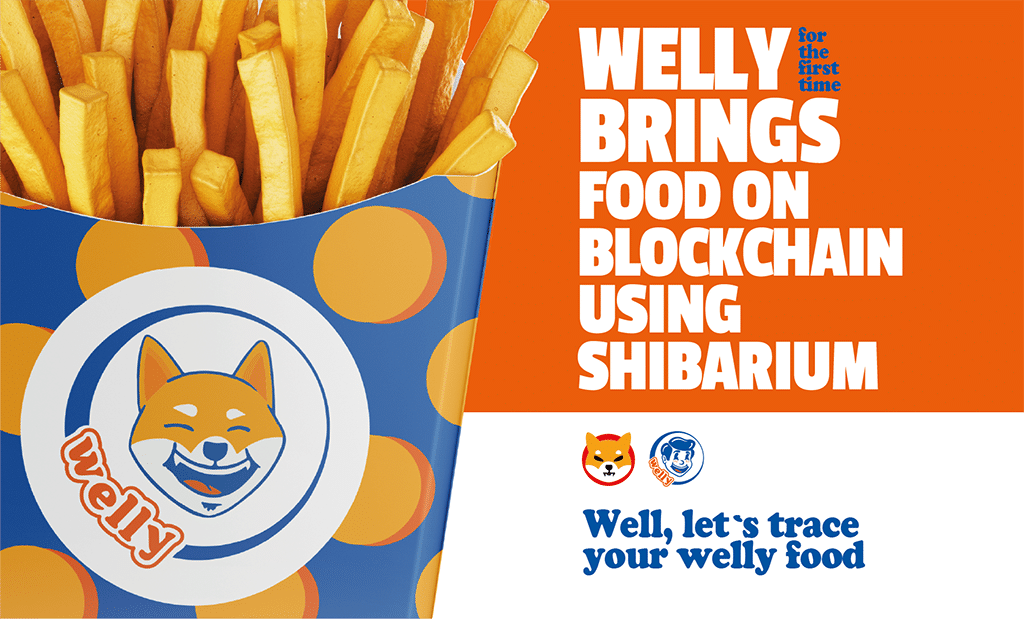 Cryptocurrencies are an unregulated, distinctly volatile investment asset. There is no investment protection in the UK or the EU.

Stellar is a decentralized payment network that runs on Stellar Lumens (XLM), the network’s native cryptocurrency. The network enables low-cost payments to be sent anywhere in the world, regardless of currency. Stellar (XLM) also boasts cheaper, faster and more energy-efficient transactions than typical blockchain systems. This considerably enhances the existing banking system, making Stellar (XLM) a superb altcoin this year. 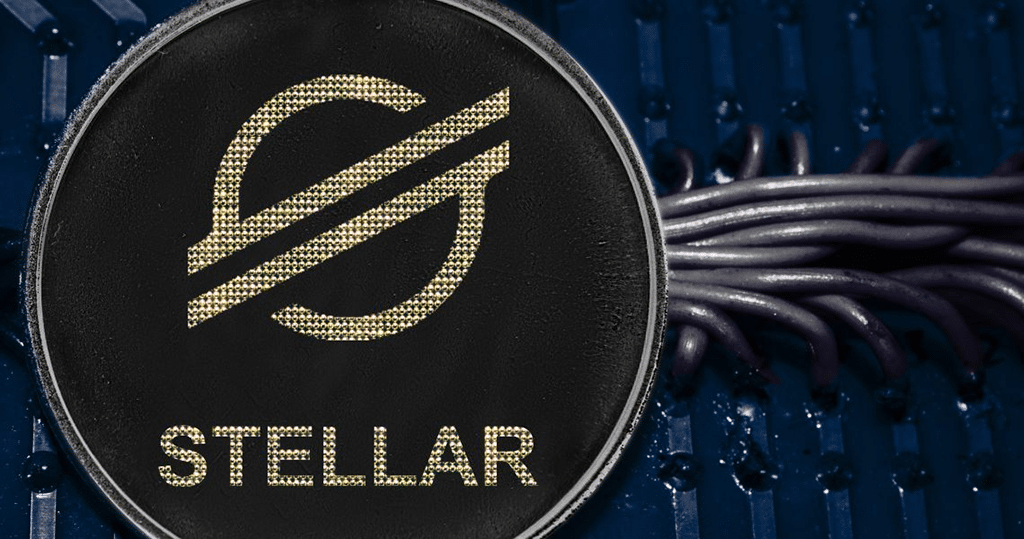 Stellar has already burned half of its XLM and has no plans to make more. Token burning is utilized to make the crypto become scarce in the future. Rarity raises the value of anything, and XLM remaining in existence should be no exception. Because of the potential for higher value, XLM is well-ranked for buying and holding.

Tezos (XTZ) is a blockchain network based on smart contracts, much like Ethereum (ETH). However, Tezos (XTZ) seeks to provide more advanced infrastructure, which means it attempts to evolve and improve over time without the risk of a hard fork (when a major modification is applied to a network’s protocol that makes previously invalid blocks and transactions valid). Since inception, both Bitcoin (BTC) and Ethereum (ETH) have experienced this problem. Adopting a more unanimous system, those owning XTZ can also vote on protocol changes proposed by Tezos (XTZ) developers. 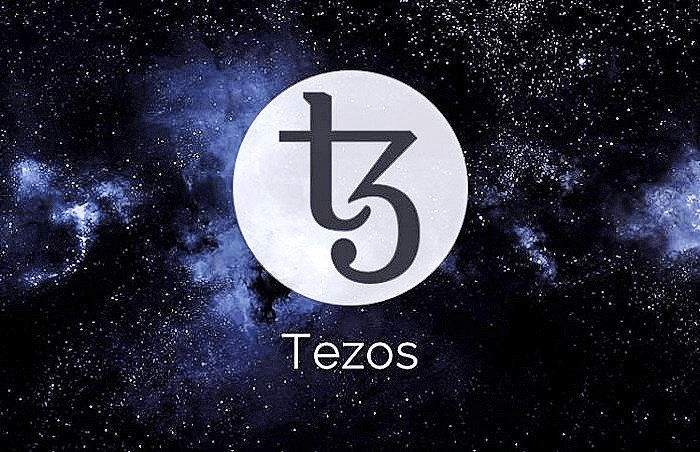 This open-source platform claims to be safe, upgradable, and built to last, and claims to provide smart contract language that delivers the accuracy needed for high-value use cases. Tezos believes that its approach makes it futureproof and that it will “stay state-of-the-art far into the future”, implying that it can adapt to changes in blockchain technology.

With its catchphrase “Hold until Gold”, newcomer HUH Token (HUH) entered the market with a bang. Exploding 6000% in price within the first month of its launch, HUH Token (HUH) attributes its success to being crypto’s first uti-meme – combining the useability of a utility token with the hype of a meme coin. 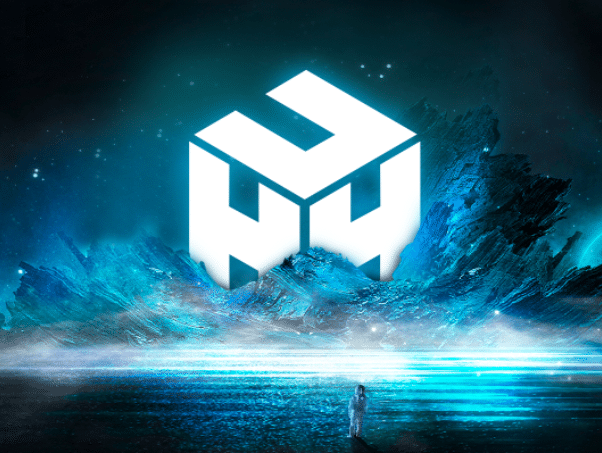 HUH’s goal is to create a decentralized metaverse dubbed the MetHUH in which both users and influencers earn Sentiment Tokens via content production and consumption. Only 2 months on the scene, HUH has already managed to onboard hundreds of social media influencers, leading to a 70% increase over a 4 day period, when they began promoting HUH on their socials.

To protect HUH’s 17,000 holders’ investments against ‘pump and dump’ players, holders are able to trade some but hold the bulk of their tokens in order to preserve and grow its value. Thus, HUH locked in $1 million worth of liquidity over 2 years. Additionally, HUH employs a Vesting Schedule to limit withdrawals over a set period. This stops holders from coming in with the intention of buying and selling HUH, only to dump it a few days later when the price rises.