In this article, we’ll explore why Token Offering market’s fall isn’t necessarily a bad thing and why it’s actually necessary for the market to mature.

It might come as a surprise to you that the Token Offering market is just a shell of its former self. Laden with all kinds of hurdles, from the regulatory front to the technological front. Only 69 token sales took place during the month of August, a staggering 81% reduction on a YOY basis, according to Blockchain and Crypto report August 2019. 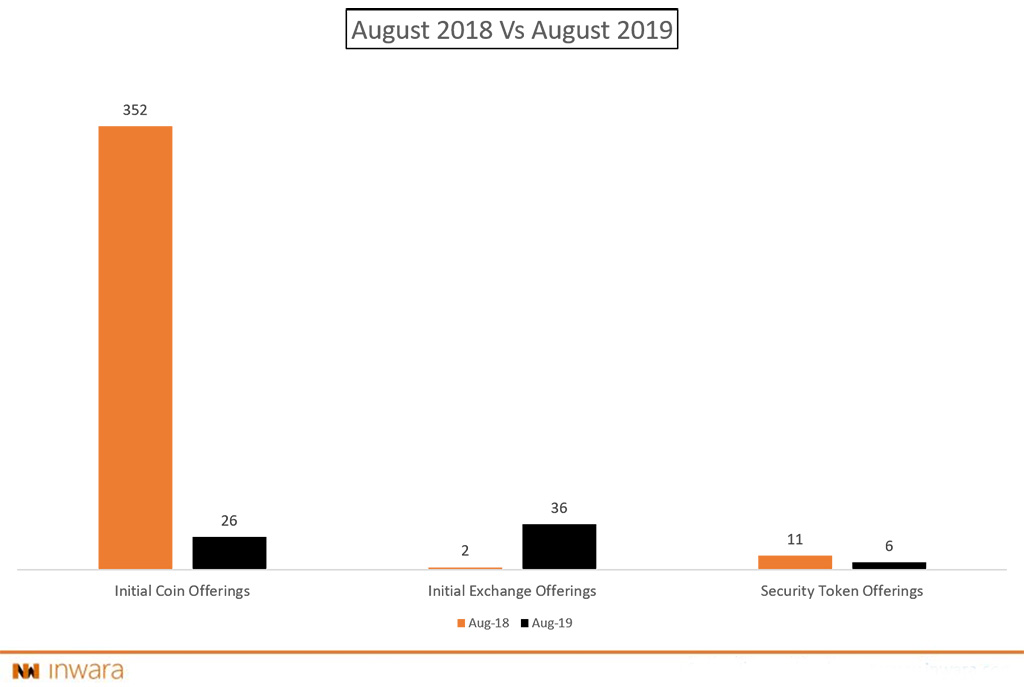 But first, what actually caused the “crypto winter”?

In 2017, Initial Coin Offering (ICOs) were gaining popularity as the go-to method for fundraising for startups. It was relatively very convenient and easy for startups founders. ICOs enabled them to appeal to a global investor pool over the internet using their ICO whitepaper. These startups touted themselves to be the next “Apple” and “Microsoft” of the decentralized economy and investors, out of Fear Of Missing Out (FOMO), started pouring in literally billions into these ICO projects. But soon it became clear that this was a mistake.

The Problem With Token Offerings

This might not come as a surprise but token offerings are far from perfect, as we painfully discovered over the years. Similar to the dot com bubble, the crypto space was subjected to a massive wave of speculation with led the market to be valued at a whopping $320 billion during its peak. ICO projects became all the rage with some token sales raking in billions of dollars.

So what’s the problem with ICOs? During the crypto bubble, almost all of these projects were overvalued and most of them didn’t even have a feasible business model. According to a Bloomberg report, as many as half of all ICO projects failed within just four months of operation, post concluding a token sale.

A shocking reveal, especially when considering that ICOs by its very nature is a highly speculative investment. And the massive market correction that followed, witnessed as much as 80% of the crypto market getting wiped out.

But there’s another facet of ICOs that’s largely responsible for their downfall – accountability. Unlike traditional investment vehicles, ICOs offer investors virtually zero rights as utility tokens only granted access to the future service/product of a company. This meant even if the startup founder decided to run away with all the money and leave investors in the dust, as it happened so many times, there’s virtually nothing investors can do.

The Rebirth of Token Offerings

The crypto bubble burst and the numerous ICO exit scams taught market participants some valuable lessons. In terms of accountability, we can see that regulators are getting involved in the token offering process, there are numerous cases where the US Securities and Exchange Commission has charged companies with securities violation for selling crypto tokens.

Now, this might seem bad for the market in the short term but in the long run, it’s beneficial for the market and its participants. If ICOs are properly regulated, it could help bring some legitimacy to the space that is currently associated with scams. It’s beneficial for market participants because malevolent players can be weeded out more effectively during the entire token sale process.

We needn’t look any further but towards the recent popularity of IEOs for proof of this shift in mentality. Investors are more keen on investing in quality IEO projects launched on good exchanges. Why? Because theoretically, IEOs provide an added layer of accountability. There’s a general consensus among investors that exchanges have a strict vetting process in place for IEO projects, which limits the risk of investing in a scam project. But it’s not just this believe that’s fueling the growth of IEOs, it’s also because of the convenience of investing through an exchange. 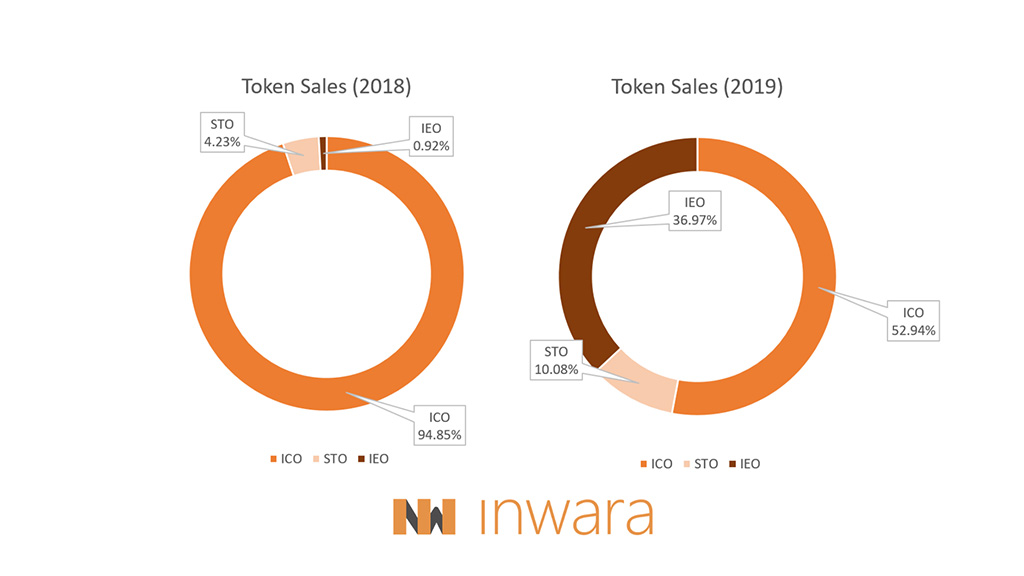 IEOs went from being an obscure and rather uncommon method to gobbling up a good chunk of the market. In 2018, IEOs made up for less than 1% of all token offerings with a whopping majority of token sales being ICOs (~95%). But in 2019, as much as ~37% of all token offerings were IEOs while ICOs made up 52%. Although, still the most preferred way of decentralized fundraising. The pivot towards IEOs is unmistakable.

Premier DeFi ecosystem, CODI Finance,  has kickstarted their IEO on the 15th of November, on p2pb2b exchange.