Right now, the whole community is waiting for a DeFi remedy to be created and Shadow Staking could possibly become the DeFi safety standard in this sphere.

Recently, the DeFi protocol Pickle Finance has been hacked for almost half of its value, losing $20m dollars in $DAI. Though the crypto experts state that the hack method is still unknown, many professionals assume that the classic flash loan attack is behind the hack.

However, some Twitter users have already made a profound analysis, highlighting that the hack was quite complex. 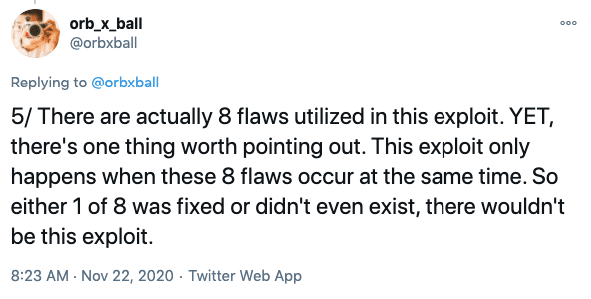 This theory was later approved by the Pickle team, which issued a statement saying  “this was a very complicated attack and involved many components of the Pickle protocol.” All in all, the other funds are not at risk at the moment. However, the price of Pickle’s native token (PICKLE) fell 50.12% to $10.17.

So who’s to blame? Should we escape flash loans to save our income and make the DeFi system more secure? And if not, is there a chance to avoid the hack danger and make the whole process safer?

Flash loans enable the issuance of loans that are only valid within one transaction. A holder must return the loan by the end of the transaction. Thus, a user can borrow the exact amount of money they need without providing any collateral.

Aave was one of the first platforms to implement the flash loans service. “Flash Loans are the first uncollateralized loan option in DeFi,” states the Aave team. “Designed for developers, flash loans enable users to borrow instantly and easily, no collateral needed, provided that the liquidity is returned to the pool within one transaction block.”

On August 29th, a holder provided the largest Aave flash loan of $14 million worth of DAI. The popularity of this system can be explained by the benefits made available to developers and arbitrage teams. You can get a huge amount of money using a flash loan, sell these assets on another platform with higher interest and then return the money to the original DEX. Money out of nothing? Partially… this scheme turned out to be quite unsafe.

History of the Great DeFi Hacks

Flash loans turn out to be a service that accelerates hacker attacks. On November 10th, Decentralized Finance (DeFi) protocol Value DeFi was hacked for $6m dollars by a flash loan attack.

The attacker or attackers borrowed 80,000 Ether from the DeFi lending platform Aave. This resulted in the protocol’s native token plummeting in value.

Another recent attack happened to Origin Protocol, on November 17th.

According to the co-founder of the protocol Matthew Liu, there is “still 7,137 ETH and 2.249M DAI sitting in one of the attacker’s wallets.” Before the attack, the OUSD stablecoin was equal to the USD price. Then it plunged and traded at $0.15 per token.

Harvest Finance suffered from one of the most raucous flash loan attacks. This led to $24 million in stablecoins being taken away from the project’s pools. The exploit plunged FARM’s value down by 65% in less than an hour. The total value locked (TVL) dropped from over $1 billion before the exploit to $430 million after it. 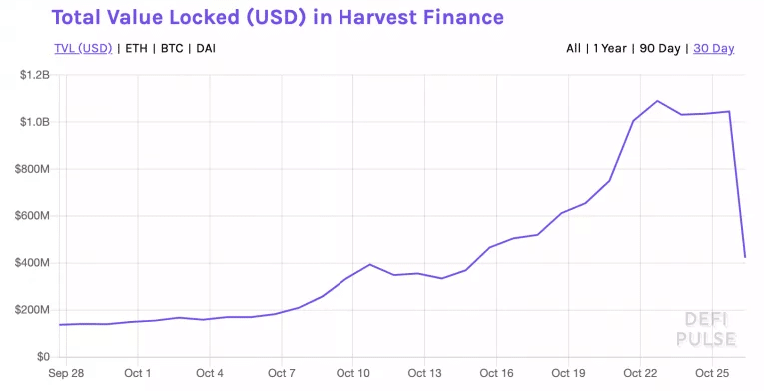 Shadow Staking to the Rescue

If there is an illness, there should be a remedy. The situation with Pickle and other platforms raised a series of discussions about the future of DeFi and flash loans in particular. And all users are correct in saying that flash loan hacks have the same vulnerability. However, it seems like there is a light at the end of the tunnel.

SpaceSwap has launched the beta version of the Shadow Staking technology. Users can test the service on three major pools and get rewarded with BABYMILK coins. The team behind the platform states that this service is aimed at eliminating the need to move liquidity from one pool to another, which implies a lot of steps, each requiring gas fee payments.

This reduces the risk of future hacks and raises the level of security.

Shadow Staking has the following advantages:

A New Safety Standard in the DeFi Sphere

All in all, bad contract design and the poor safety of the loans mechanism demands further improvement. Right now, the whole community is waiting for a DeFi remedy to be created and Shadow Staking could possibly become the DeFi safety standard in this sphere.

The presence of the Shadow Staking technology in yield farming projects may become a litmus test of the service’s security for all users who want to keep their funds and increase profits.

Currently, the major issue is whether the word will spread far enough to make sure most of the community tries out the staking system and votes on its effectiveness.

The crypto exchange revealed that layer 2 ETH deposits are also available on the platform.

Block has released its Q1 2022 earnings report amid an overall slump in Bitcoin price which impacted its Cash App business.

The Revolut CEO also talked about the company’s plans for a non-custodial wallet.