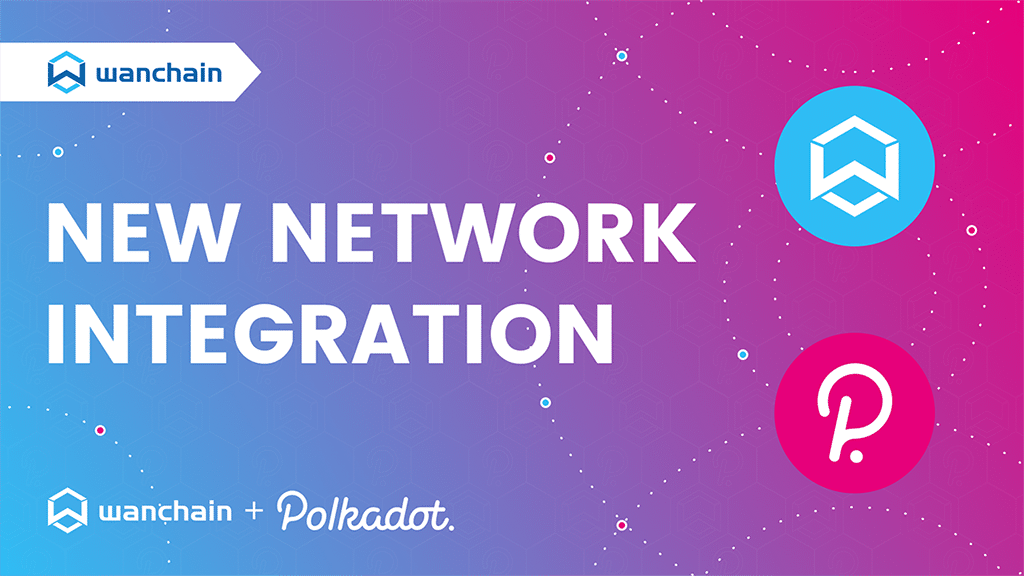 Wanchain, the world’s premier decentralized blockchain interoperability solution, is pleased to announce the integration of Wanchain’s decentralised, non-custodial crosschain infrastructure with Polkadot. Polkadot is a sharded heterogeneous multichain architecture created by Ethereum co-founder Gavin Wood and is one of the most popular blockchain projects in the world. Polkadot’s native token is $DOT.

This integration connects Polkadot to the larger crosschain DeFi world. Direct bridges connecting Polkadot to Ethereum, Wanchain, Moonriver and Avalanche are already deployed, meaning that developers on all these blockchain networks can now build decentralized blockchain applications using $DOT. In other words, the top-10 cryptocurrency by market cap, $DOT, can now be traded crosschain and used with EVM-compatible smart contracts.

“We firmly believe that blockchain technology will only gain mainstream adoption once assets, data, commands and users are no longer isolated on a single chain or constrained by a single standard. Last month, Wanchain deployed crosschain bridges connecting Moonriver and Avalanche to the larger crosschain DeFi industry. Now, Wanchain is connecting Polkadot to the rest of the blockchain world.”

The next phase of blockchain innovation will be marked by the crosschain interoperability of assets, data, and smart contract calls. The addition of Polkadot reinforces Wanchain’s position as the world’s most advanced crosschain solution and marks an important step towards building an interoperable multichain future.