Bitcoin continues to scale new heights in just the first two months of 2021. After Tesla announced that the company has purchased $1.5 billion Bitcoin and was planning to accept it as a payment method in the near future, the momentum of Bitcoin was unstoppable and it set a new record high of $57,822 on Sunday.

While some analysts call Bitcoin a bubble and its price is too high, investors keep on buying more BTC as a store of value. MicroStrategy announces that it plans to purchase $1 billion more BTC by issuing convertible senior notes. Governments are also considering embracing a future with Bitcoin: Miami may be the first major city in the United States to investing in Bitcoin and its mayor, Mayor Francis Suarez, revealed that Miami has been considering paying its city employees wit Bitcoin; meanwhile, The Tourism Authority of Thailand plans to attract more cryptocurrency holders to promote its tourism industry post the pandemic.

According to the data of Fidelity, about 40-50% of Bitcoin is held by institutions. The numbers of Bitcoin stored in exchanges is declining, indicating that hodlers are more willing to hodl instead of cashing out. 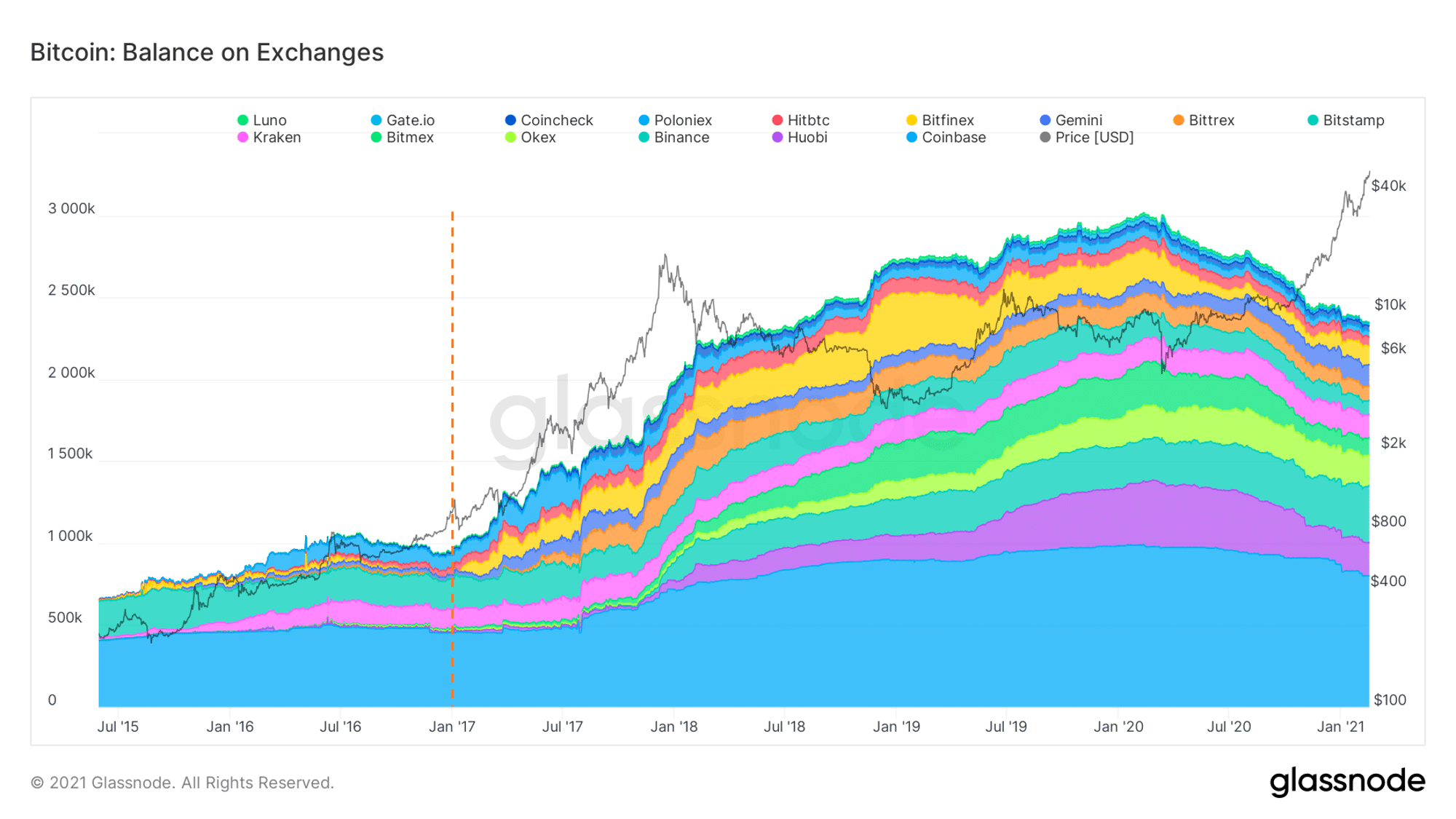 “Yes, we are in bubble territory, but it is rational because of all this liquidity. Part of gold is going into Bitcoin. Gold is no longer seen as the only defensive vehicle.”

One Technical Indicator Suggests Bitcoin Could Double In Price

Glassnode’s Bitcoin MVRV Z-Score indicator is used to measure whether Bitcoin is undervalued or overvalued. This indicator reaching the top of the red zone would indicate that Bitcoin is overbought. The last time Bitcoin entered the red zone, it rallied over 200%. 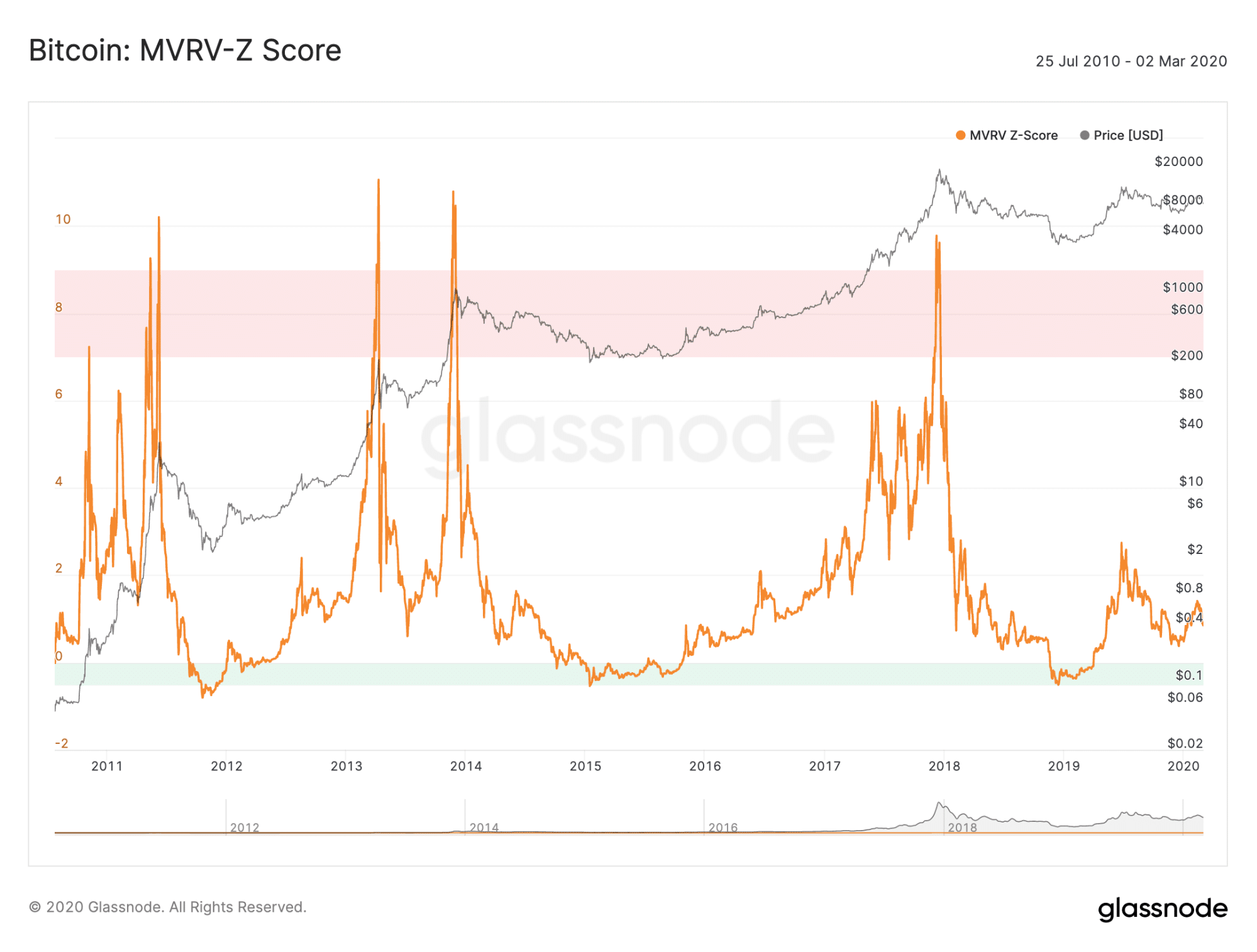 “The MVRV-Z Score is used to assess when an asset is overvalued or undervalued relative to its “fair value”, as underlined by the deviation between its market cap and realized cap. When market value is significantly higher than realized value, it has historically indicated a market top (red zone), while the opposite has indicated market bottoms (green zone).”

How Do You Manage Risk and Make Profit in an Upside Down World?

With Bexplus, you can trade crypto futures with leverage, optimize across the trading cycle, improve trading skills with the free demo account, and earn passive income with the Bexplus interest wallet.

Bexplus is a leading crypto derivatives platform offering 100x leverage in BTC, ETH, EOS and LTC futures contracts. Headquartered in Hong Kong, Bexplus is trusted by over 100K traders around the world, including the USA, Japan, Korea, and Iran. No KYC, no deposit fee, traders can receive the most attentive services, including 24/7 customer support.