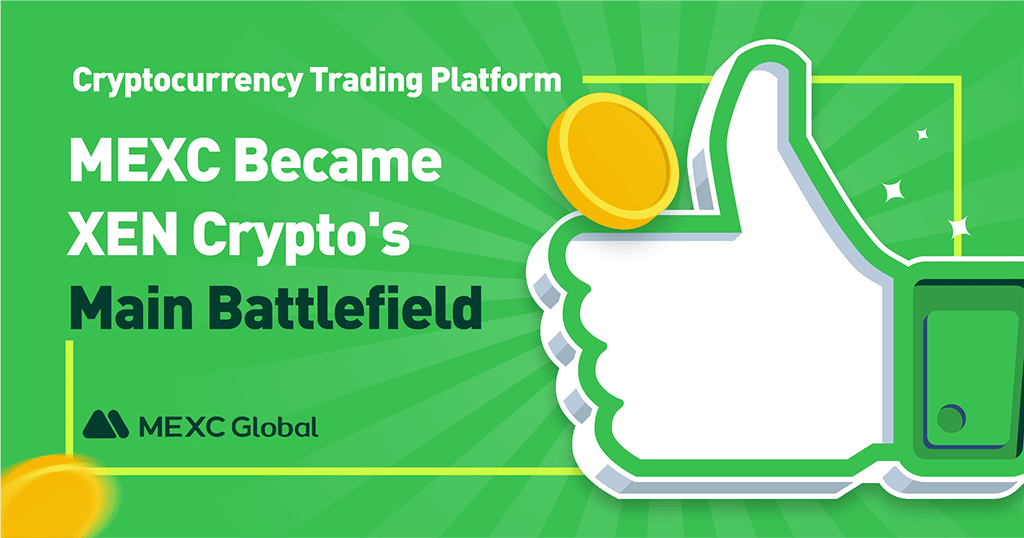 Recently, a project called XEN Crypto suddenly detonated the crypto market. The mint of its token XEN attracted the participation of more than 364,114 wallet addresses and triggered a surge in Ethereum network gas fees for 2 consecutive days, reaching 200wei at one point on October 9. According to Ultrasound data, the ETH burned during the minting process reached 2,271 on October 10, accounting for 19.46% of the total burning of the Ethereum network on October 7. 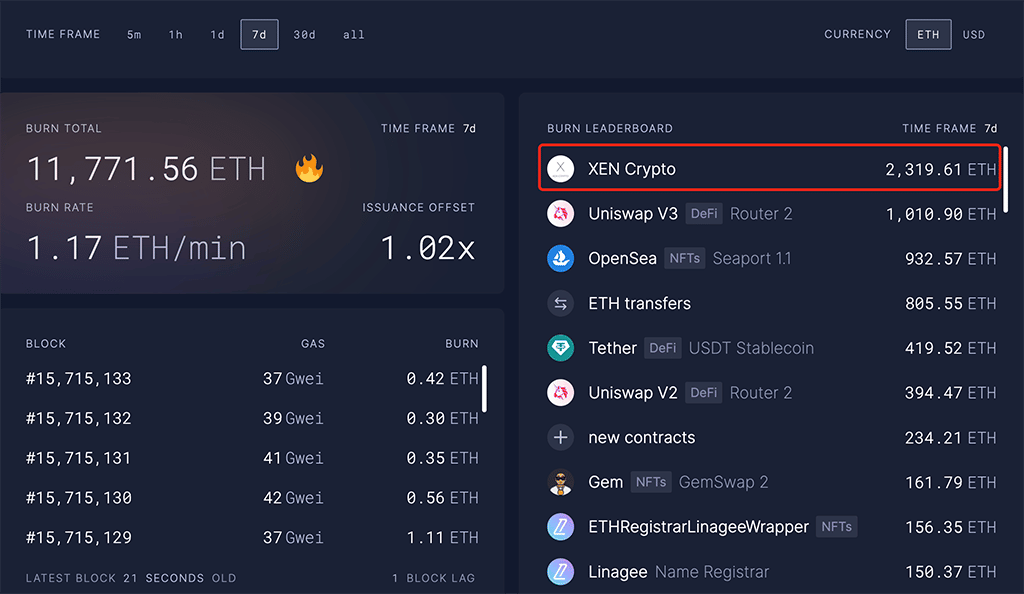 At present, XEN has first launched on the cryptocurrency trading platform MEXC. According to the etherscan data of the Ethereum browser, as of October 10, the circulation of XEN in the entire network exceeded 183 million, and more than 68 million were deposited on MEXC, accounting for 37.36% of the current total. MEXC has not only become the most liquid trading platform for XEN in the entire network, but after XEN’s listing, it has risen from 0.0001USDT to a maximum gain of 0.018USDT, with the highest gain of 17900%. 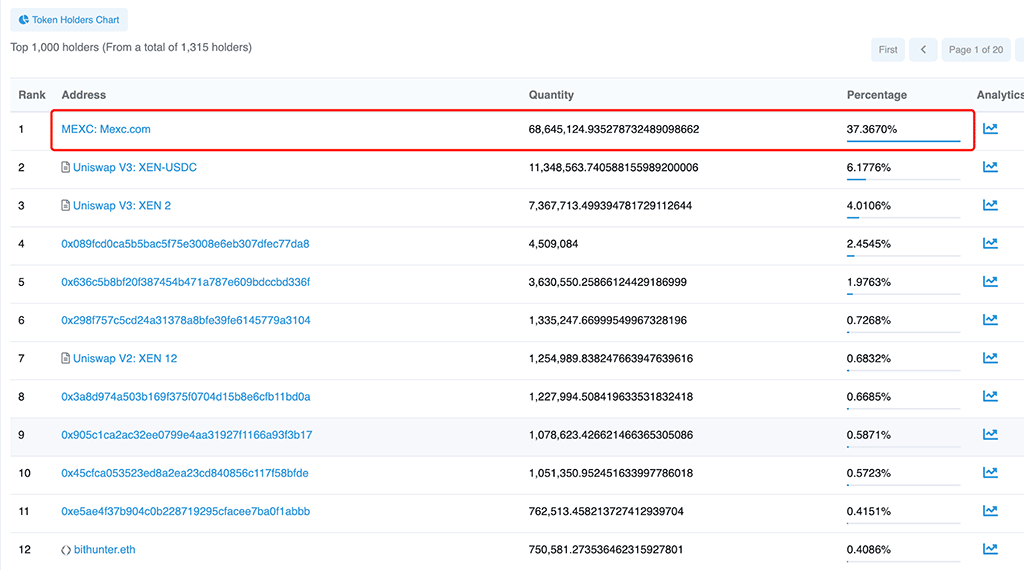 According to the official information of XEN Crypto, XEN Crypto is a joint virtual mining project based on Proof of Participation. All XEN ecosystem participants can use Ethereum-compatible wallets to mint XEN.

According to the official website of XEN Crypto, the project initiator Jack Levin is an open-source technology expert who claims to be Google’s No. 21 employee (1999-2005).

Born in St. Petersburg, Russia in 1974, Jack Levin moved to the United States with his family in 1990 to study computer science at the University of Missouri. He played a key role in building the early Google infrastructure, which he is known in the tech industry as a serial entrepreneur building a string of startups and angel investors. He became interested in Bitcoin in 2010, and has been working in the field of encryption so far. Other members of the team include computer science, communications, software and product development, marketing and investment.

But then some XEN Crypto community members questioned the identity of “Jack Levin Google Employee 21.” Some analysts pointed out that Google’s No. 21 employee is not Jack Levin, but Marissa Mayer, who served as the CEO of Yahoo. However, the person named “Jack Levin” is indeed an early employee of Google, but his LinkedIn has not yet shown Jack Levin’s experience in XEN Crypto, whether he participated in the creation of XEN Crypto, and there is no actual evidence to prove it.